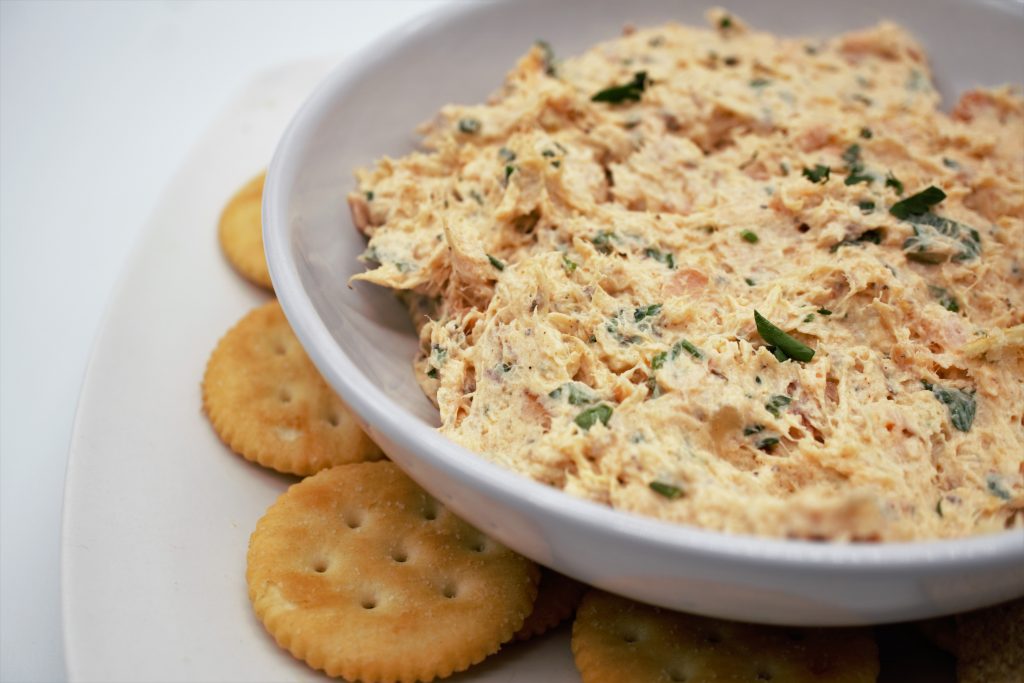 The Olympic games, the worlds largest sporting event, begins this week. After a one year delay due to the pandemic, 18,000 athletes from over 200 countries are gathering in Tokyo, Japan to fulfill a dream. With the virus still raging in Japan, the hope is that the next 16 days will be as safe as possible. The reality being that 73% of all revenue comes from broadcast rights, so, despite the lack of crowds, getting each event on TV guarantees a profit. As a result, the government and the peoples’ objections are likely to fall on deaf ears. 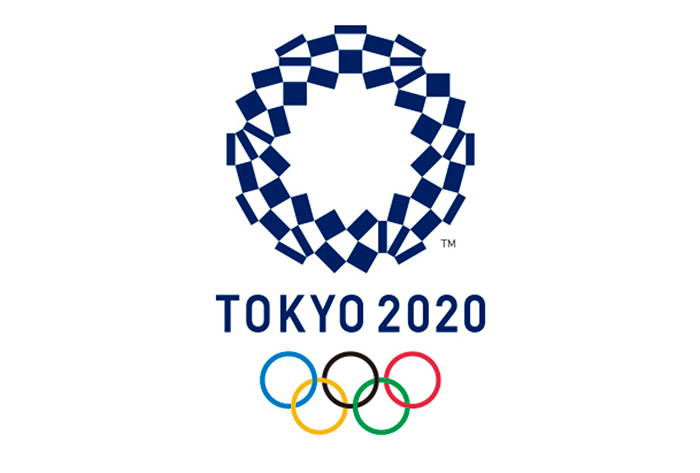 It’s unfortunate that the people of Japan and the rich culture they embody will not be on full display. When I visited for the first time in 2018,  Black in Tokyo, the beauty, the food and the people are overwhelmingly impressive. They are such a kind people and I’ve never felt safer there than anywhere else. I took a cooking class, Okonomiyaki and Mayuko’s little kitchen cooking class, I did a bike tour, Freewheelin’ in Tokyo, and went to a baseball game, Tokyo Baseball – Singing with the Swallows, amongst many other things, including getting lost almost every day. I’ve never had so much fun following my nose. 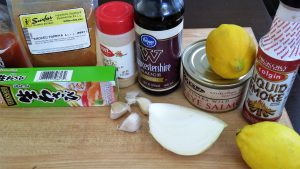 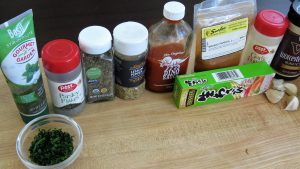 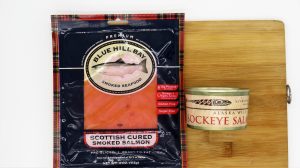 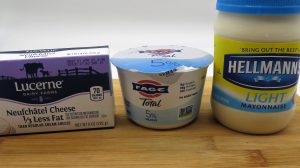 Salmon is one of the great proteins of the world. A rich source of vitamins and minerals, going to Alaska and experiencing fresh, wild-caught Alaskan salmon was a game changer. Active Travel-The Running Cruise Alaska. A cruise company created port, Icy Strait Point, has a lot of things to do including a cooking class. For an afternoon, I sampled some of the freshest salmon and halibut imaginable. I knew after making the cruise ship version of a smoked salmon dip, I had to reimagine it for my taste buds once back home and make a 2.0 version.

My sister was an Olympic-class runner in the 1970’s. She ran track and field for USC as one of the first full scholarship females athletes following the passing of Title IX. Title IX explained. As a result, from age 5 most of my memory card is filled with images of track meets every weekend until my teen years. My parents would pack the igloo cooler with sodas and cold fried chicken and we would sit in the stands all day long and pick teams to cheer for during the relays. I was a gymnast with the nickname, Gumby, and would make the empty metal bleachers my balance beam, stopping only to pay attention to my sisters event, the 200 meters. Fond memories indeed. I love track and field. 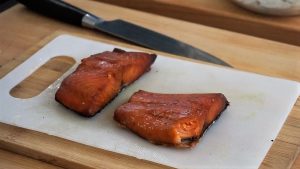 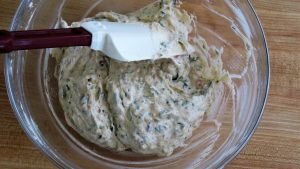 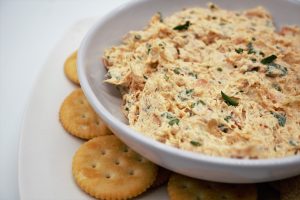 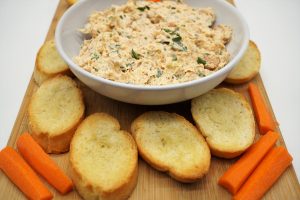 Snacking on this delicious loaded smoked salmon dip during the upcoming Olympic games is a given. I made a double batch while filming this food blog and froze half, which it does very well. I’m blessed to have a smoker but if you don’t have one, a can of good Alaskan wild sockeye salmon and a couple of drops of liquid smoke is a viable substitute. While there, I ordered a case that has lasted 2 years. Here’s the link if you want to check them out. http://www.icystraitpoint.com. Otherwise, the video shows how easy it is to make and no turning on the oven, which, during these summer months is helpful. Two words I hate to hear from the weather people, “Monsoonal Moisture.” 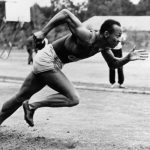 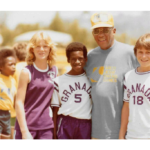 Jesse Owens and me 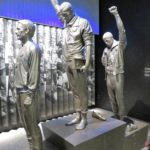 The photo in the middle is of me with Jesse Owens, one of the greatest Olympic athletes of all time. I met him when I was 11, at the Jesse Owens track meet. It wasn’t until after he died and I was in college that I would learn of his winning 4 gold medals in the 1936 Olympic games in Berlin, Germany, in front of Hitler. The legacy of Black excellence in track and field is well documented and likely to continue through Tokyo 2021. I feel blessed and fortunate to see another Olympics and have high hopes that springs eternal for this years games. Loaded salmon dip and all.

Will you watch the Olympics? What is your favorite event?

OOOOO! That looks so good. I love the summer Olympics, Swimming, Track, Gymnastics are my favorite events to watch! That dip is going to be a hit!!!

I don't care for smoked salmon or smoked trout to begin with, but if I did, this would be the one for sure. However, this reminded me of a recipe that is from a restaurant that used to be quite a local haunt in the 70's on the Sunset Strip called Carlo's n Charlies. They also had one in Malibu and Santa Monica for a while with similar names Carlos n Pepes, etc, you get the idea. They made the most delicious tuna dip. I have the recipe. I am going to send it to you. They also made their nachos each chip flat on a plate with melted cheese and a jalapeno on each chip and if you ordered tuna dip a dollop on each. So delish. I will email soon. Stay tuned... kjb.

C & P’s, I remember it well! Loved that place! Takes me back. Thanks so much for commenting Kimm!

the picture is priceless, you are special Christopher Birt. One in a gazillion.

Thanks Kimm, you are too kind!