Visiting the South-Knowledge is Power 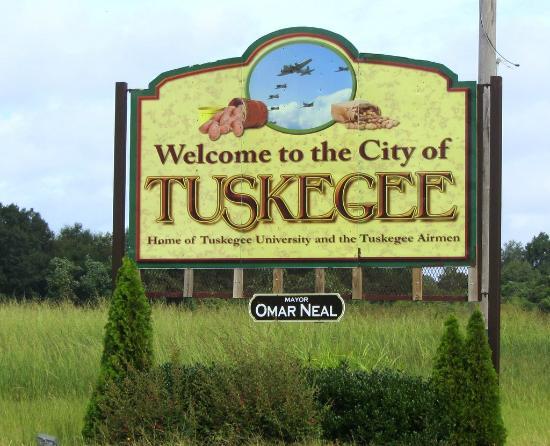 And Exposure is Invaluable

As many of you know, I am a massive sports fan. All sports. I love the drama of human competition. The thrill of victory and the agony of defeat. The last month has been a sports utopia for me. The NBA finals, Wimbledon and Euro Cup 2020 have all taken place providing me with countless hours of entertainment. Euro Cup 2020, a football (soccer) tournament for the top European nations, with football being most of their national sports, just concluded this past Sunday, July 11. Italy defeated England in a dramatic extra-time penalty shootout. Held at Wembley arena in London, leaving over 60,000, mostly drunk, British fans gutted. 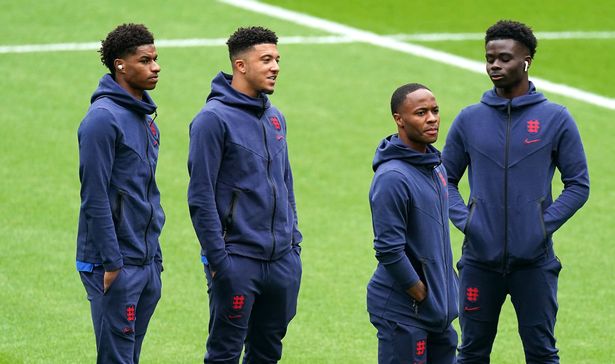 I lived in England in my early twenties. I went to drama school there. It was an incredible experience. As a result, I was pulling for the England team to win, something that hasn’t happened there since 1966. The loss, however, has unleashed a wave of racist threats to the black players on the team, mostly on social media. england black players receive racist comments The ideology being in a country that is arrogant enough to call itself ‘Great’ (Britain), that, like America, representatives should be white only. The sheer animosity towards Black Lives Matter and kneeling is like watching fear take total control of a country deeply rooted in its colonial past.

My father, Ulysses, hailed from Sibley, Louisiana. My mother, Ruby, was born in Brazoria, Texas. The South. Not being afraid of visiting those places, with the exception of the months of May through October when the heat and humidity are deathly. I had never been to Alabama to visit my Aunt Rosetta, younger sister to my father. I had always seen her in California. During the winter of 2019, I went to see both her and my father’s other younger sister, Ossa Mae, who lives where they all grew up in Doyline, Louisiana. I wanted to see them, where they lived, and not regret that I hadn’t. It was an amazing and overwhelming experience.

My Aunt Rosetta lives in Tuskegee, Alabama. Home to Tuskegee Institute, now Tuskegee University, where she was a graduate and became a registered nurse. She met and married my Uncle JB, who became the Chief of Police for many years. I listened to their stories. They took me around that, now HBCU campus, founded by Booker T. Washington. The Tuskegee Airmen started there. It was a history lesson. I left them to see Aunt Ossa and Uncle JB directed me (“you just drive down yonder a spell and make a right at the water tower”) through Selma and across the Edmund Pettus bridge. I highlight that very emotional experience in the video above. Thank God for sound control. 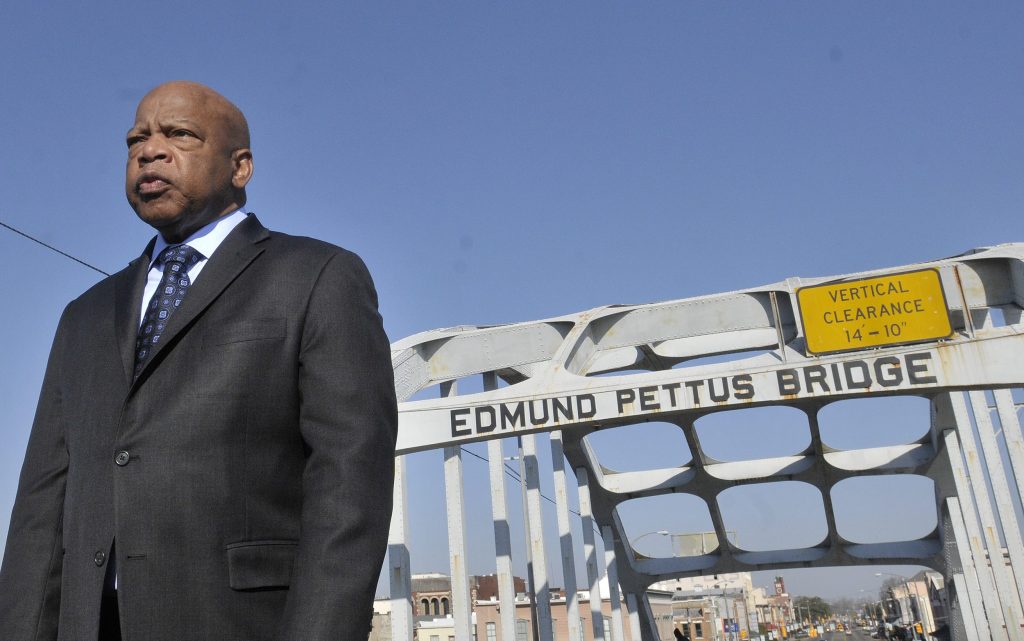 Seeing those young men face such hate for being the color that they are is heartbreaking and infuriating. My hope is that they have been exposed enough and know about their lineage and how only the strongest have survived. Visiting the South provided me with that needed exposure. It feels like being given strength and knowledge through osmosis. The layers it adds are priceless. A humbling and powerful experience. I look forward to going back. I missed eating at this place called The Yellow Store and if my Aunt and Uncle recommended it, that means I need to go back. You already know about me and food.

“Travel and change of pace impart new vigor to the mind.” Seneca

I’m still not ready to travel again. 2022 seems more plausible in my mind. The stories coming out about travel currently are not pleasant. Not surprising when there’s been a 15-month lockdown and an immediate release of restrictions. I’ve said it before, it’s completely unfair to the 20 and 30-somethings, robbed of exchanging all that one does at that age. Now that the cages are unlocked, I understand the energy, I just don’t want to be apart of it until it cools down. Exchange away, I’ll be inside with my masks and clorox wipes.

Do you think racism is a problem? Will it ever end?

Amazing trip you took. I am in awe. Our world is not as friendly and hospitable a place as it was just 2 years ago. I don't know if racism will ever end I hope so. I believe there are more honest, good people than bad in this world and united we will regain civility, kindness and awareness about our shortcomings and how to change them.