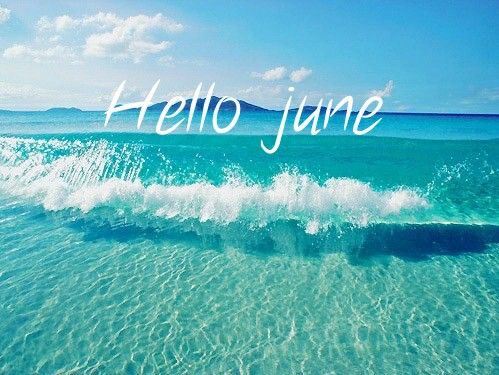 June, the most important month?

Growing up in Southern California, June meant 2 things. School’s out for the summer and my birthday. Being of a certain age, however, they no longer carry the significance they once did. Especially after crossing the century mark, which I did many years ago. I’m not kidding. I told you ‘black don’t crack.’ Even the name June means Young, a Latin derivative from the Roman goddess Juno. As a result, the month that kicks off summer, comes flying in like a comet and explodes with a flurry of activities. From weddings and graduations, to Father’s Day and major sports finals, June has a lot of red-letter dates to mark and be aware of. 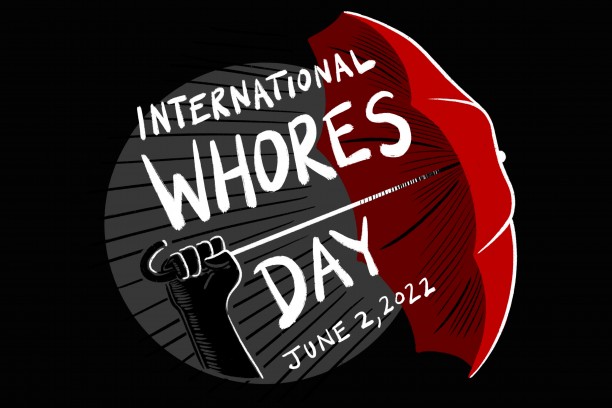 How many of you knew that the day of this blog posting, June 2, was International Whores Day? Be honest. Since 1975, June 2 has been observed to honor sex workers and their often exploited and inhumane working conditions. Commemorating the occupation of Eglise Saint-Nizier de Lyon, France, by more than a hundred sex workers protesting against the police pressuring them into secrecy. Thus, protection decreased which led to more violence against them. The workers went on strike and the worlds oldest professions conditions vastly improved. Here’s to the Ho’s! I’m an ally. 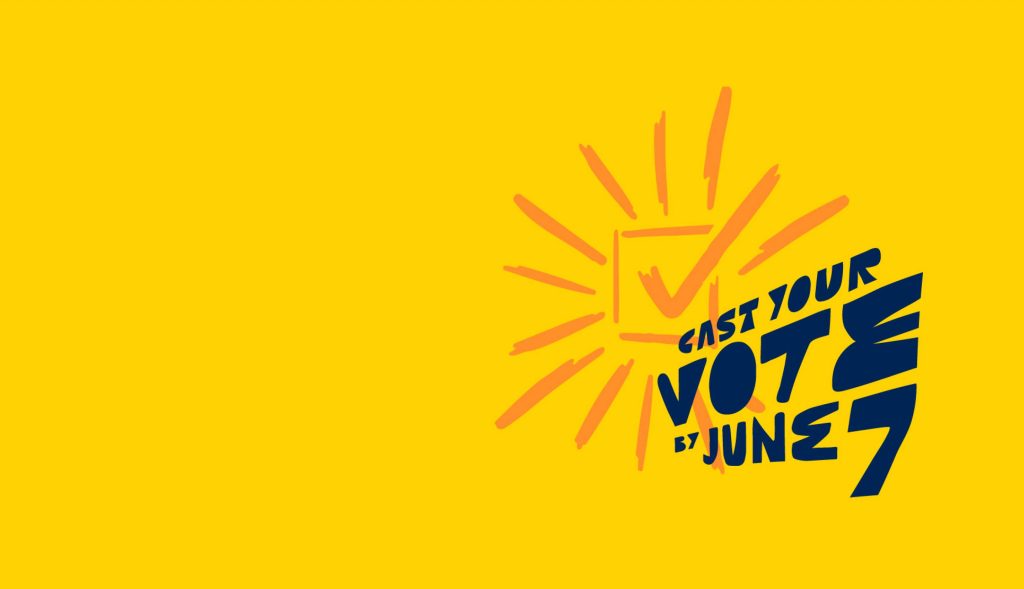 It’s The Power of Voting. I can’t put it any more plainly than that. In my opinion, voting is the single most important weapon you own as an American citizen, or anywhere democratic elections are held. To hear my Uncle Edward B, or Uncle Charles, tell the story of Papa (pronounced paw-paw), my Grandfather, be one of the first blacks to register in his town, through insurmountable circumstances, defines the duty. The winds are clearly shifting. We’re constantly faced with the question, who are we as a country? In 2022. Elected officials are called representatives for a reason. Above all, the vote is the sole way to ensure that your representatives represent you. Period. 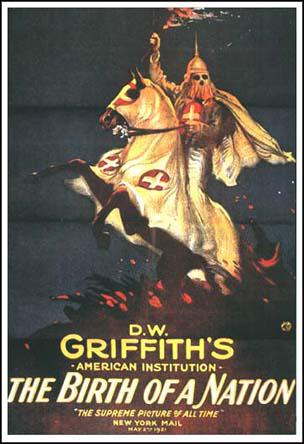 Speaking of whores, I realize that Hollywood and the industry that I belonged to for a very long time, is one of the all-time whores. The power of media is undeniable. To this day, images projected on a screen, even a cellphone, carry extreme influential power. D. W. Griffith’s, The Birth of a Nation (1915), is the single most divisive, fear-inducing, racially denigrating film ever made, with the cancerous malignancy it spawned still being felt and enacted today. I look at the world I’m apart of, and I see how we’ve gone from Griffith’s Jezebel, to now billionaires who started their legitimate careers with sex tapes. In a way, all of us internet users, who ask people to like, subscribe, follow, buy merch, join Patreon, cash app, gofund, Venmo and countless others, are all Beggars and Whores, aren’t we? 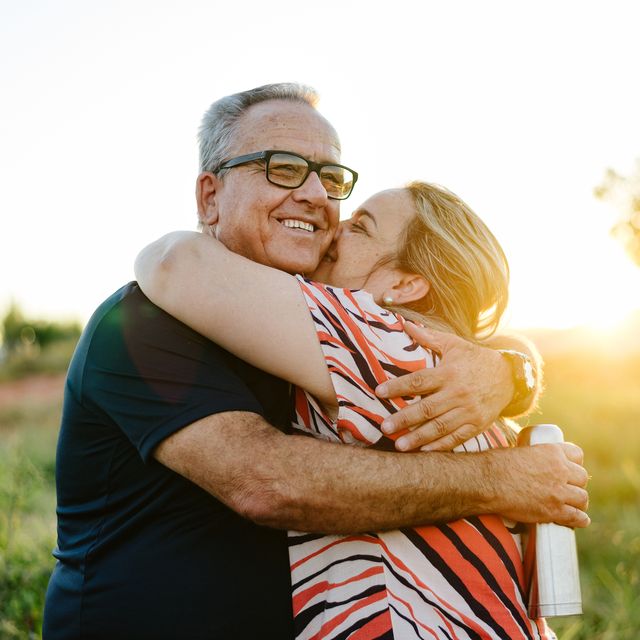 June 19, or, Juneteenth-America’s 2nd Independence day, is also Father’s Day. I plan to do a Father’s Day oriented blog next week. I covered the Moms twice, Here’s to the Moms,  10 Great Movies about Moms. It’s time to shout out Pops. Honoring fatherhood and paternal bonds is June’s least celebrated. Weddings and Graduations take precedent. 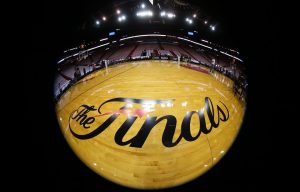 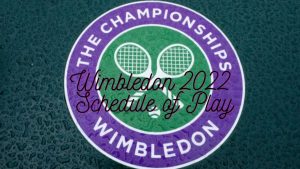 The Thrill of June Victory

Sports has provided the greatest escape for it’s fans for centuries. My two favorites have always been Tennis and Basketball. This June, The NBA Finals and The Championships Wimbledon begin. In addition, The Stanley Cup Finals, US Open golf and The World Aquatic Championships will pass my screens with great frequency. 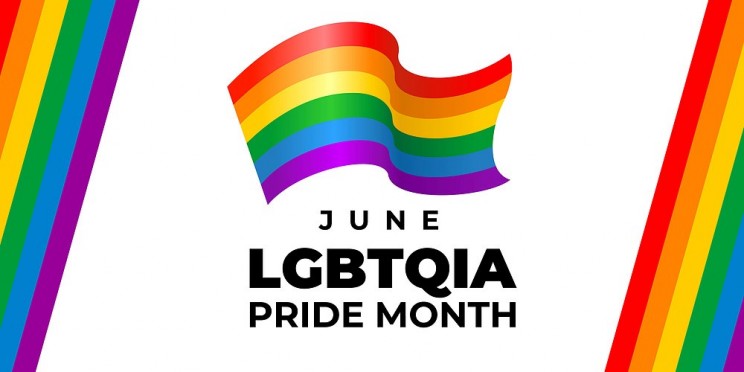 The promotion of dignity, equality, self-affirmation and increased visibility by the LGBTQ+ community, has been celebrated in the month of June since President Bill Clinton declared it in 1999 and 2000. President Joe Biden declared June LGBTQ+ month in 2021. The Sao Paolo Gay Pride Parade in Brazil is the worlds largest event, starting in 2006 and celebrated annually by over 4 million people. 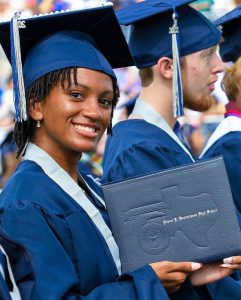 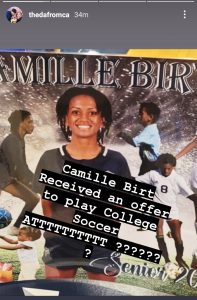 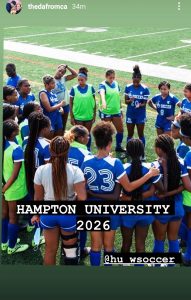 Hendrickson High School graduate, Camille Birt (pictured above), is headed to Hampton University in the fall on a full scholarship to play soccer. Most importantly, she’s my cousin. Her parents, mom Tia, and Dad, Davey, have done a remarkable job with their only mistake being the move from California to Texas. Some place called Pflugerville. Like I’ll ever see it. They have bugs there the size of my feet. I’ll never forget visiting my grandmother, Momma Helen, years ago, south of Houston. While making a stop at a Diary Queen, a flying roach the size of a bat, flew into my rental car. He stared at me as if to say “What!” I dropped my cone and left the car until I found a kid who would go in and get it out. Cost me $5,  Money well spent. 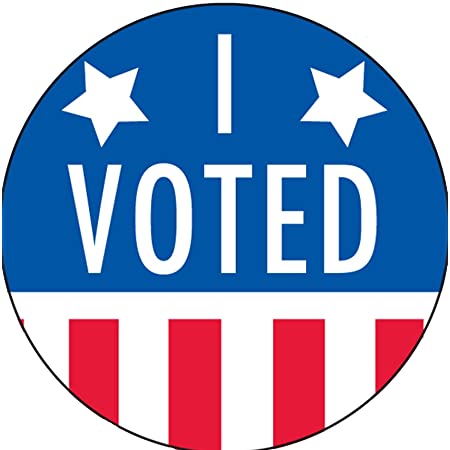 Last weeks blog, Homestyle Biscuits, I talked about this interview I’m doing for Dave’s Travel Corner. The questions being mostly travel-centered, I’m reminded of how blessed I am to be an American. To see and live in other countries is an amazing thing. I wouldn’t trade it for anything. However, through all those experiences illustrated on the Travels page, there’s no place like home. I daresay I wouldn’t have had those opportunities were I not born in this country.  Despite the cynicism that pervades the air like a bad stench, I firmly believe this is still the best country in the world. Flaws and all. It’s a privilege, not a right. Ask a Ukrainian. Vote. 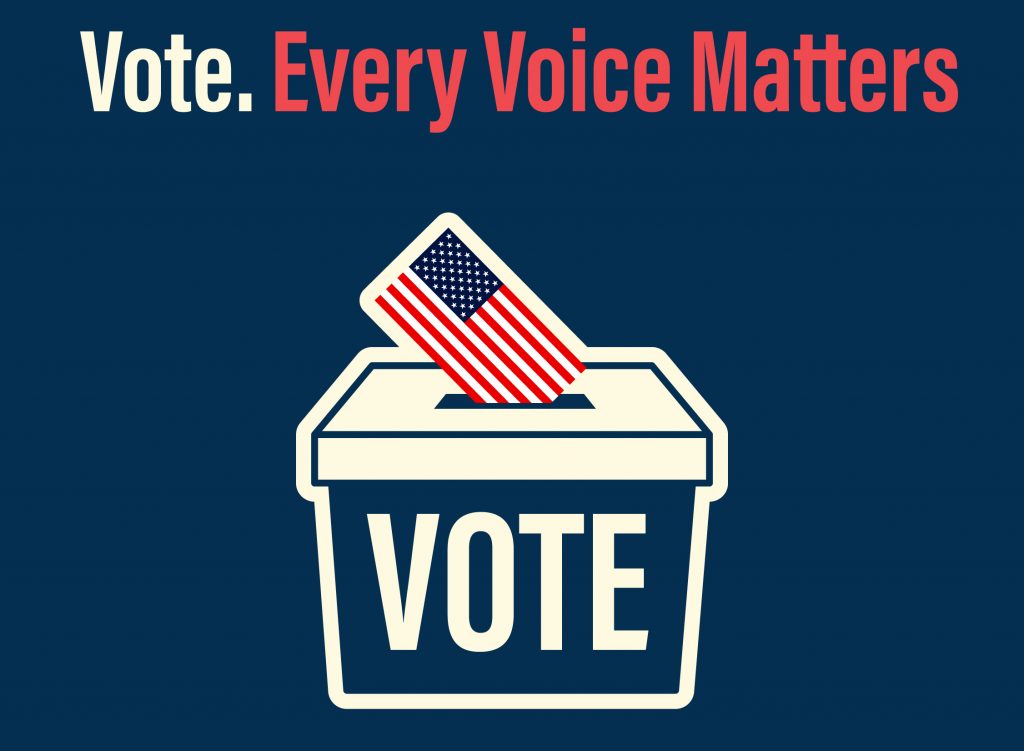 Got any June plans?

Entertained and educated at the same time. The rapper KRS-One calls it edutainment, and you do it so well. Pflugerville is very close to where I was born, Waco. I'm so happy my parents became a part of the great migration and left. Thanks for keeping us in the know.

Thanks Adrienne! Thanks for commenting!

Good, interesting, blog today Chris. One of my daughter's friends announced that today is 'Whore Day I looked at her askance. Then the conversation went like this: Me "'What!' Leslie "Whore. Day." Me (apologetically)"My hearing is not good. could you spell it please? "Leslie " W H O R E." I am glad that you researched it for me.

No problem, Gayle. Whores are people too!😁

Love your blog, Chris - and YOU! Your talents are inspiring. sending a hug.

Thanks Mary Lou! Right back at ya! ❤️

First, how can I make your text any darker? I have trouble cause it's light on a white background. And now, June. It was my darling's middle name and the first name of one of our ECFMG family members. Shout out! This is tough, but I'm going to miss the first half of the Celts-Warriors NBA finals to attend the International Whores Day gathering at the Geffen. I'm always trying to become more educated about important issues, so upon seeing this, I decided to avail myself of the opportunity. And of course June has always been an important month for my family. Dad won two Wimbledons in the month and, upon retiring, always regaled my brother and I with stories of sitting in the Royal Box, being treated like....well, royalty. Keep up these outstanding blogs. Looking forward to doing some 'cooking' together soon. I've got ingredients, ya know.

Thanks David. I think you can go to settings and enlarge the text or font and that may help? Have fun at the Ho meet up! 😉