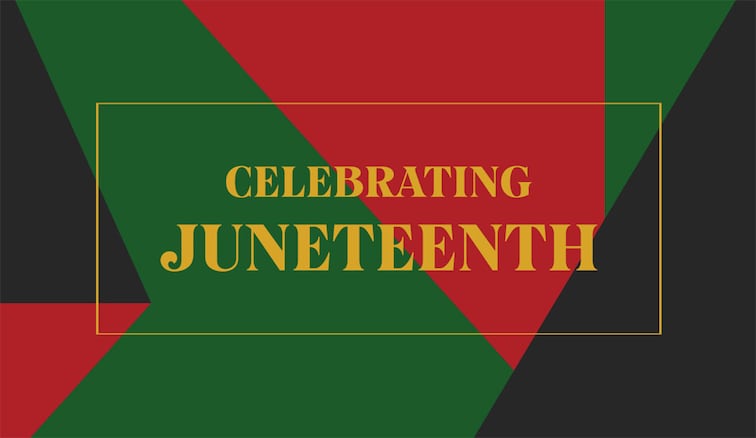 And why we should ALL be celebrating it

On Tuesday, June 15, 2021, the United States Senate unanimously passed a bill to recognize Juneteenth, or June 19, as an official holiday. Senate passes Juneteenth bill. Juneteenth celebrates June 19, 1865, the day freed slaves in Galveston, Texas found out they were actually free. President Abraham Lincoln outlawed slavery in some states in 1862 with the Emancipation Proclamation. The 13th Amendment, outlawing slavery was in 1863. General Lee surrendered in April of 1865. So, it was more of a rollout. Thus, it’s only taken the Federal government 156 years to make themselves feel nice and woke. Congratulations to the brave men and women of the United States Senate. 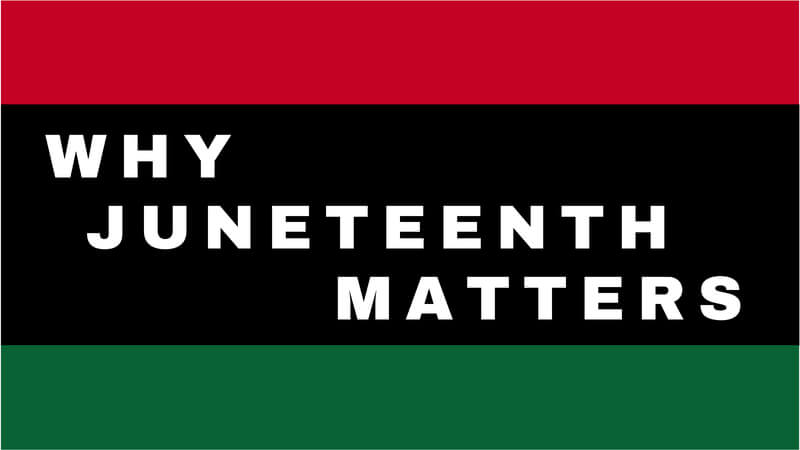 Hawaii, North Dakota and South Dakota are the last 3 states to not recognize Juneteenth. If the House of Representatives ratifies the Senate bill, Juneteenth will become a holiday with federal employees receiving the day off in all states. Freedom Day or Jubilee Day, as it was first known, has always intended to be a day of celebration and reflection and hope. Hope for a better future as well as a reminder of our dark past and education to learn from our mistakes moving forward. 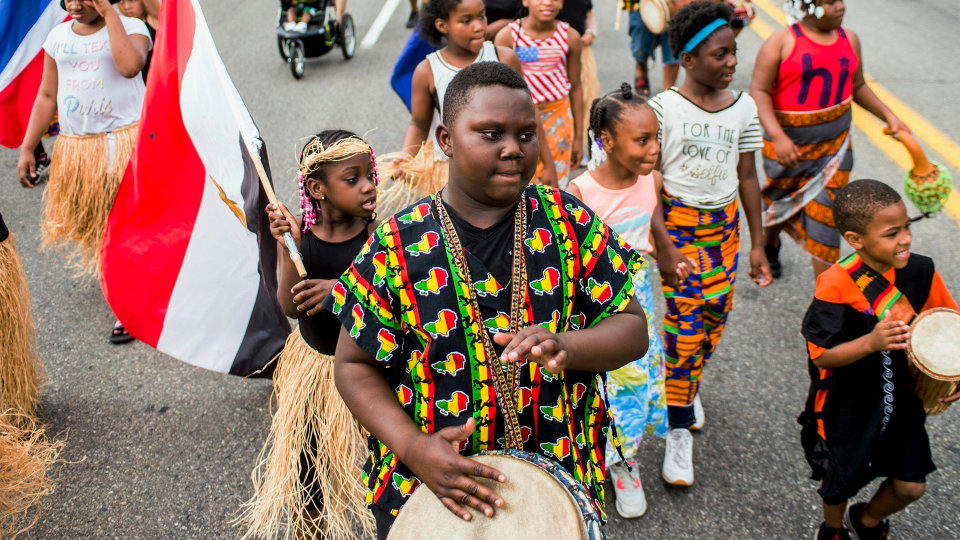 ‘I am the hopes and dreams of slaves.’

There are bills in state houses across this country designed to deny the legacy of slavery. Since Juneteenth, the voting rights of Blacks in America are constantly under threat. The ideology being that we are not worthy of the right to vote. An examination of the last election cycle in 2020 underscores that ideology. Atlanta, Philadelphia and Detroit, among many others, being questioned and challenged for their voting legitimacy. It’s gone from being thinly veiled to blatant in 4 years. Powerful social media companies exploiting the division for profit that has them making more money than in the history of companies. 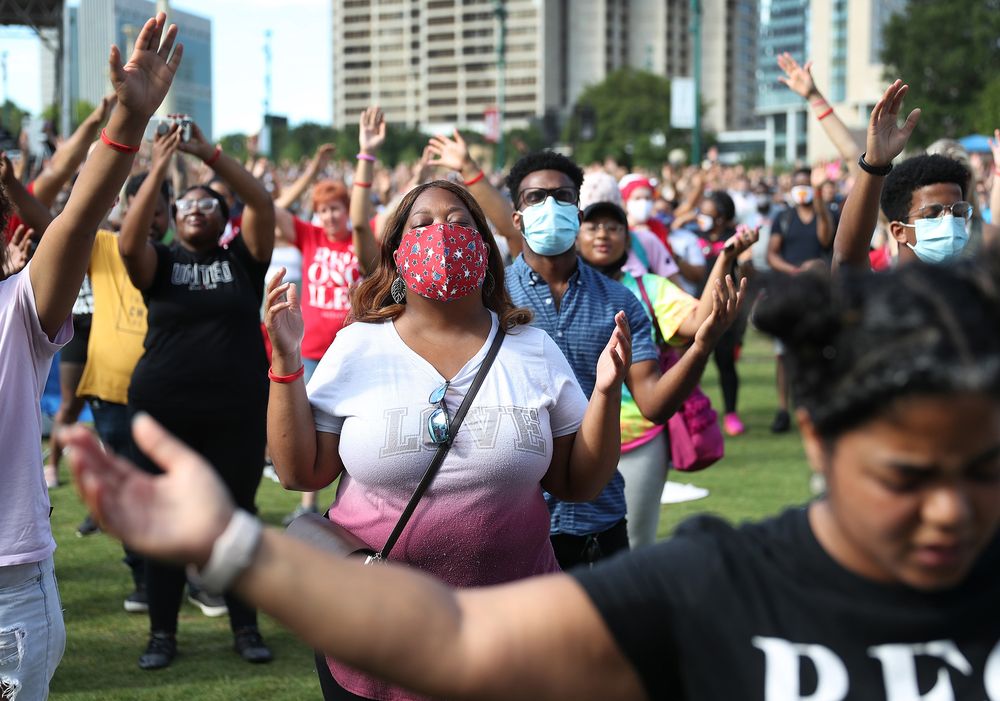 “My humanity is bound up in yours, for we can only be human together.” Desmond Tutu

Parades, local art and cultural events, pageants and gatherings for Juneteenth are growing in 2021. A simple Google search will show the myriad of things happening across the country. Juneteenth events in Southern California 2021. By admission, I’ve never been to a Juneteenth event before. I guess being in such close proximity to my birthday and Father’s day, it wasn’t a big deal in our family. My mother being a Texas native, however, knew well and, of course, talked about the food. The most important element in Black gatherings of any kind. 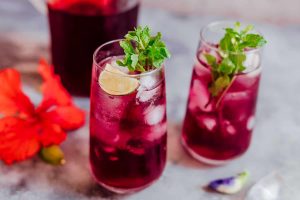 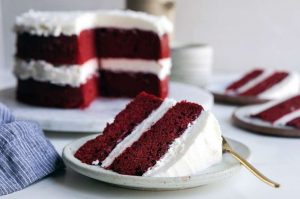 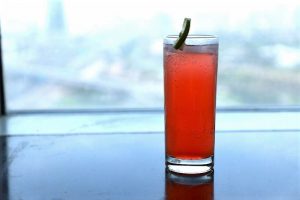 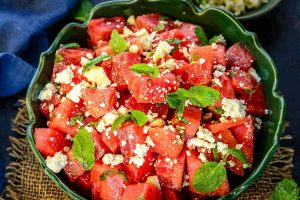 While common to see foods like Pop’s Southern Fried Catfish and The Best Dessert EVER!, both of which I highly recommend if you’re headed to a gathering, Juneteenth highlights red foods. Red being the symbol of bloodshed and resilience in enslavement. Bissap, or Hibiscus tea, is a traditional drink from West Africa. Red velvet cake. Strawberry soda and watermelon are just a few of the many Juneteenth favorites. Red beans and rice, greens, collared, mustard or turnip are staples as well. My parents just called them ‘greens.’ As a result, I didn’t eat them. Mr. Picky. Shame on me. 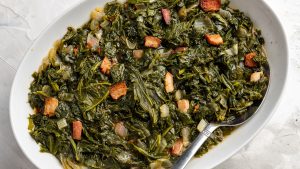 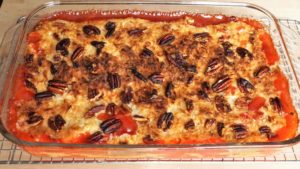 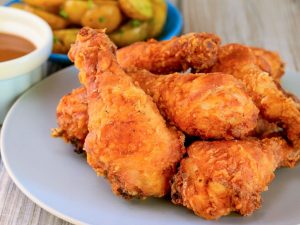 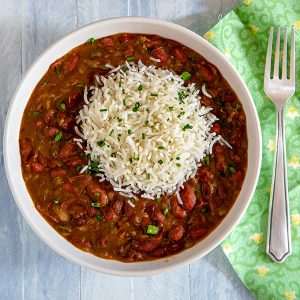 It’s hyperbolic to constantly refer to us as ‘divided.’ Everyone likes to eat and most like gathering to eat. It brings out the social in us and our collective need to belong or feel apart of something. The truth is that there has always been more to bind than divide and food is a prime example. For the first time in any of our history, we now have the pandemic as a shared experience. Survival is now a shared experience. Food has been a common thread. The need for entertainment as well.

Miss Juneteenth, the directorial debut film of Texas native Channing Godfrey Peoples, is a terrific look at Black women and how they carry their communities through the eyes of a mother and her rebellious daughter. It’s a tremendous film and worthy of watching/streaming. Available on BET+ and Prime video streaming. 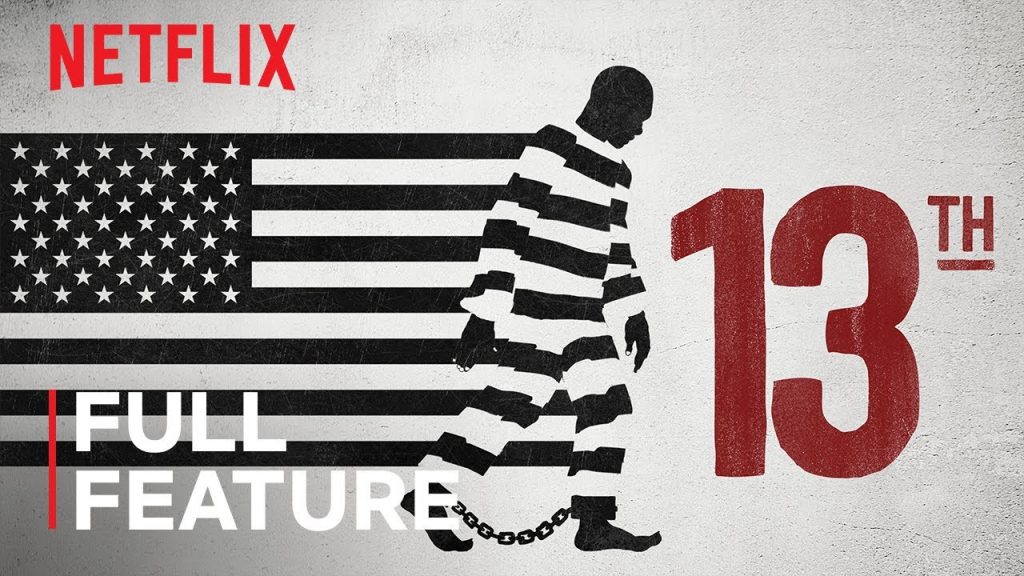 Ava DuVernay’s spectacular film about the prison system in the United States and how it reveals the nation’s history of racial inequality is a powerful must-see. Apparently, Youtube is offering the film for free for a limited time for those that don’t have Netflix. Click  13th on Youtube to view.

If we can agree that Black history is American history, then Juneteenth should be widely known and celebrated. “Dressed to kill from head to feet. Baskets full of food to eat. You can’t get this on your TV.” Harlem Renaissance singer Gladys Bentley wrote that in her anthem ‘Juneteenth Jamboree’, perfectly illustrating the occasion. Focusing on commonalities, like our love of food and laughter that’s good for the soul. How far we’ve come and how we’ve survived together. And good food. That’s what Juneteenth should be about.

A better week. Walked 3x this week and stretching. Still snorting chips though…

Have you ever heard of Juneteenth?

Nice article. Hawaii does celebrate it. This year craft, food and fun at Manoa Valley Theatre and a show that night where I will be in attendance. Left a voice message on your birthday. Hope all is well. Beverly

Hey Beverly, Thank you for commenting. Great news that it’s now a law so ALL state governments will have to recognize! Let’s eat!

Love it! I was totally ignorant about the significance of Juneteenth. Just an old white woman who looked but didn't really see. Thank you, BAZ

I have been to many a Juneteenth celebration, however I wasn't completely aware of the complete history of that date. Thank you for the knowledge, Chris. Those at the library in the small town I was reared in have been celebrating it for some years now. They always created a griotte for that day where African stories were told and music was drummed out and shea butter products were sold :). It was fun. I'm a believer that it's never a good idea to go backwards anywhere. It's hard letting go. It's difficult not feeling like a victim, when in truth we are the victors. We made it. Now it's time to have dominion over our thoughts so we may love ourselves authentically. I love calling it Jubilee Day. I am that I am - no more, no less. For our ancestors, Michele

What a terrific story Miche! Happy Jubilee day to you!

Chris Birt, what a wonderful educational post. I am going to have my son Luca read this post tomorrow. You are such a great writer, so engaging! Happy Juneteenth and Happy Birthday to you, and to all our Fathers Past, Present, and Future, Happy Fathers Day.

Thanks Kimm. Happy happy to you and yours as well!

Thank you, Chris, for sharing the information about Juneteenth. I had heard the term but I really didn't know what it meant. Love and blessings, Helen M

Thanks Mrs Muci. I really appreciate it