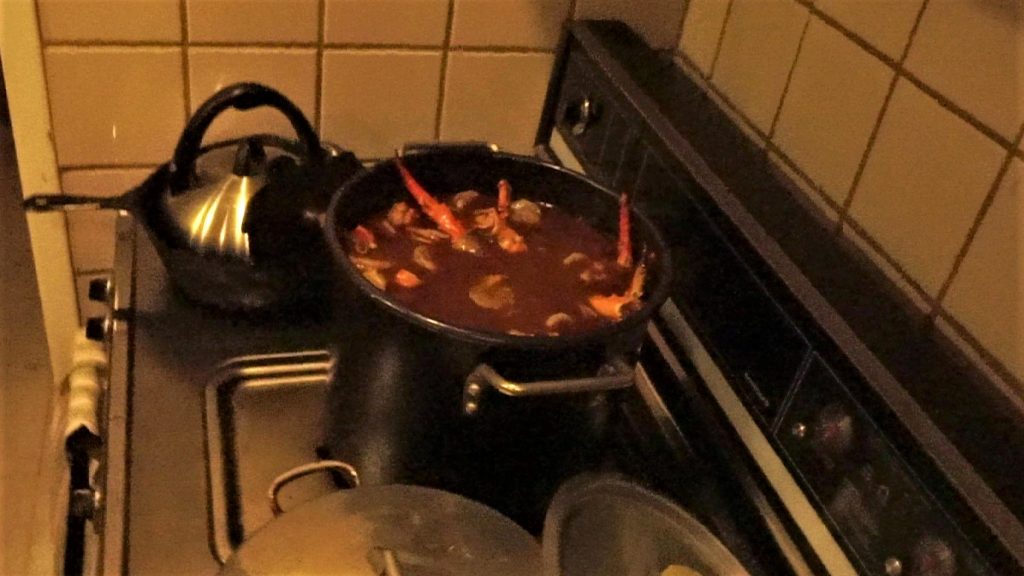 And my first attempt at making it (Spoiler alert: Epic Fail) 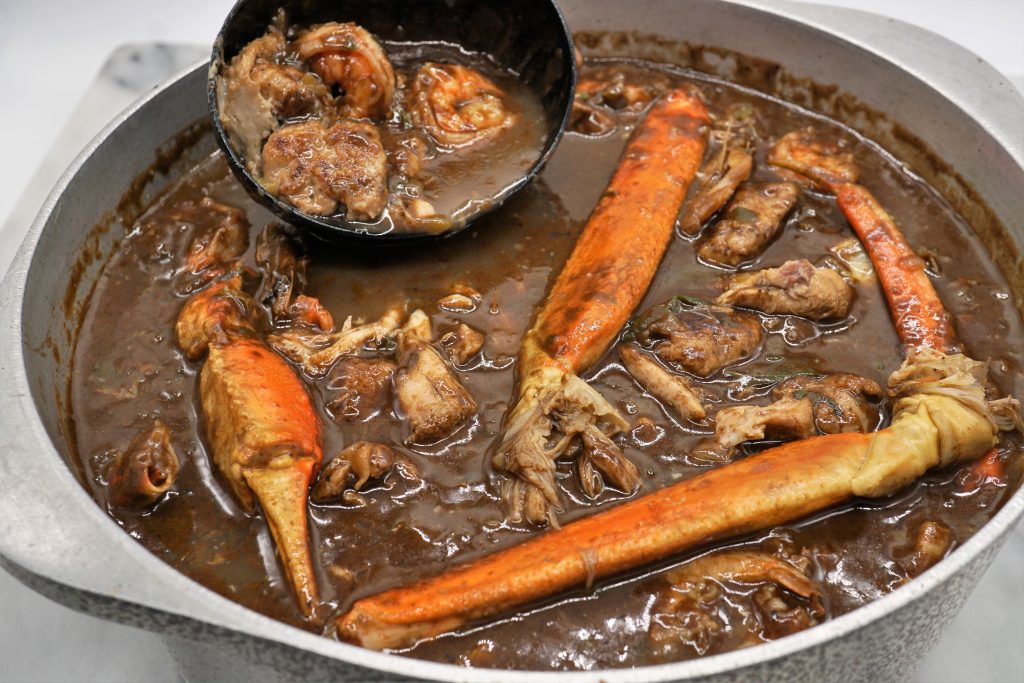 I was a June baby, therefore this is my birthday month. Not being one for going out to celebrate, I usually prepare something in advance and have a small gathering of family and friends. This year I wanted Gumbo. The Cajun classic dish has been around since the early days and the variations are immense, but there’s nothing like Deborah’s seafood gumbo.

A longtime family friend who was born and raised here in Southern California, Deborah’s gumbo is legendary. She usually makes it once a year and word that she’s making it travels faster than the internet. The lucky few of us who’ve received a golden ticket show up early and often. 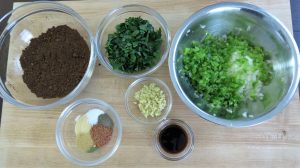 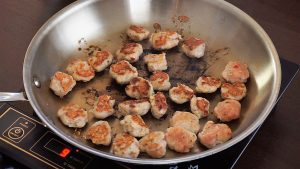 During Christmas 2019, I begged Deborah to let me come over early and film the process. She obliged. Along with her daughter, Jessica, everyday people, Jessica M, 3 hours of footage emerged. I felt like I had been inside Willy Wonka’s factory and that I now had the permanent golden ticket. I could make Deborah’s delicious gumbo anytime I wanted. What better than for my upcoming birthday?

Despite being a ‘digital dinosaur’ I feel like I’m getting a little better at editing. The video above shows the process I filmed at Deborah’s almost 2 years ago, and my attempt a couple days ago. It did not go well. As Deborah and so many others say, “It’s all about the Roux.” The fat and the flour cooked together to thicken sauces. I’ve made a tons of roux in the past, but never for gumbo. I should’ve studied the video more. Big mistake. 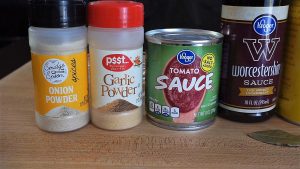 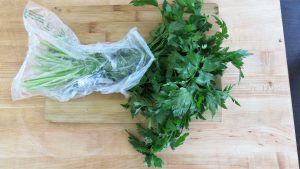 Seafood gumbo is expensive. Shrimp, crab legs, chicken party wings and sausage can be budget busters, so it pays to shop for sales. The prep is also key to a successful gumbo, but, it begins and ends with the roux. It would have behooved me to throw it out and start over. I was stubborn. I had been filming and prepping for 9 hours and was losing the light. As a result, $100 later and a ruined gumbo, my birthday dinner now will be a hot dog and some chips.

Deborah is your typical “a pinch of this and a dash of that” cook, so measurements are by feel. I combed through many online gumbo recipes just to find accurate amounts. Deborah makes enough for an army and spends several hundred dollars on the ingredients. If made properly, it can keep frozen for 3 months. It also ages well, meaning, better the day after. And the day after that.

Fitness update: It’s been an awful week, not gonna lie. I was fairly active with errands, but did zero organized exercise all week and still struggling with proper eating. The gumbo disaster really brought me down, but, I remain grateful for another year, yea, another day to do better.

Have you ever tried gumbo?

Chris, You are so brace to even TRY it. The video is great and I love that you just kept going to the finish. They sign of a great cook you know. We learn from our in this case your mistakes but I'm still not going to try it. Have to say great video to watch, love the commentary. Happy Birthday whenever it is or was this month.

Thanks BAZ. I figured it’d be good to show the fails too!

Nah, that’s a one and done for me, Beverly. I will probably practice at roux making sometime. Nice and cheap that!👍🏾

Gosh Chris, You made me giggle and I haven't even watched the video yet. I'm probably the one person in the world who doesn't like gumbo (or bouillabase or any other fish stew) I rate high on the spectrum and cringe if someone mixes fish with anything other than itself. So a hotdog and chips made me roar with contented laughter.

Happy Birthday, dear Chris Birt. Here's wishing everything you wish comes to you in a big ole perfect gumbo pot.

Thanks Michele, I really appreciate it