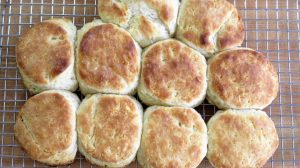 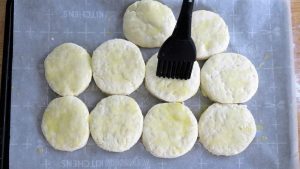 A Shout-out to simple, comfort food

A couple of months ago, I got an email from a writer of an online travel magazine, asking for an interview. In the nineties I did lots of interviews. Magazines, radio, even a couple of talk shows. The Host(s) would generally ask the same question. “What’s Whitney Houston like?”, then, “Tell us about the project.” I learned to give the same answer a hundred different ways, depending on the medium. I realized, when my career began to slow down, that I was never really asked anything about me. Not that it mattered. I never considered myself to be a very interesting person. Funny. Don’t get it twisted, but, nothing special. 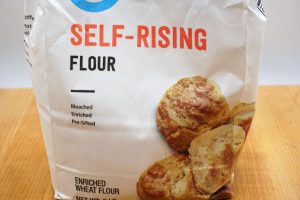 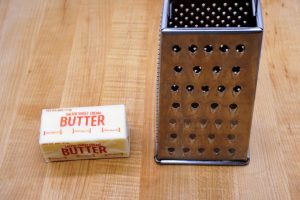 The blog, The Interview: Me, is a repost of an interview I gave for Pietro for his Facebook page a couple of years ago. Never having Facebook, proudly, and hopefully never will, this young Italian writer had to send me my own copy. I was so impressed by his manners, it was easier to say yes then, than it was this time around. As a result of going to the website and reading his cadre of interviews with very accomplished people in the travel industry, I feel inadequate. Winning!, taught me about saying no and potentially robbing oneself of one’s blessings. I’m still trying to get out of my own way. I just received the questions yesterday. Wish me luck. I’ll let you know when it publishes. 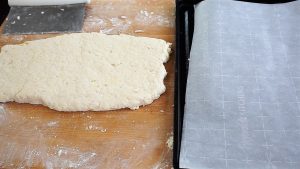 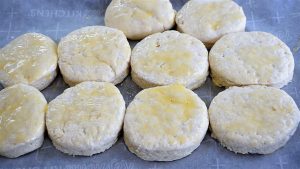 May 27 is National Grape Popsicle Day. Not that I’m pissed I’m doing Homestyle Biscuits this week, but, damn, I wish I’d have known that sooner.  I freaking love popsicles. I even have molds. Oh well, next year for sure. With summer just around the corner, I can still see us, on our skateboards, soda in one hand, push-up or 50/50 bar in the other, headed to the mall to watch the latest. Sugary liquid dripping down our arms and onto our clothes, making us attractive to small flying things with wings. Honing our curb dog skills as we bobbed and weaved our way to mass air conditioning. After all, nothing would come between us, the movies and the arcade. Remember the arcade? 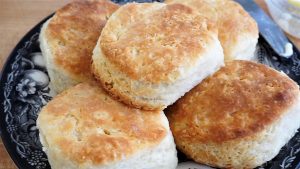 The World is in an Uproar

My breakfast prayers have always included thankfulness for allowing me to see another day and to bless the food and the hands that prepared it. My mother used to make these, what she called “Hoecake biscuits”. They were so good. She’d fry them in a cast iron skillet after letting them rise, under a tea towel, for what seemed like an eternity. As a result, by the time they were ready, there were never leftovers. She died with that recipe. I’m on a bit of a quest to try and recreate her method. Tons of trial and error. So far, only error. In the meantime, I’ve done pretty well with these. I’ve been making biscuits for years, watching tons of videos to see other methods and using the best techniques of the lot.

The definition of Homestyle. (adjective) such as would be made or provided at home, simple and unpretentious. Nothing beats a good biscuit with some jam, jelly, honey or just plain. High blood pressure has made me more cognizant of salt intake, so, these are made with no added salt other than the butter. I also add a little sugar which really balances them out nicely. I’m grateful for these food blogs, especially in the times we currently live in. There’s no escape. Remember to turn all devices off each day, for a designated period of time, to retain coping skills. While these may seem like the worst of times, I’ll bet my ancestors could make a pretty good argument against that. Yours too. We’re a country of immigrants. We all stand on the shoulders of those who had it much tougher. We owe it to them to eat a biscuit. 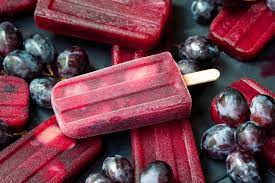 Loved your interview. Am I allowed to 'drop your name in casual conversation?' Your biscuits sound great, but I would have to go out and buy a cast iron skillet. I gave all of mine away when we quit camping many, many, years ago. (eons?)

Gayle, you can drop my name anywhere you want. Thanks!

Ah dear Chris, like the biscuit, it's nothing special but I wouldn't want to have dinner without it! The most endearing anything is not because it's special but that it's so familiar it's comforting. Thus the joy in this blog!

Thanks Miche. Always so supportive ❤️

Wonderful video, Chris! I’m excited about your interview. I laughed at your description of yourself as nothing special. You couldn’t be more wrong! We are all interested in everything you have to say. Our ECFMG philosopher. I look forward to it!

Thanks Mom, I mean, Noreen!😉