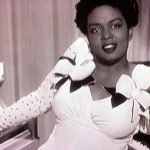 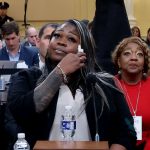 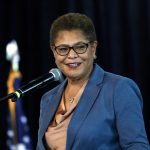 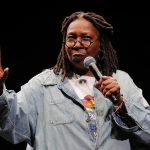 “These black women raise our children. We love them and they love us.” That’s a quote from the movie The Help. Did you ever see it? As I sat and watched the congressional hearings on the January 6, 2021 insurrection, I seethed with anger and thought of that film. How black women have raised this country from the slaughter of the Native American and the beginning of slavery to now. However, black women are also the most maligned in our history. Black men the most feared and black women the most accused. Why is that? 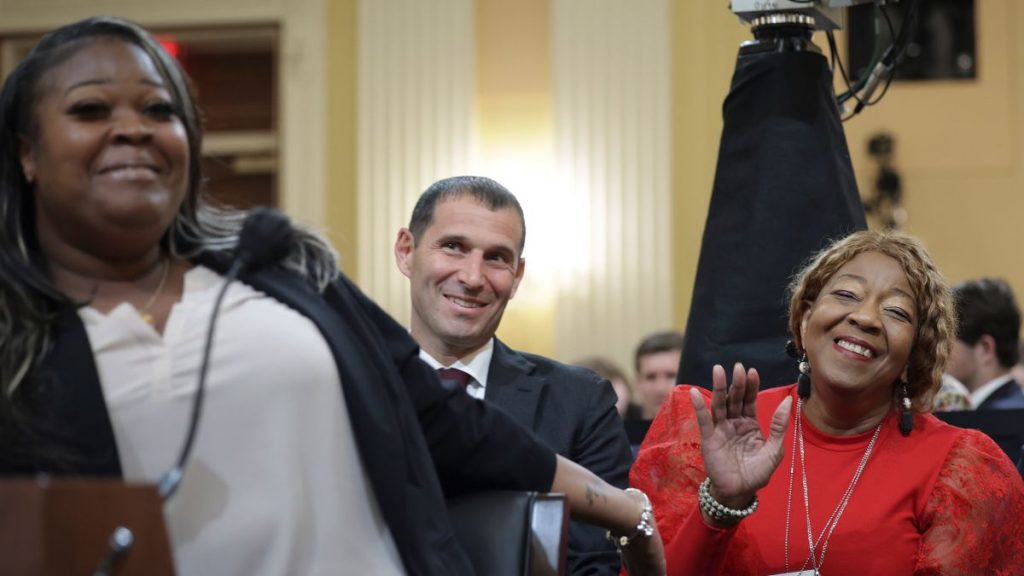 Lady Ruby and her only child, Shaye. American Heroes.

Firstly, my mother’s name was Ruby, so there was a pre-existing emotional tie. Secondly, Lady Ruby Freeman and her daughter, Shaye Moss, could have been my family. Not just mine, but millions of others across America. To hear their testimonies on how lies from donald trump ruined their lives was harrowing. Testimony of Shaye Moss and Ruby Freeman. Their dedication to this country. The sacrifice to serve during a deadly pandemic. The belief in The Power of Voting. As a result of those beliefs and dedication, lies and accusations by trump and evil guiliani have taken their existences away from them. Why is the Black woman such an obvious target for the white man? 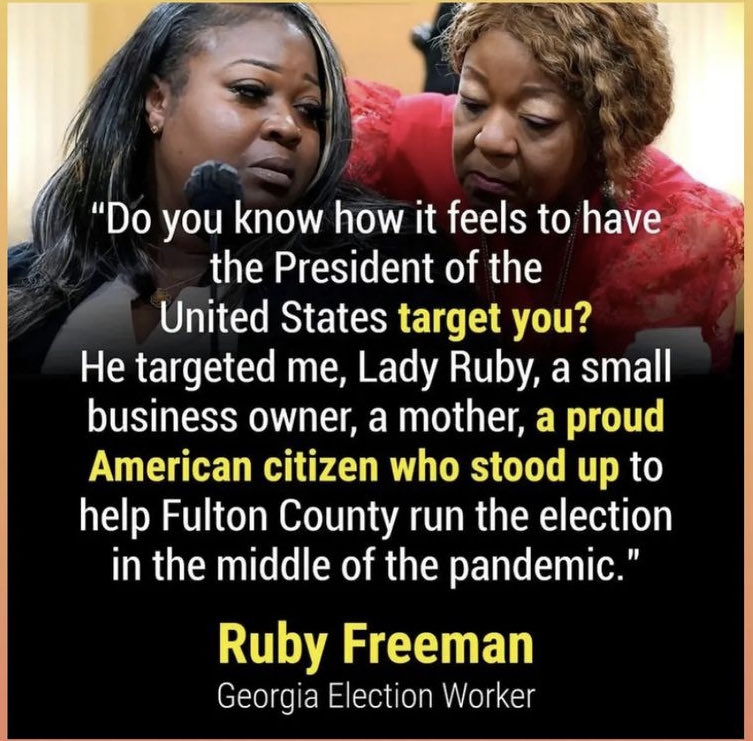 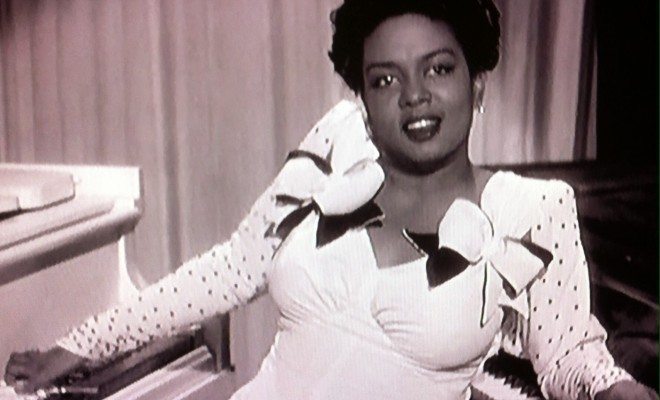 Amongst the thousands of racist and threatening messages Shaye Moss received, one she quoted was, “You better be glad it’s 2020 and not 1920.” Hazel Scott was born in 1920, went to Julliard and rose to become a preeminent jazz and classical pianist and singer. She was the first African American woman to host her own television show (The Hazel Scott Show) and by 1945 was earning $75,000 a year, ($1.1 million today), and yet, largely wiped from the history books. Why? clip of Hazel Scott

She was outspoken about the thinly veiled racism in Hollywood and they did their best to kill her career. Scott went on a three-day strike demanding Columbia Pictures change the rag-like dresses Black actresses were forced to wear. She refused to play for segregated audiences and would only play herself in films. A resistance to the subservient roles she was typically offered. As a result, in 1950, the House Un-American Activities Committee accused her of being a communist. During McCarthyism. 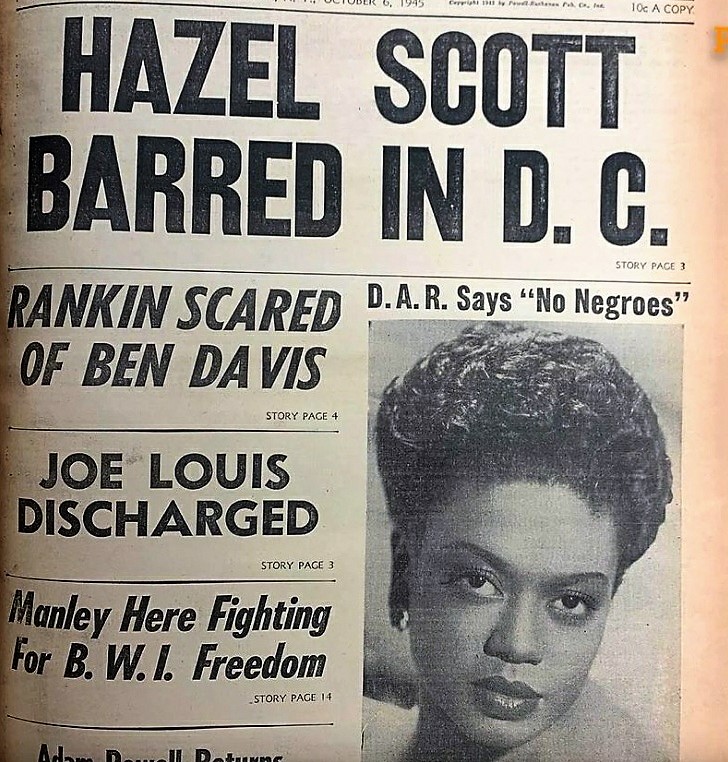 Though she firmly defended herself in court, her primetime television show was cancelled, her career suffered. Her legacy was tarnished. She suffered a nervous breakdown. Her marriage to US congressman, Adam Clayton Powell, deteriorated and she went back and forth to Europe to perform. Despite all the accusations, she continued a positive self-image and never stopped fighting for her people. She died in 1981 of cancer at 61. Famous and with an amazing legacy, singer-songwriter Alicia Keys calls Hazel Scott her “inspiration.” 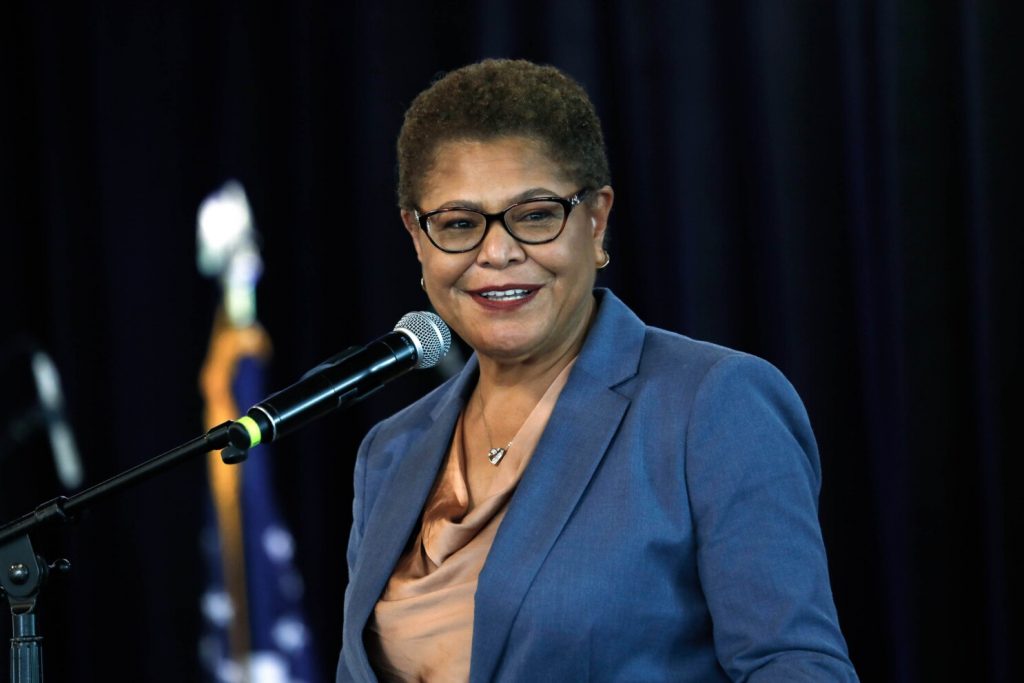 First of all, let me just say that politics are not my thing. I’ve often spoken of the blessing of acquiring knowledge. The politics of 2022 make me want to stop learning. So much corruption. Duplicity. Lies. I daresay most people don’t go into political life to become an idiot, but, that’s what, it appears, happens to most. Thus, it makes me angry that I have to spend up valuable space with this crap. White Billionaire, Rick Caruso, has spent millions in attack ads on politician, Karen Bass, to gain a Mayoral victory for the city of Los Angeles. Karen Bass and Rick Caruso head for runoff. 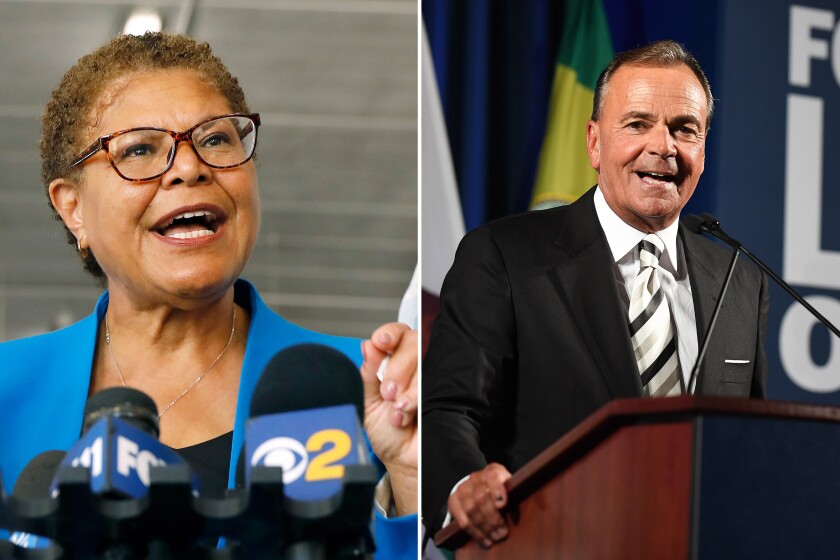 Rich white guy tries to buy an election by smearing a black woman politician. The longtime Republican just switched political parties to Democrat and swears he had no knowledge on how so many of his contributions went to anti-abortion, anti-LGBTQ lobbies. Cozying up to celebrities Snoop Dogg and Gwyneth Paltrow, he stands a good chance. I am, however, encouraged by voter turnout for the primaries. 10 points higher than the last Mayoral election. 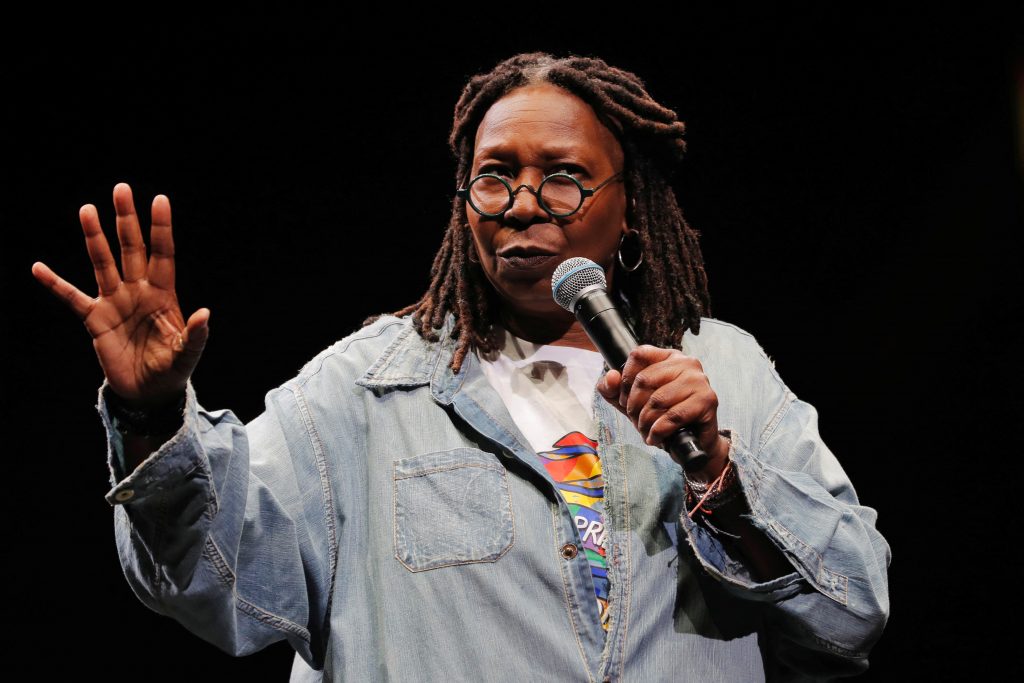 Fired for giving her ‘View’?

Seems like EGOT member, Whoopi Goldberg is always being accused of something. Back in January, she made a comment on the show she has moderated for 15 years, about the Holocaust. Responding to the social media backlash, her bosses at ABC suspended her in February for 2 weeks. This past week, I read an article that there are 36,000 signatures on a petition to have her removed permanently from that show. 36,000 sign to remove Whoopi. We’re now watching someone be accused for giving her view….on The View. (sigh)

The only thing comedian, actress, writer and creator, Quinta Brunson is being accused of is Blackcellence. Last year, inspired by the Olympics in Tokyo, I wrote about Black Women Dominance-It’s here. Had ABC’s Abbott Elementary premiered then, she would’ve made that post. Available for streaming their runaway successful first season on Hulu, if you haven’t seen it, I highly recommend that you do. Top notch cast, fantastic writing, side-splitting comedy. Promotes education. Here for it.

The irony is not lost on me that, as I opine about this week’s theme, white man versus black woman, that my greatest career success came on the shoulders of a white man and a black woman. This website and all its contents wouldn’t be possible without The Bodyguard, I’m aware of that. I learned about Hazel Scott and wanted to share the knowledge. Unfortunately, the thru-line of her life still remains.  Thus, keeping up with current events is depressing. I should be grateful, however, as at least it gives me something to write about. Time to go and re-binge watch Abbott Elementary. Thanks for reading.

What does summer mean to you?

Thanks for reading it, Mac!

I always learn something from this blog. I like the clip about Abbot Elementary. Reminds me of myself trying to find answers. If I could vote in the Mayoral race, I would vote for Karan Bass. I heard her speak and she made sense.

Thanks Gayle. We learn new things together!

Hi Chris, Today I received this https://www.facebook.com/reel/3218220051833053?fs=e&s=cl and I cried. Why are our children acting like adults? When will Black children be allowed a childhood? Most children don't get a Miss Ruby. You are one of the gentlest, sweetest Black men I know. Miss Ruby was golden. That was her color. She was as good as gold. That white people are afraid of Black men is their problem, not ours. This summer I wish that our children get to make music with a blade of grass and catch lightening bugs in a jar and make popsicles in ice cube trays... Let's give all children their age of innocence so needed to create the next round of humanity. With love, Miche

Thanks Miche. I stand with you in your hopes for this summer. Thanks as always for sharing. It's a privilege to share the bond that will always be between us.

Michael you are such a gift to this blog. I have such admiration for how you and Christina have lived your lives and are raising kind humans. Thanks always for reading and your comments. 🙏🏽

I didn't know about Hazel Scott and appreciate your educating me about her. That's fascinating but also very disturbing.

Up until the former commander-in-beef entered the political scene, I too was not politically interested. I guess I had the naive belief that our country would put the best people in office to represent the people and who had the country's best interest at heart. I took it for granted. I didn't even vote for many years as a young adult until a certain someone showed me her boobs in order to get me to vote ...it worked. I remember as a child in class when the teacher said "any one of you can be president someday" and thinking, "Wow! That's great!" Now I realize ANYONE can be president and that sucks!! I didn't realize how ignorant I was. Now we're seeing people running for office on mara-lardos big lie. And some are winning. Very disturbing. Sorry to get all political here.

Watching the testimony of Shaye and Ruby was shocking, gut wrenching and disturbing but not surprising after witnessing what donald dump has done. The thought of being afraid to hear your own name spoken at the risk of your own safety is unbelievably distressing. Their courage to testify and speak up is incredible and admirable. You are right; they are heroes.

I long for the day when traitor trump experiences the turmoil he's put so many people through.

Thanks Chris for your awesome blog and taking the time to put together great information and raise awareness to some incredible people in our history! You always provide a fascinating read.