Firstly, where does the time go? Secondly, is that an old persons saying? I feel like my parents used to say that all the time when they were the age I am now. We’re 6 months done with 6 to go. Halfway. Halftime. This weekend, I only want to relax and chill. Reload for the second half, which means not buying into the stress and oppression that are omnipresent. Living in urban America means frustrations every time you leave the house. Traffic. People. The 4th of July Block Party is one of my favorite days of the year. Thus, I started this blog with a new video compilation on how much fun those days are. 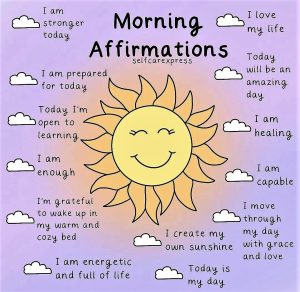 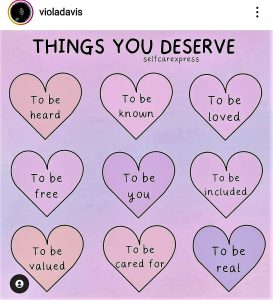 Besides being one of my favorite actors, Viola Davis is one of my favorite follows on Instagram. She is very open and shares things not common to A-list talent in Hollywood. Highlighting the not-as popular, as well as a big emphasis on mental health. While a believer in prayer, meditation and nature being big therapeutics, I think surviving the pandemic has put an extra emphasis on the power of positive thinking. As a result, her reposted morning affirmations have proven to make a difference for me. 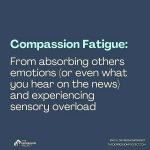 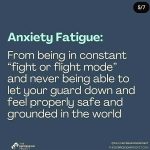 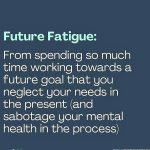 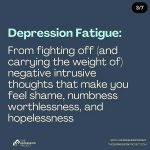 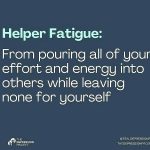 A phrase often said from my mother to me whenever I would get too far into my own head about something. The 5 Fatigues above, outlined by thedepressionproject.com, is meant to bring understanding, support and healing from all forms of depression, no matter the level. It’s my contention that I identify with all 5 at one time or another. Sometimes simultaneously. A pretty fair grasp on Gratitude, finding a proper balance is a daily challenge. Simple acknowledgement has been, for me, a window for discovery. I recommend it if you’re feeling any of those fatigues above. Thanks, Viola. 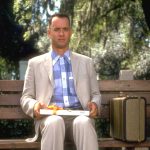 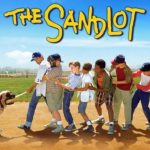 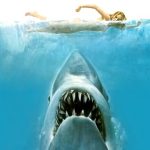 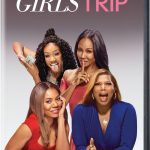 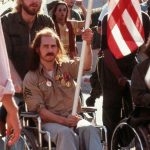 Born on the 4th of July

Movies about the 4th of July

Summer travel in 2022 has been deemed a disaster by the experts. Flight cancellations, long security lines and staff shortages have made air travel avoidable at all costs. In addition, the national average for gas prices has risen to an all-time high of $5.11. Here in California, $6.30. While congestion on LA freeways has always been de rigueur, you’d think gas was free by the round-the-clock traffic these days. Staying home, eating a lot and watching movies this weekend is the dream. These are a few of my favorites that have a 4th of July theme. 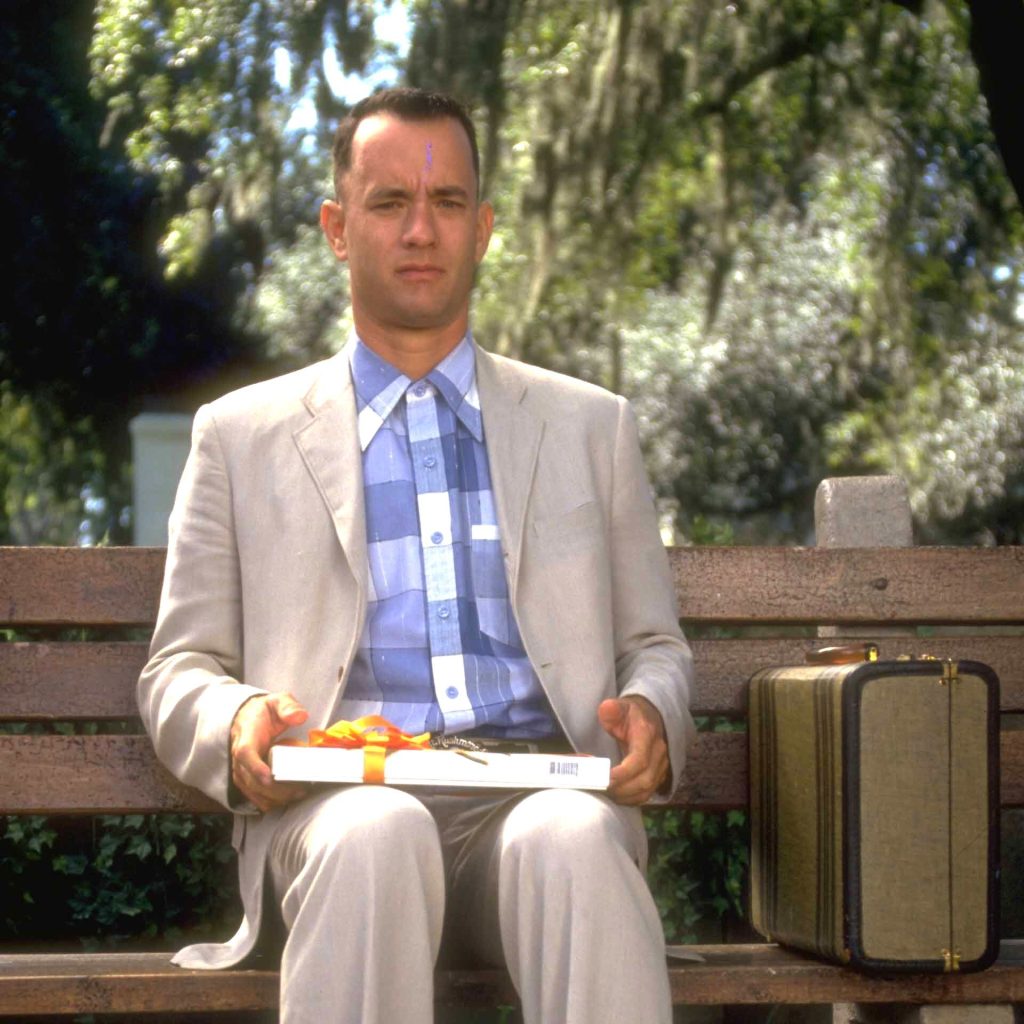 If you read The Interview: Me, you’ll remember how depressed I was after not landing the role of Bubba in Forrest Gump. However, after it was released in July of 1994, it quickly became a classic and a favorite. Mykelti Williamson was fantastic in the role along with a stellar cast led by Tom Hanks. Perfect holiday weekend viewing. (Netflix, Prime Video, Apple TV). 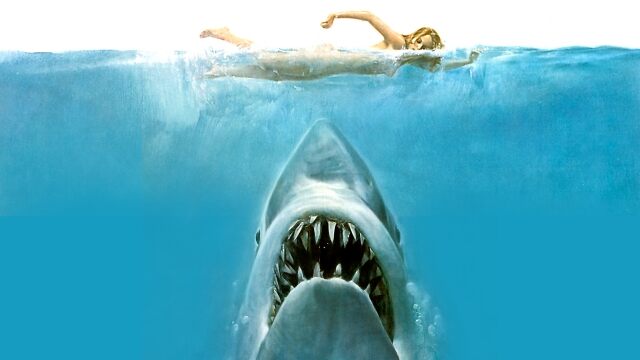 “We’re gonna need a bigger boat.” Do you remember the first time you saw Jaws? Not to date myself or anything, but, we were afraid of going in a pool after we saw this Steven Spielberg classic. Taking place over the July 4th holiday, Roy Scheider and Richard Dreyfuss hunt down the creature in this incredible, first of its kind, film. (Peacock, Amazon Prime). 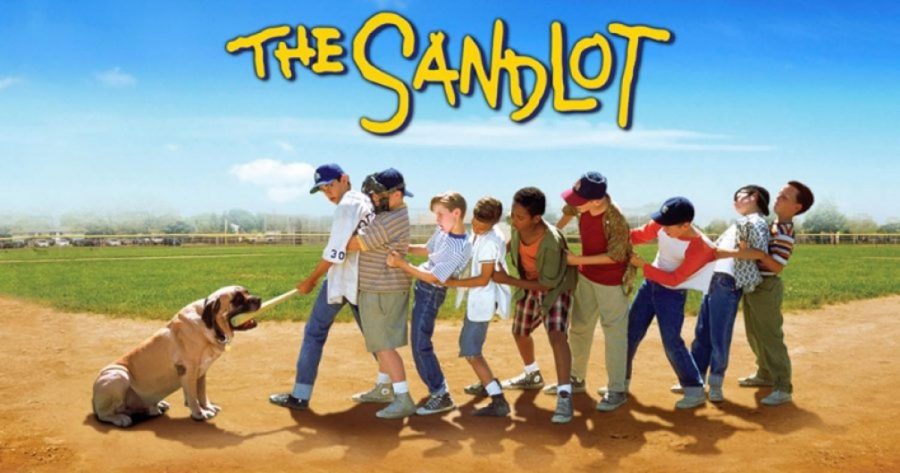 “Play Ball!” No one can forget the epic 4th of July scene in The Sandlot. This gang of adventurous, baseball loving boys, afraid of James Earl Jones and “the beast”, will make you and the family LOL. (Tubi, Prime Video). 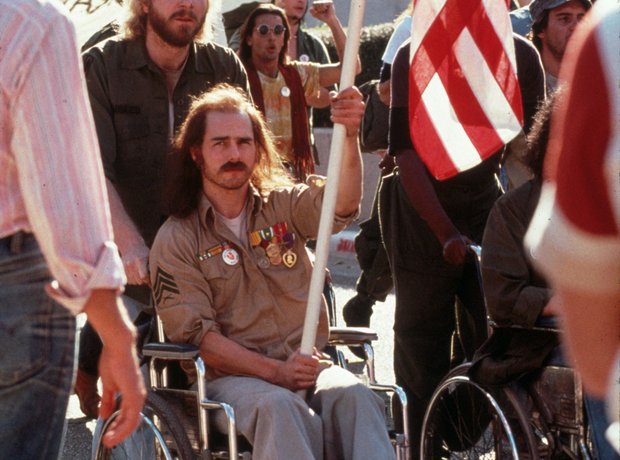 Born on the 4th of July

Tom Cruise was nominated for an Oscar for his fantastic performance of real-life Marine, Ron Kovic, in Oliver Stone’s Born on the Fourth of July. The transformation from dedicated soldier to a critic of the war that left him paralyzed is still a statement film that helped define Cruise and Stone’s prolific film careers. (Prime Video, Vudu). 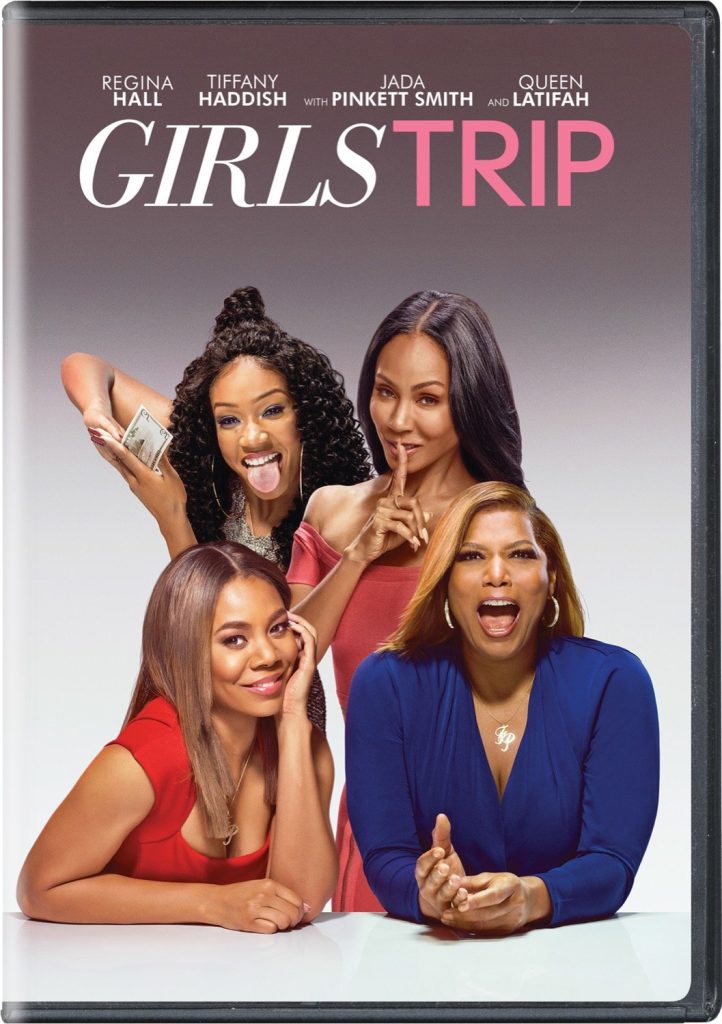 It’s a 4th of July weekend in New Orleans at the Essence festival for these 4 friends. They haven’t hung out in 5 years and breakout star Tiffany Hadish’ only wish is that “I get pregnant from somebody rich.” Girls Trip, grossed well over $100 million at the box office in 2017, and is a hilarious, not-for-the-kids, 2 hours of good comedy. (Netflix, Hulu).

“It’s a weird time to be a human right now. There’s a lot of hate. There’s a lot of hurt. It can all feel horrifically overwhelming. Because it is.  So, if you’re feeling a little out of whack, this is a reminder to take care of yourself. Self care. Sometimes the world may feel like it’s imploding. Keep your world steady. Fill it with all the things you love and all the things you stand for. Positivity and stupidly cheesy optimistic outlooks on life. That’s how to stay sane in all this debauchery. Create your own bubble of radical self-love and moments of peace and, whatever you do, protect it at all costs. Tomorrow isn’t promised to any of us.” Cherish the day. Thanks for reading.

This is when the Generation Gap seems very clear! The best picture ever is "Yankee Doodle Dandy" with James Cagney. Type ' Yankee doodle dandy trailer' on your computer and you will see what I mean! Gayle

Haha. Great movie. I remember it well. Thanks Gayle!

Thanks Chris! Lord knows we need some positive energy right now! Independence Day has lost its luster for me this year. I instead choose to celebrate family, a cookout and a swim.

Sounds perfect, Sandy! Thanks and enjoy!