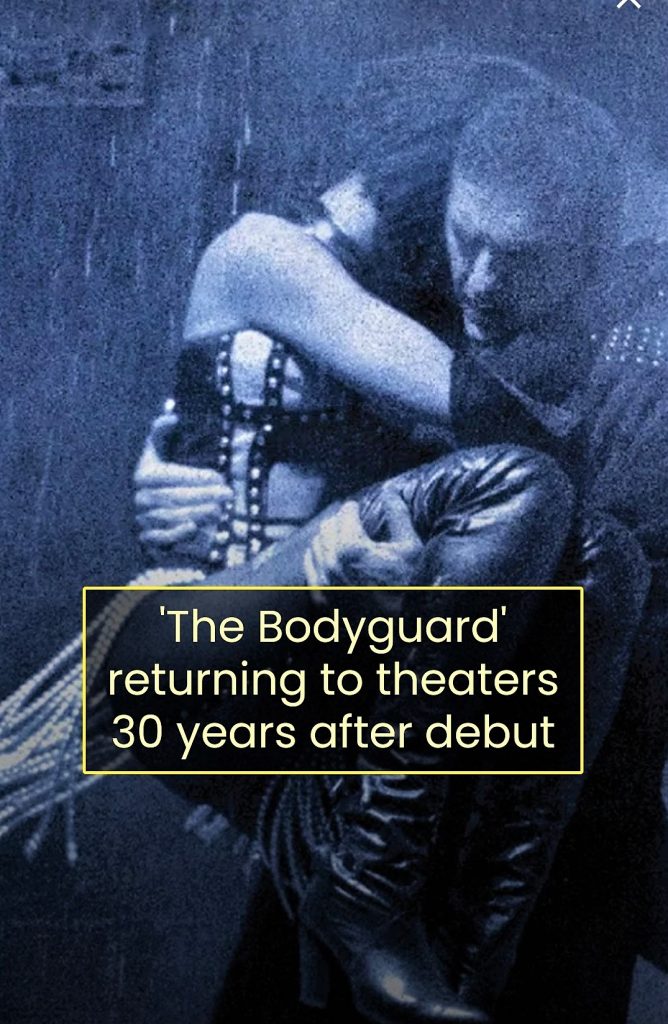 Do you ever wonder why time flies? Tonight, in the United States, we have daylight savings time (DST). As a result, Benjamin Franklin’s original essay concept that changing the clocks twice a year could maximize sunlight and increase productivity, is now just annoying. My body won’t feel the ‘extra hour of sleep’ I’ll supposedly get. Same thing come Spring when I’m complaining that I now lose that precious hour. Like taxes, it’s always time to adjust the clocks. Though living in the digital age makes things easier. 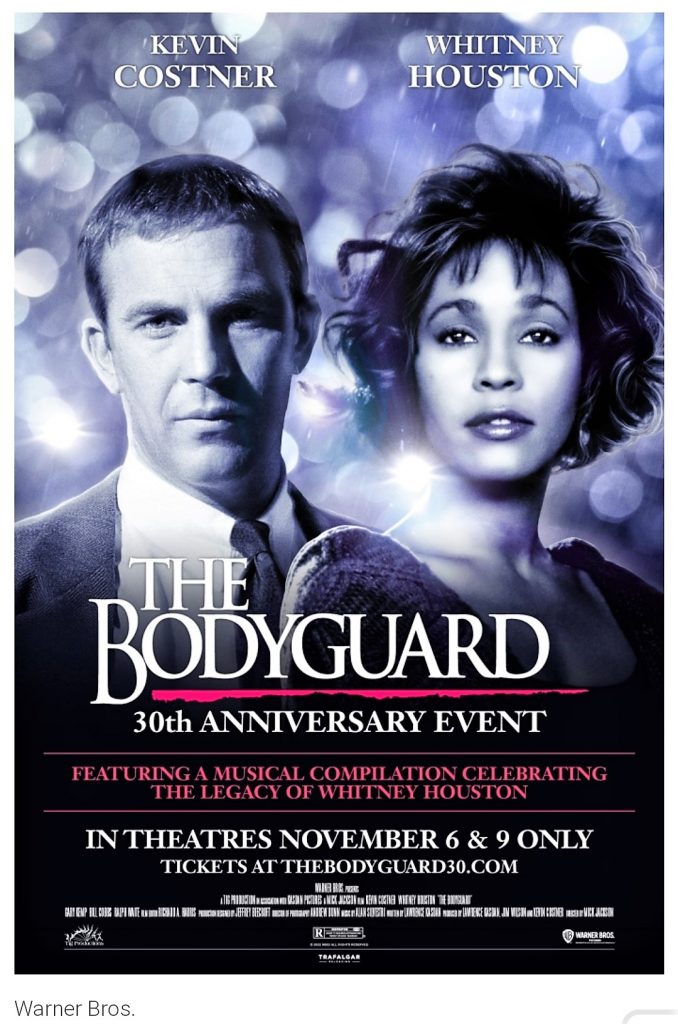 It has been 4 months since my last entry. Time flies. My intention, along with my waning interest, was to only take a 2 week break. Then, just a month. A series of technical difficulties, including losing all the data from 2 years of blogging, compounded things. Endless hours of arduous recovery left me feeling as empty and directionless as if the pandemic had just started. What the heck am I doing anyway? Is any of this really worth it? 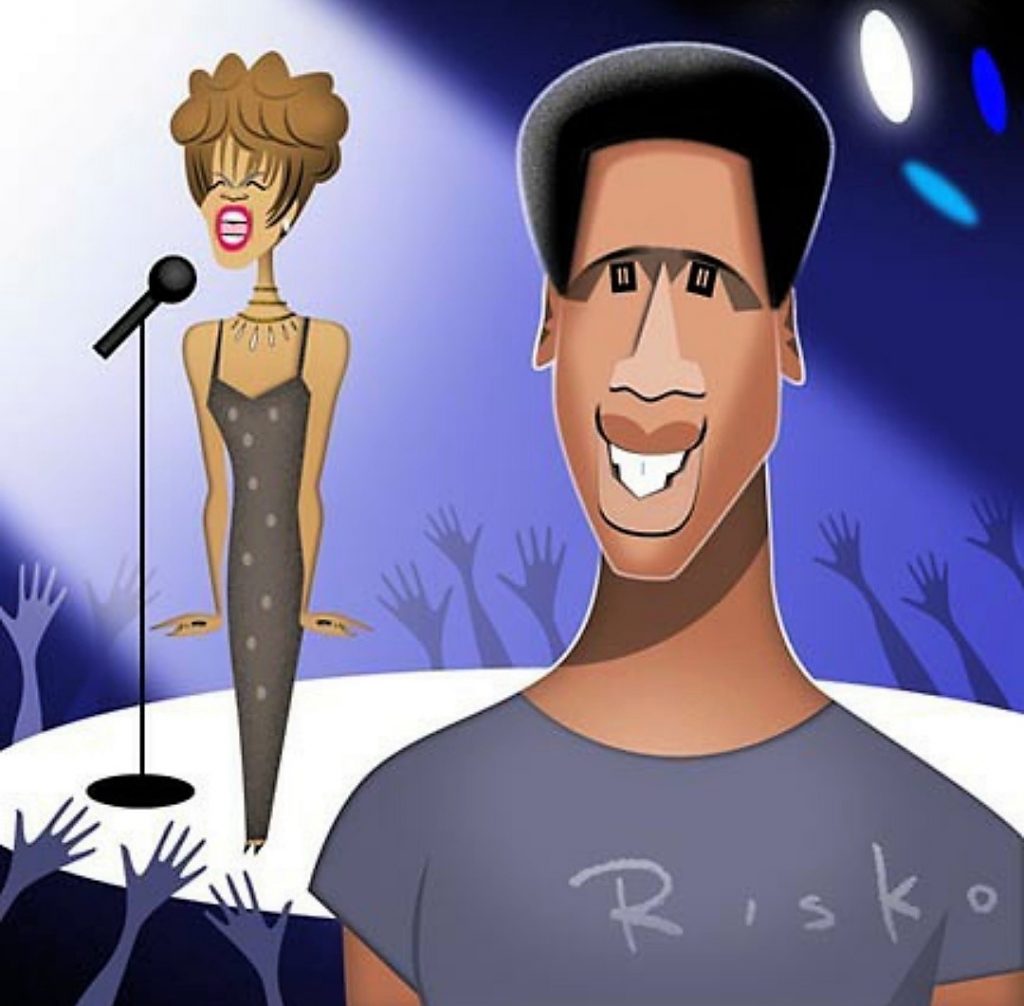 On Sunday, November 6, which is tomorrow as of this writing, I will go to the theater to see a film I haven’t seen in over 20 years. In its entirety, that is. Putting together this website was torture having to watch clips over and over again. Warner Bros. Pictures is re-releasing The Bodyguard for 2 days in November.  6 and 9. A tribute to the staying power of the nearly $500 million grossing box office smash in 1992.  Never a fan of looking at myself, 30 years later is bound to be a party. However, I am honored and blessed to have been apart of such a memorable production that has resonated for generations. Of the many films in Hollywood’s history, only a small percentage can lay that claim.

The Vote is the Thing

“I am the hopes and dreams of the slave.” Maya Angelou’s eponymous words resonate with me now more than ever. For instance, tomorrow while watching the movie. On January 6, 2021. September 11, 2001. November 4, 2008, the day Barack Obama was elected President. Countless others. As much as I feel like things are at their worst for this country, remembering history begs to differ. As a result, this Tuesday, November 8, will feel like the be-all, end-all of elections. Casting my vote is the biggest honor I can pay to those who lived their entire lives only dreaming of such a privilege. Never seeing it realized, but with the hope that someday, their descendants like me, would.

Before my self-imposed hiatus, I gave an interview for Dave’s Travel Corner, about travel and my acting experiences. A writer named Chin Liang, from Malaysia, contacted me via email. I loved answering his questions and made a friend through the process. Similarly, in 2020, I gave an interview to my new friend, Pietro, from Italy, about The Bodyguard. For those that haven’t read that one, as it’s been on the site since, is here. The Interview: Me. The recent one from Dave’s Travel Corner, is here. Christopher Birt. Actor and Traveler. If you like it, please leave a comment. There are some heavy hitting travelers on that site and, so far, mine is the only one. It’s been out 5 months. Thanks for reading. I truly hope I’m back.

Hi Chris, You probably don't know that I'm your biggest fan! If you quit blogging, you'll break my heart! So, please don't do it as long as I'm alive, OK? With love, Helen M.

I do know that, Mrs. Muci and I appreciate you more than you'll ever know!

What a joy to see your blog name in my emails! It's great that The Bodyguard is going to get another two showings. And your last two lines about voting are quite profound. Love, love, love the Dave's Travel Corner interview! Thank you, and I truly hope you're back, too!

Thanks Laura! As always for your support!