What is Kwanzaa anyway? 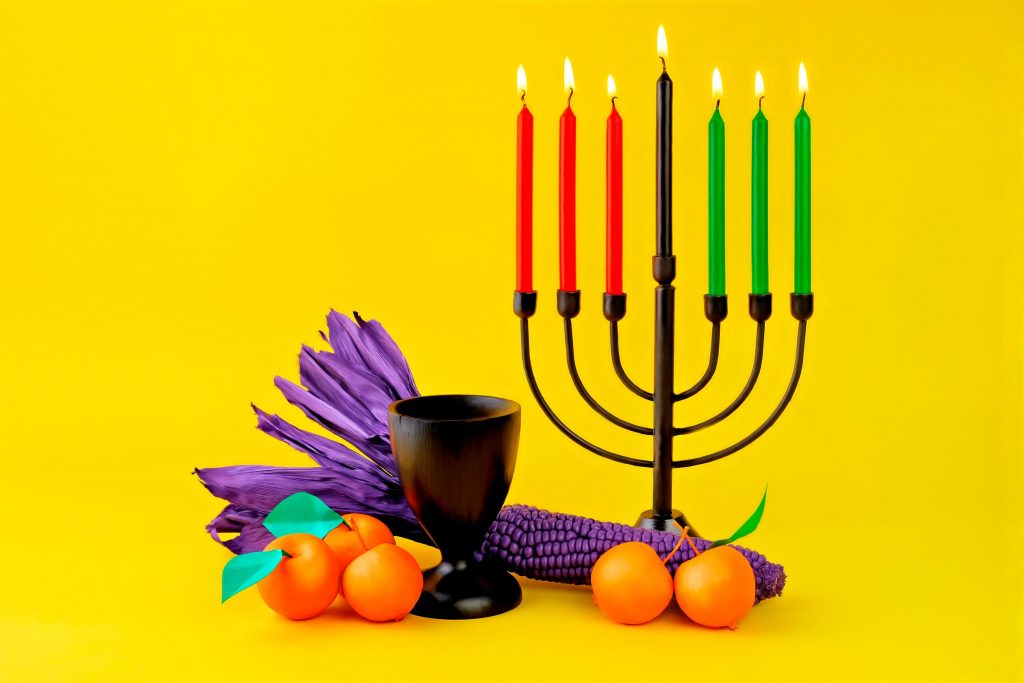 Is it bad that I don’t know more about it?

Absolutely not. Life, for me, is about the acquisition of knowledge. Knowledge is power. Nothing will ever change as far as that is concerned. However, in today’s world of misinformation and toxic individualism set against the backdrop of a deadly pandemic that has claimed the lives of 5.3 million people worldwide, each season becomes more difficult to navigate. It’s like walking through a dark maze, barefoot with shards of glass everywhere. Meditation helps find peace in the chaos. I should do that more often. 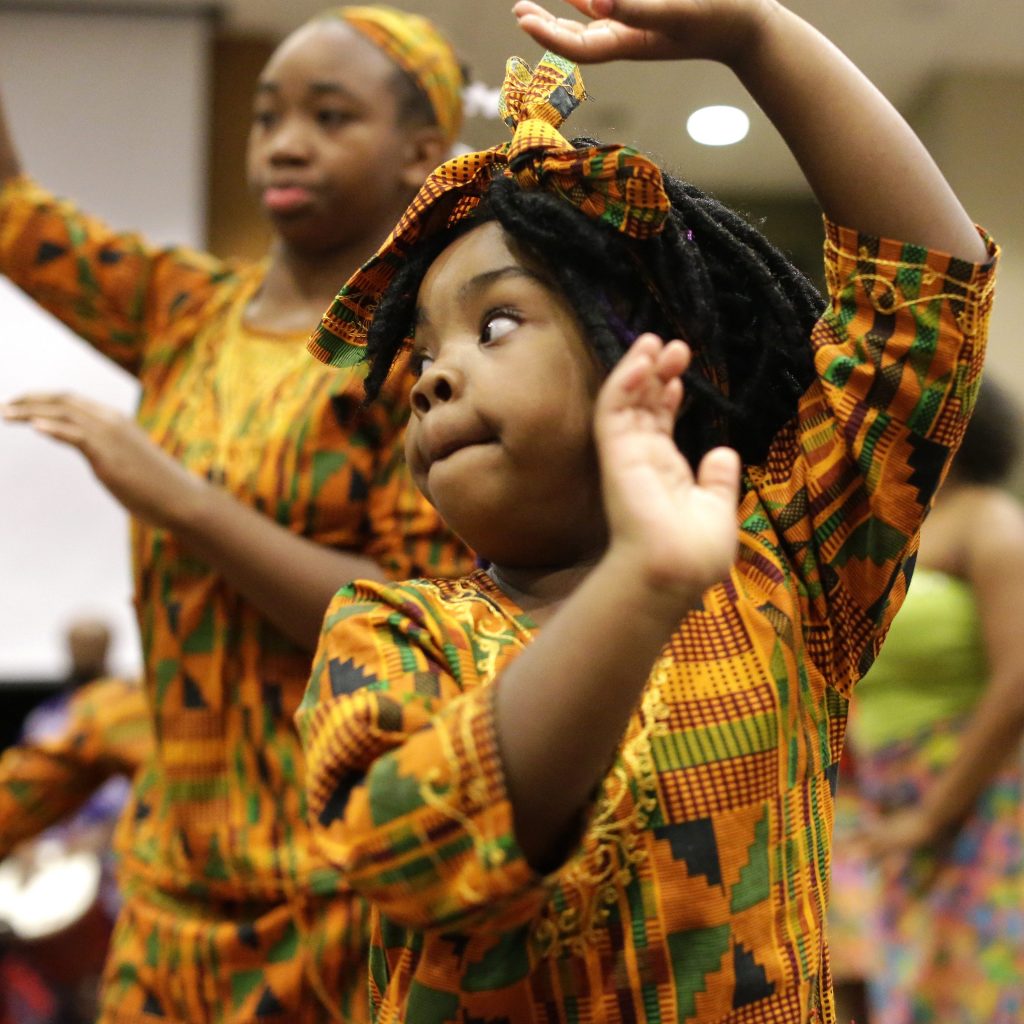 From Dec. 26 to Jan 1, millions will celebrate Kwanzaa, a celebration that honors African heritage in African American culture. Started in 1966 by Dr. Maulana Karenga, http://Dr Karenga website a professor at Cal State University. In response to the Watts Riots of 1965, Dr Karenga created Kwanzaa as a unifier for African-Americans. There are 7 principles to be discussed during each day, symbolized by the lighting of 7 candles. Unity, self-determination, collective work and responsibility, cooperative economics, purpose, creativity and faith. the principles of Kwanzaa Positivity. I like what I’m learning. 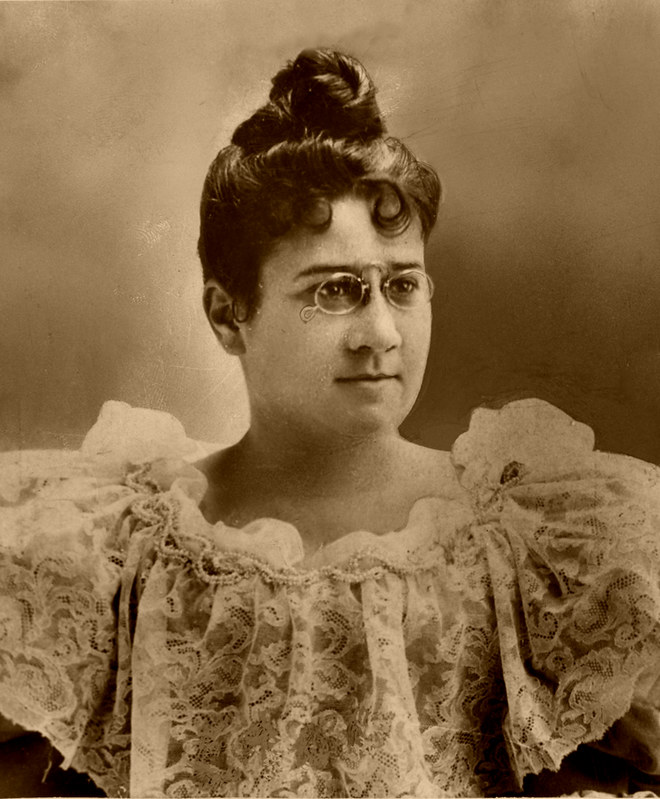 I also learned this week of Emma Azalia Hackley (pictured above). A concert soprano, newspaper editor, teacher and political activist. Born in 1867 and died in 1922, she was known as someone who could pass for white. Whites either thought she was one of them or encouraged her to “pass” so she could benefit from white privilege. She adamantly refused. A light skinned black woman, determined to succeed despite white society wanting her to assimilate. She and her husband even co-founded the Imperial Order of Libyans to promote racial pride. Early Kwanzaa. 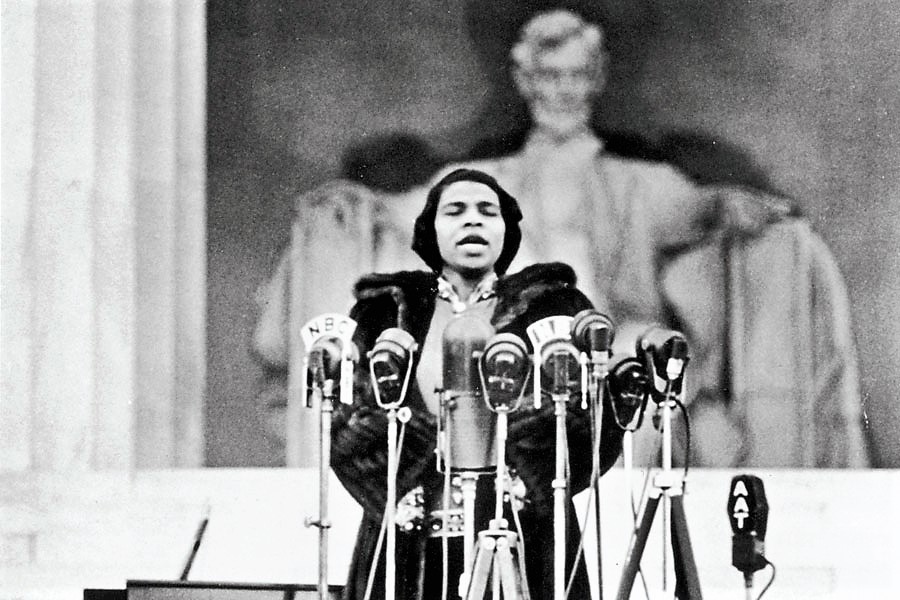 As a music teacher, Emma knew each of her students had a role to play in fighting white society’s oppression through the simple act of singing. She hugged her students before class and then proceeded to be very strict and pushed them to hit the soprano notes like a lark. She drilled them and had high expectations. It paid off. One of her favorite students, Marion Anderson (pictured above), demonstrated every value Emma Hackley taught and went on to International, segregation-breaking fame. Using art to promote racial pride. Another for the history books. 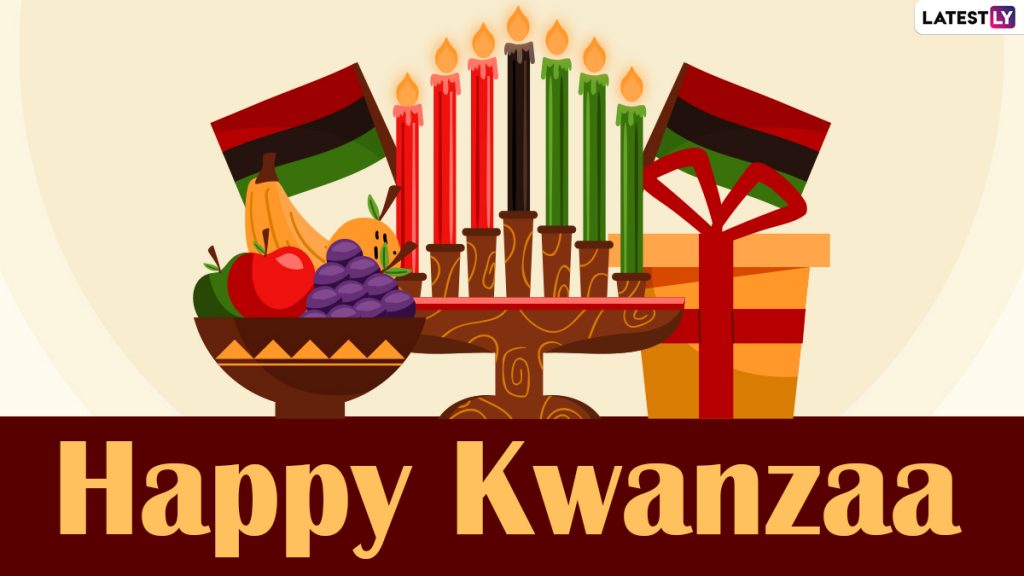 Kwanzaa is not a gift-oriented celebration, but keeping in the principle of cooperative economics, I always try to support Black businesses. Wherever I travel (when I used to do that sort of thing), there are many apps that allow for research into local black-owned businesses. 11 Black owned Brands to shop for Kwanzaa is an article listing a few online businesses to support anytime. Kwanzaa, Swahili for “first fruits of the harvest” centers around food. A language I am fluent in. 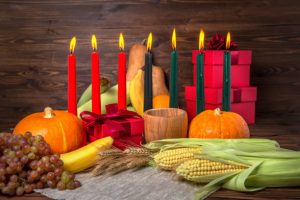 Catfish, Pop’s Southern Fried Catfish, collard greens and macaroni and cheese, CB’s Mac and Cheese-Nuff said are staples on Kwanzaa tables. Having a Vegan Kwanzaa feast is a fitting way to celebrate with fruits and vegetables deeply rooted in traditional African harvests. Working towards a successful harvest is a communal effort, another principle. To work together. Growing up, my family used to have black-eyed peas on January 1. My mother used to say that if you did that, “you would have a successful year.” However, for the best chance, you must eat at least 365 black-eyed peas on New Years Day. A challenge. Even with my Pop’s hot water cornbread. I’ll make it one week for the food blog. So good.

The above 21-second video is one of the funniest things I’ve ever seen. It’s been viewed over 34 million times, so, I am most certainly late to the party, as always. So many have called it “10 years of marriage” and yes, some of the comments are as hilarious as the video. Do you ever wonder what the internet would be like without the comment section? If people were challenged to find another way of trolling or harassing and they couldn’t be anonymous. I was always told, as an actor, per reviews that “if you’re gonna believe the good ones, you have to believe the bad ones.” I’m very fortunate to not get many bad comments. I’ve certainly gotten bad reviews and I remember them to this day. I just wonder, with civility practically extinct, how mean we would be to each other if accountability were a factor. Hmmmm..

Thanks for the explanation and the history, very informative. And yes, some accountability would make a big difference. Both on-line and off. Good advice.

Thanks David! See you soon!

Chris, I always gain immense perspective reading & absorbing your blog contributions. The "10 years of Marriage" angry cat & dog video is priceless and I'd always wondered about Kwaanza. I think the description, "toxic individualism" is a sadly accurate take on one of society's root weaknesses. But who am I to say? CB's mac & cheese. Mmmmmmmmmm!!

Chris, Thank you, I learned.

Okay Chris, Yes Kwanzaa is lovely. I love it and I love black eyed peas and lima beans and mac & cheese which is what that dog must of ate! That's why kitty is mad All she wanted was a lovely sleep spooning with her best mate but noooooooooo..... Also the dog is smiling the entire time...men! But a man invented Kwanzaa so that's something. Okay forgiven again for being cute and bringing presents. Yikes, Ladies....?