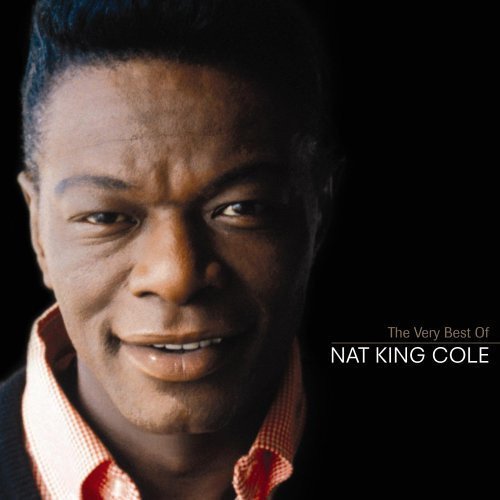 For over 30 years, until my Mom passed away in 2013, we would spend every Christmas Eve at the Muci’s. They were a large family with 3 children and 3 adopted children from Vietnam. It was a traditional evening with food, games, music, bible readings and gift exchanges where you weren’t allowed to spend more than $5. Oh, the creativity that went in. They are some of my fondest memories. Nowadays, this time of year is so commercial and politicized, it is no longer my favorite holiday. As a result, I reach for those memories and nostalgia to remember the reason for the season.

“Chestnuts roasting on an open fire”

Nat King Cole’s The Christmas Song (above) was the most often played song in my home growing up during the holidays. My mother loved Christmas and would decorate the house and play music the entire month of December. As a kid, I eagerly awaited the arrival of the Sears Catalog to scan the elaborate toy section at the back and fantasize. Later, living in New York City in the nineties, I then understood how delicious chestnuts smelled, passing vendors selling them on 5th Avenue on the way to FAO Schwarz, the famous toy store. 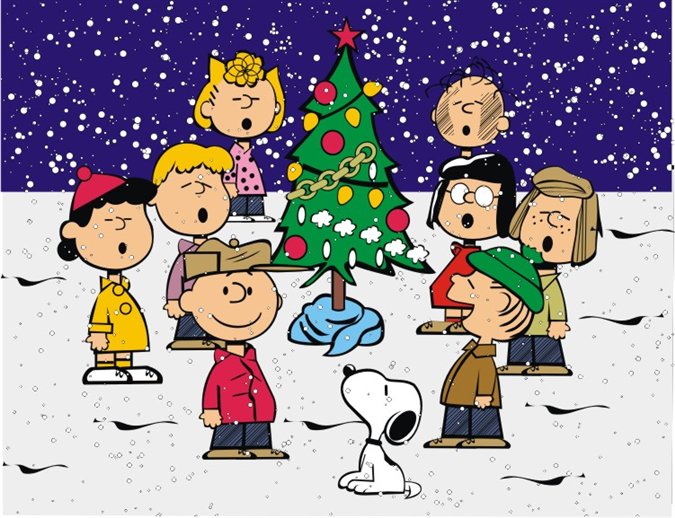 I thought I’d share with you, my reader, some of the holiday entertainment I enjoy this time of year. A Charlie Brown Christmas, with music by the incomparable jazz pianist Vince Guaraldi (the skating song above) is tops on my list. Now only available on Apple TV+, PBS and PBS kids will be airing it, ad-free on Sunday, Dec 19 at 730p for those in the US. Check your local listings to ensure accurate timing. Charles M Schultz’ classic tale of the meaning of Christmas is timeless. Charlie Brown Christmas trailer 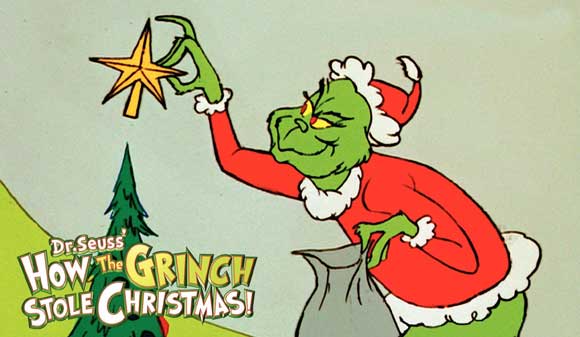 The “Cuddly as a Cactus” Grinch, as he tries to rob Whoville, is an every year must-see for me. Only available for streaming now on Peacock with a premium subscription, Amazon Prime and Google Play for $3.99US. A staple of the holiday season for decades, it holds up since its 1966 debut. “your a mean one, Mr. Grinch song. In 2000, Director Ron Howard made a fine big screen version starring Jim Carrey. For me, nothing beats the original. 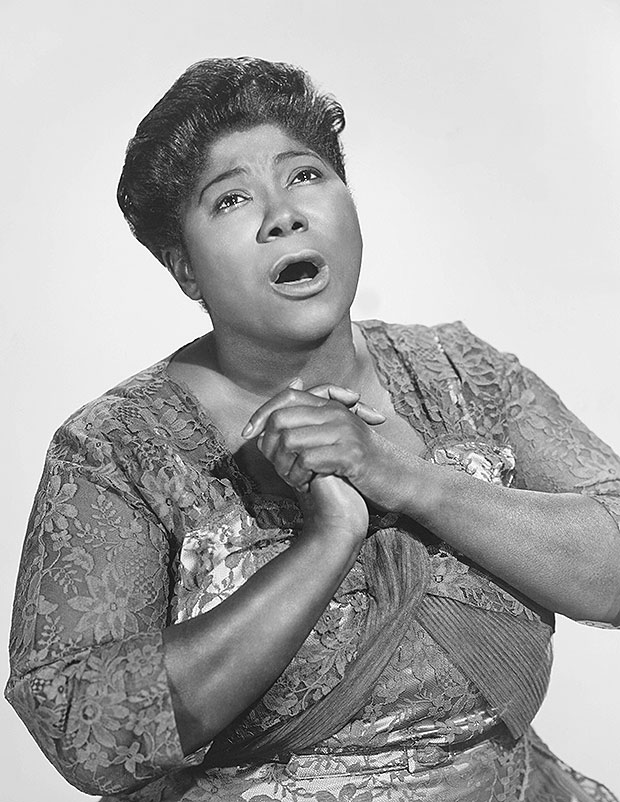 One of the most influential vocalists of the 20th Century and long considered the greatest gospel singer in American history, Mahalia Jacksons’ Christmas album sparks some of my earliest childhood memories. I remember my mother talking about the time she cried watching Mahalia sing at John F Kennedy’s funeral on TV. Her unmistakable vocal quality is on display here, and the above song (Go Tell it on the Mountain) has always been my favorite. 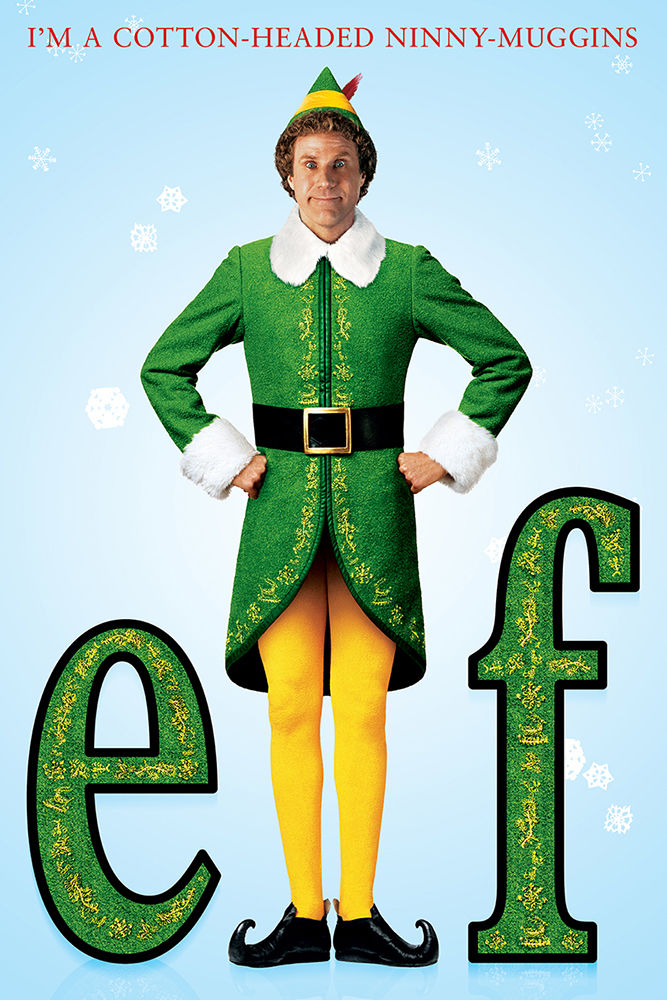 Raised as an over-sized Elf, Will Ferrell’s Buddy travels to New York City in search of his real father became a hit holiday film in 2003 and has remained a top priority since. Elf trailer. In 2021, you can find Elf on AMC+, HBO Max and Starz. Behind the scenes, “creative differences” between star and director Jon Favreau have prevented any sequels from being made, despite the studio offering Will $29 million to do another. Will Ferrell turns down $29 million to do Elf 2. Hollywood tends to screw up most sequels, so, good to leave well enough alone. 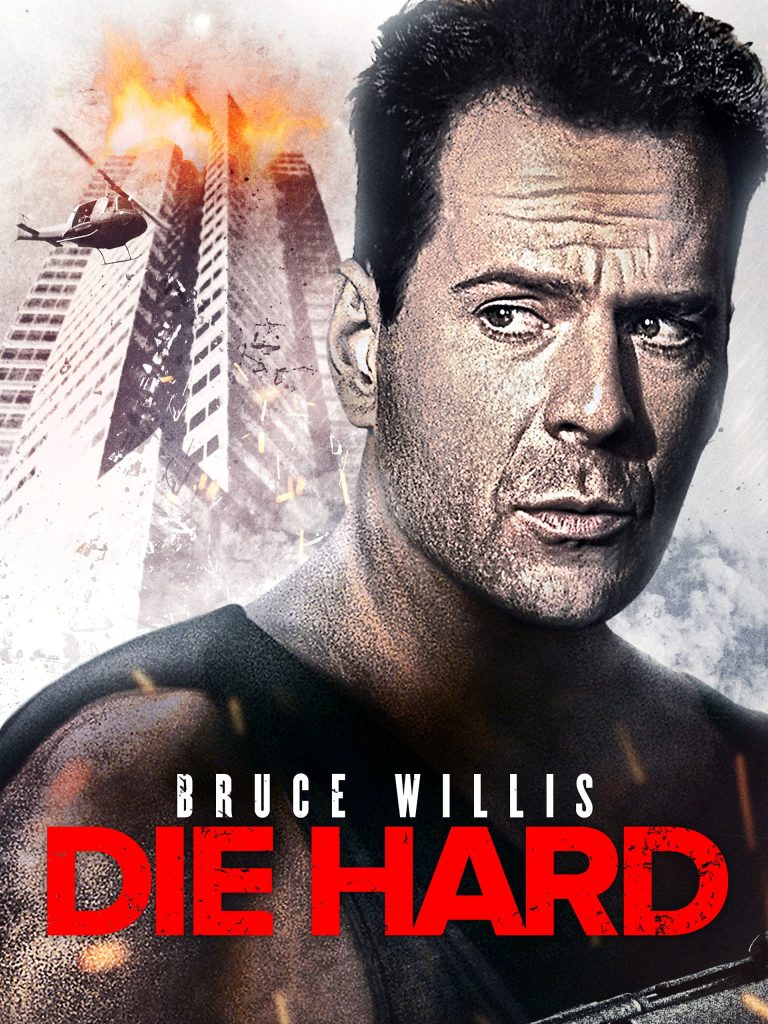 “Welcome to the party, pal!” Ok, not really considered “traditional holiday fare”, the party Bruce Willis is referring to is a holiday party. In the Fox Plaza building in Century City, CA, which doubled as the Nakatomi tower in the film, Die Hard is one of my favorite action/adventures of all time with a terrific performance from the late Alan Rickman as the villain. Die Hard trailer. Available on Disney+ 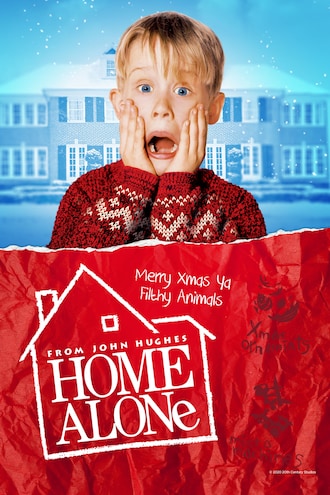 “Kevin!” Catherine O’ Hara’s one word has become one the most recognizable lines in movie history. The film that made Macaulay Culkin an international sensation, Home Alone just screams the holidays. Home Alone trailer. This 1990 romp, written by the late John Hughes, had a budget of $18 million and a box office take of $476.7 million. Spawning 3 sequels, Culkin was paid $110,000 for the first and $4.5 million for the second, Home Alone 2. He’d probably make 5 times that amount these days. Available on Disney+

I took an impromptu survey with my friends and Elf was the most often mentioned as a favorite holiday film. While it would be easy to keep going on and on, I thought I’d give a sampling of my favorites and then turn to you, my reader. It could be a favorite song, movie, TV show or book, I’d love to hear what yours are. 24 days are all that’s left in the year, as of this writing, and I hope you enjoyed some of my favorites while sipping some Delicious Holiday Cider-Spiked or Not. The support I receive on this blog, now 2 years old, is overwhelming and thanks doesn’t seem adequate. To survive another year, in these extraordinary times, is always an entry in my gratitude journal. 10 Ways to Enhance Your Life. For all of you that may see this, I wish you a healthy and happy holiday season. Cheers!

Ah dear CB actor traveler, I look forward to your loving recipes of wisdom every week. Thank you. Here's wishing you 2022 dreams come true in the New Year!

Wow Chris, I don't know how I missed this blog. Wow, it's wonderful! If there was a blog to show how connected being a family at Christmas is, it's this blog. You already mentioned all the fun stuff thus ditto on that., I'm still a Wizard of Oz fan. I think it's one of the greatest spiritual journeys ever told. That and sassafras tea are the scents of Christmas for me. My mom would make fried smelt (A kinda sardine like little fish) and stewed tomatoes on grits for the Xmas breakfast so we would have the patience to wait a moment to get the toys assembled or until Mom found where she hid them. That was fun watching too; watching where she thought we didn't know where they were:)

That is such a beautiful holiday memory, Miche, thank you so much!

These are great!!! Thank you! Merry Christmas!!! Much Love,

Much love to you too BA! 😍 Thank you!

Will Ferrel walked away from 29 million?? I didn't know that, but I agree, it's best left at one and done. I did a Time Life home repair book commercial years ago for $135 that they turned into a national ad. When they wanted to do a second part I walked away from $300. I really showed them! Really wish I had that 300 now... Great recommendations, both shows and music. The Mahalia Jackson rendition is fantastic. Thanks and Merry Christmas!

Thank you, Tom and Merry Christmas to you and yours. How dare Time Life offer you so little! That they didn’t make you their full-time spokesperson is their enormous loss👎🏽😁

It's a wonderful life is my need to watch each Christmas. Mele Kalikimaka, Chris!

Thanks Beverly. Same to you!