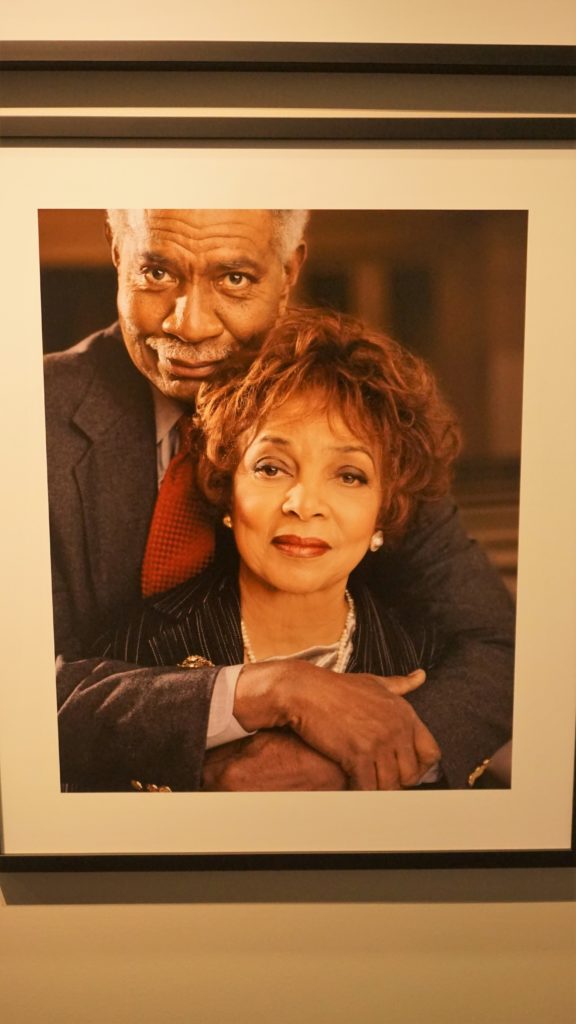 Through July 26, 2020, Southern Californians have the opportunity, for free mind you, to see a collection of photographic portraiture by the worlds most acclaimed photographers of Hollywood legends over the last 4 decades. The Annenberg Space for Photography in Century City offers Vanity Fair Hollywood Calling, a look at the Hollywood stars, parties and powerbrokers through the distinctive lens of Vanity Fair, itself an iconic publication with a near symbiotic relationship with tinseltown. 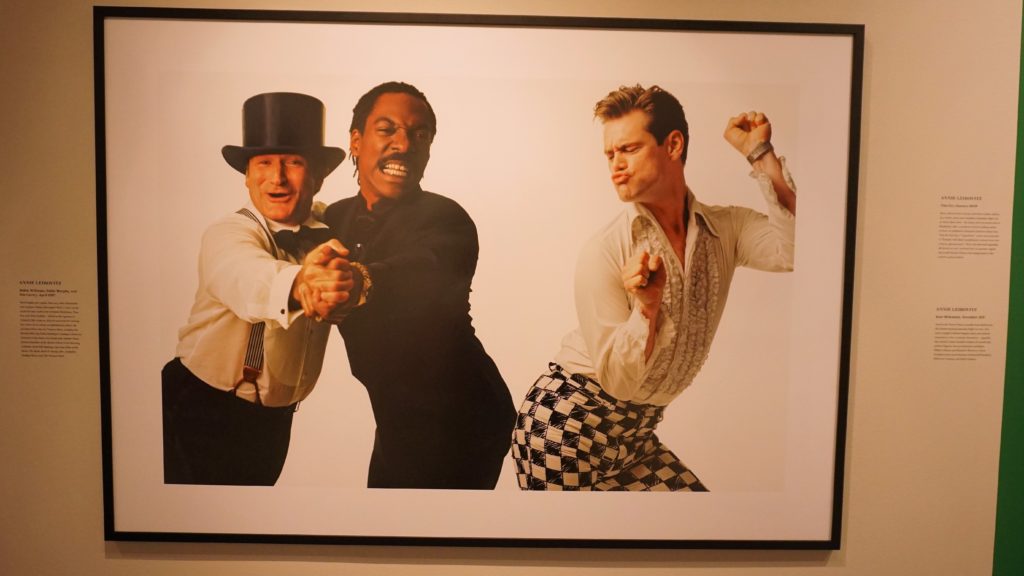 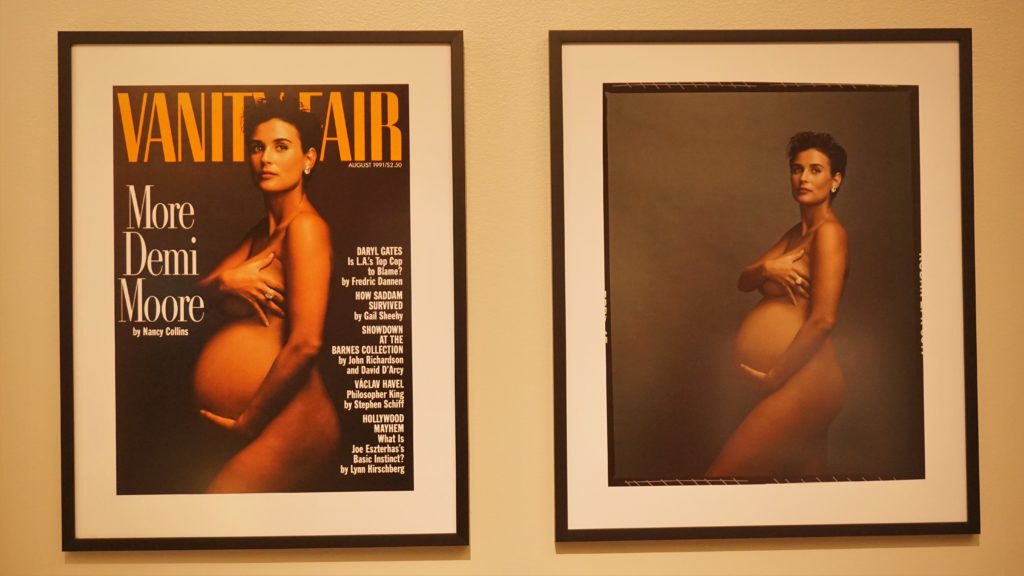 It’s an arresting collection. 130 photographs by Annie Leibovitz, Herb Ritts, Snowdon, Firooz Zahedi, Harry Benson, Horst P Horst and dozens more. Many are instantly recognizable, like the Demi Moore pregnant photograph by Annie Leibovitz, the magazine’s principal photographer that caused an enormous eruption across the world long before social media. That photograph changed the culture and it’s easy to mark the progress if you can recall the time that photo was released and how attitudes have changed today in most of the world. There are multi-media installations, as well as an exclusive look at the documentary of Vanity Fair’s 2020 Hollywood issue and how stars get picked for the annual cover. It’s a little over an hour total visit. Thoroughly enjoyable, not crowded at all and with validation, parking will run you about $5. Century City mall within walking distance.

For those that won’t have a chance to see the exhibit, I put together a small slideshow of some of my favorite shots. 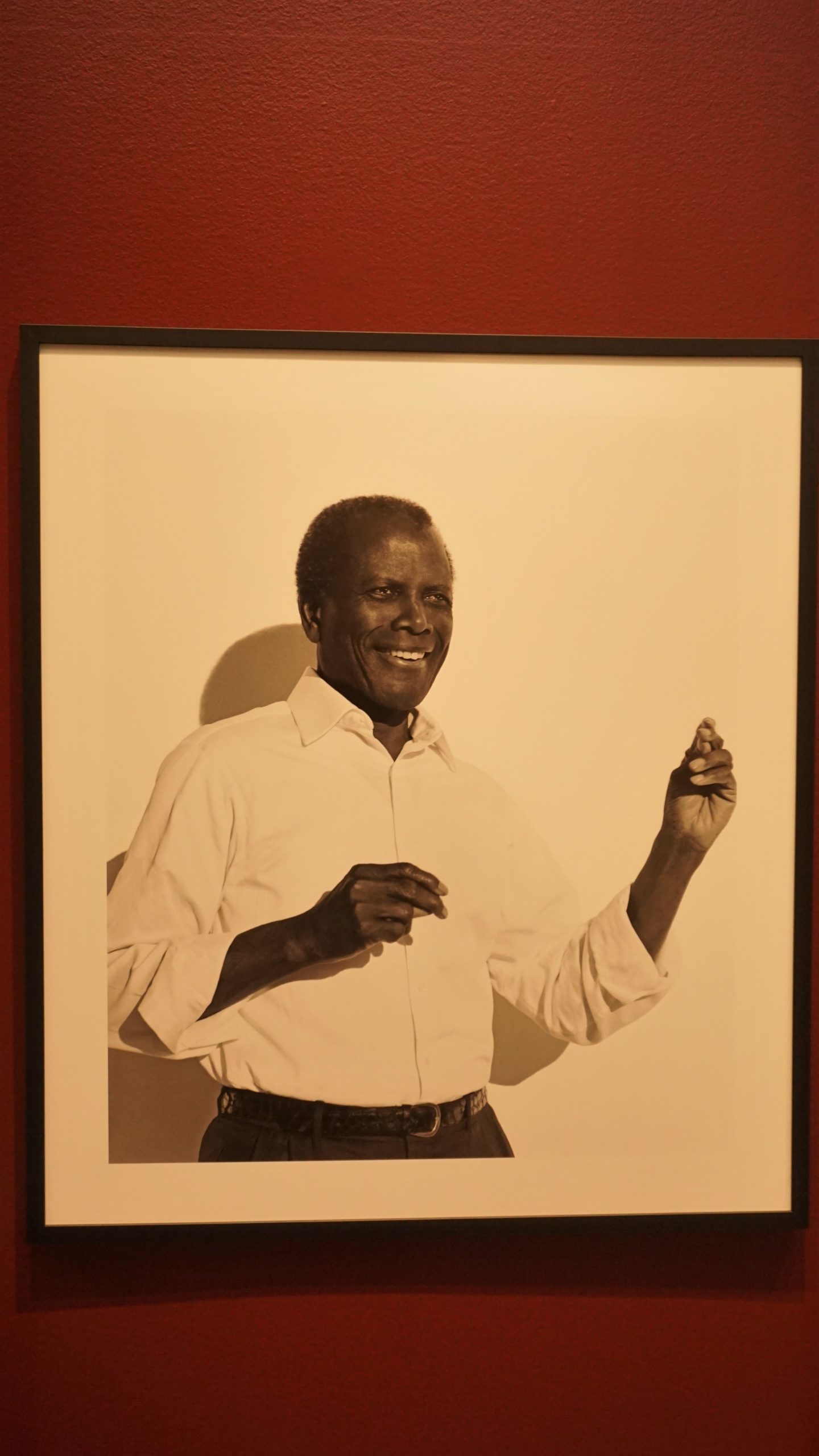 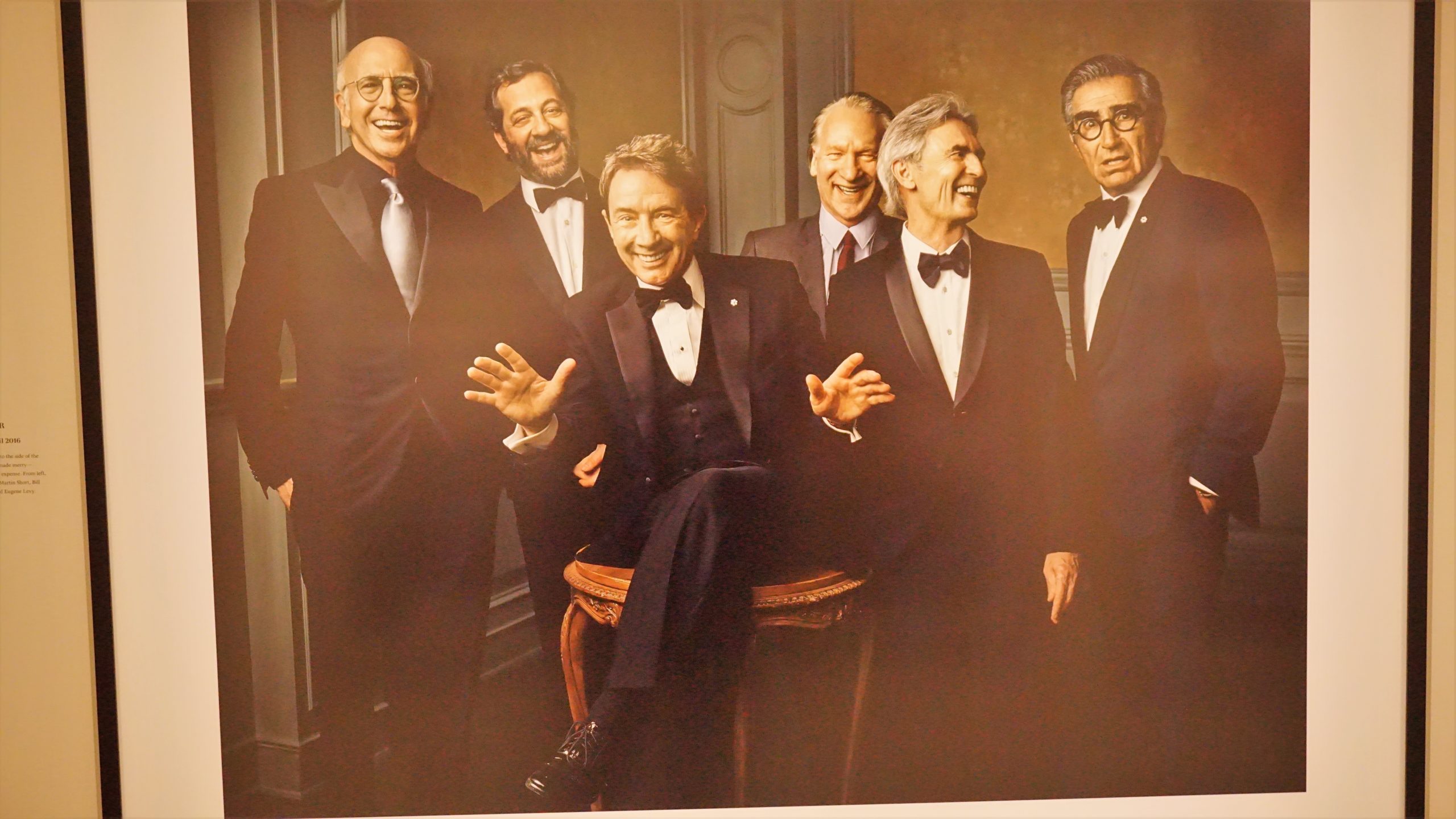 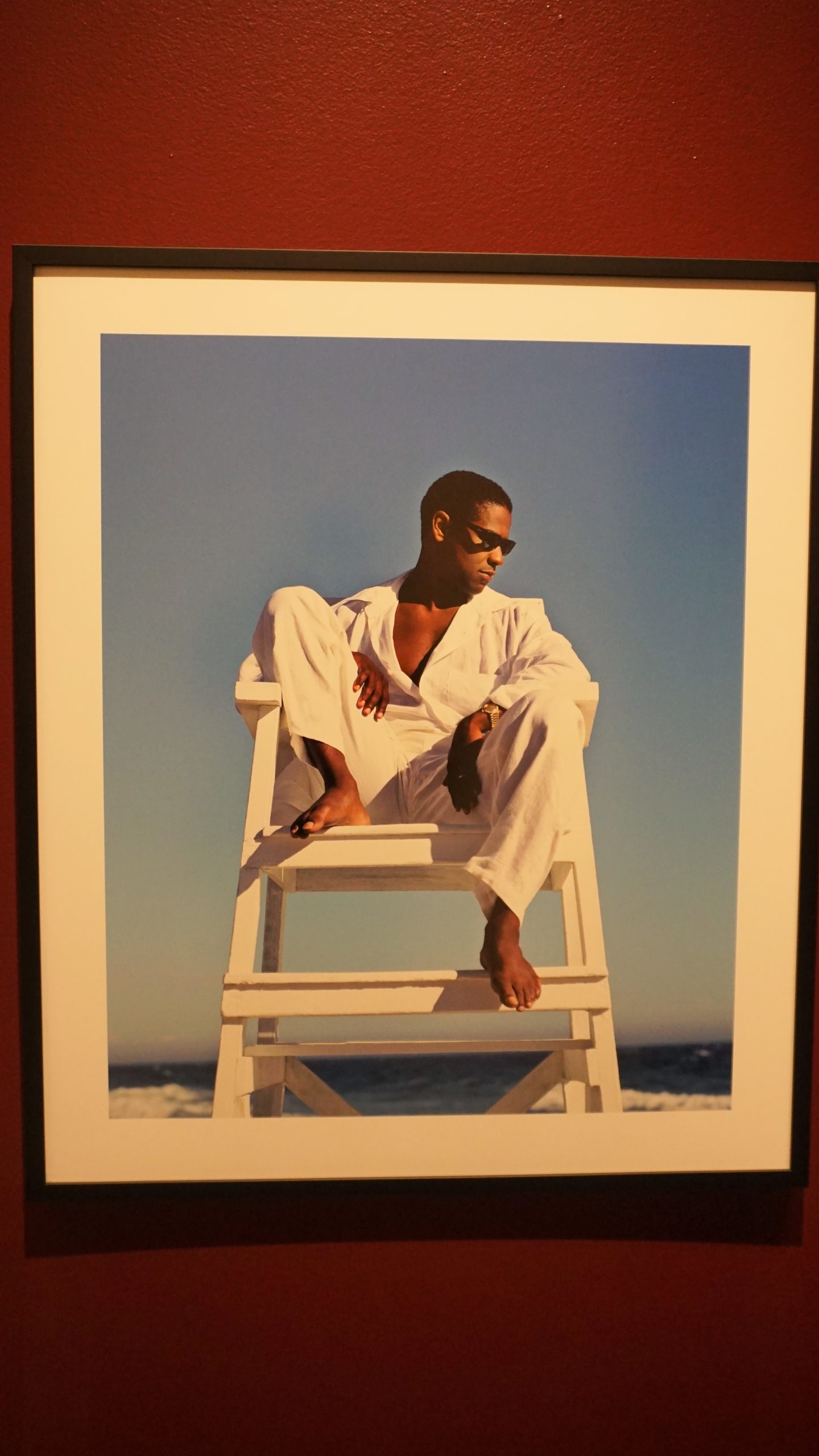 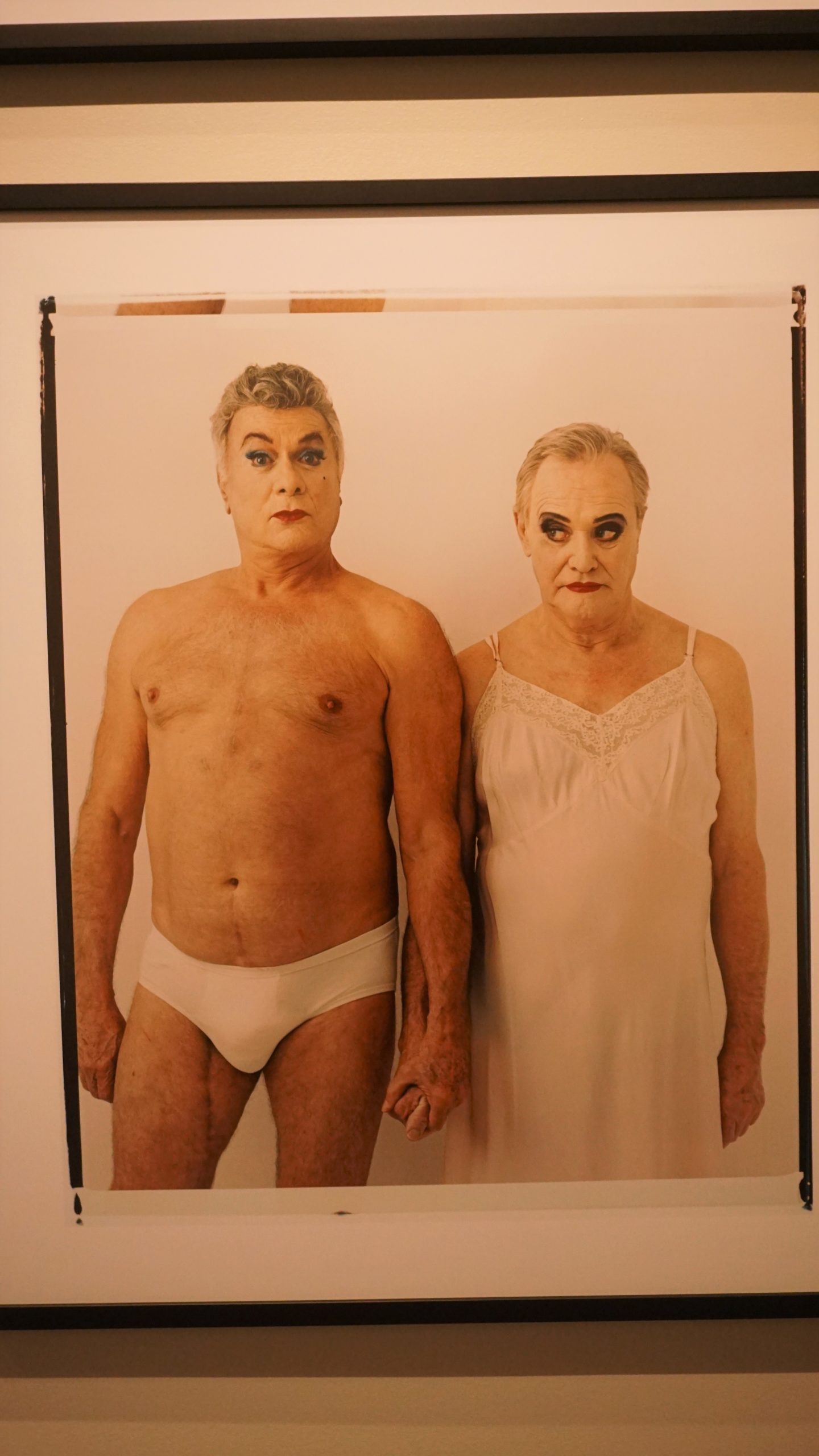 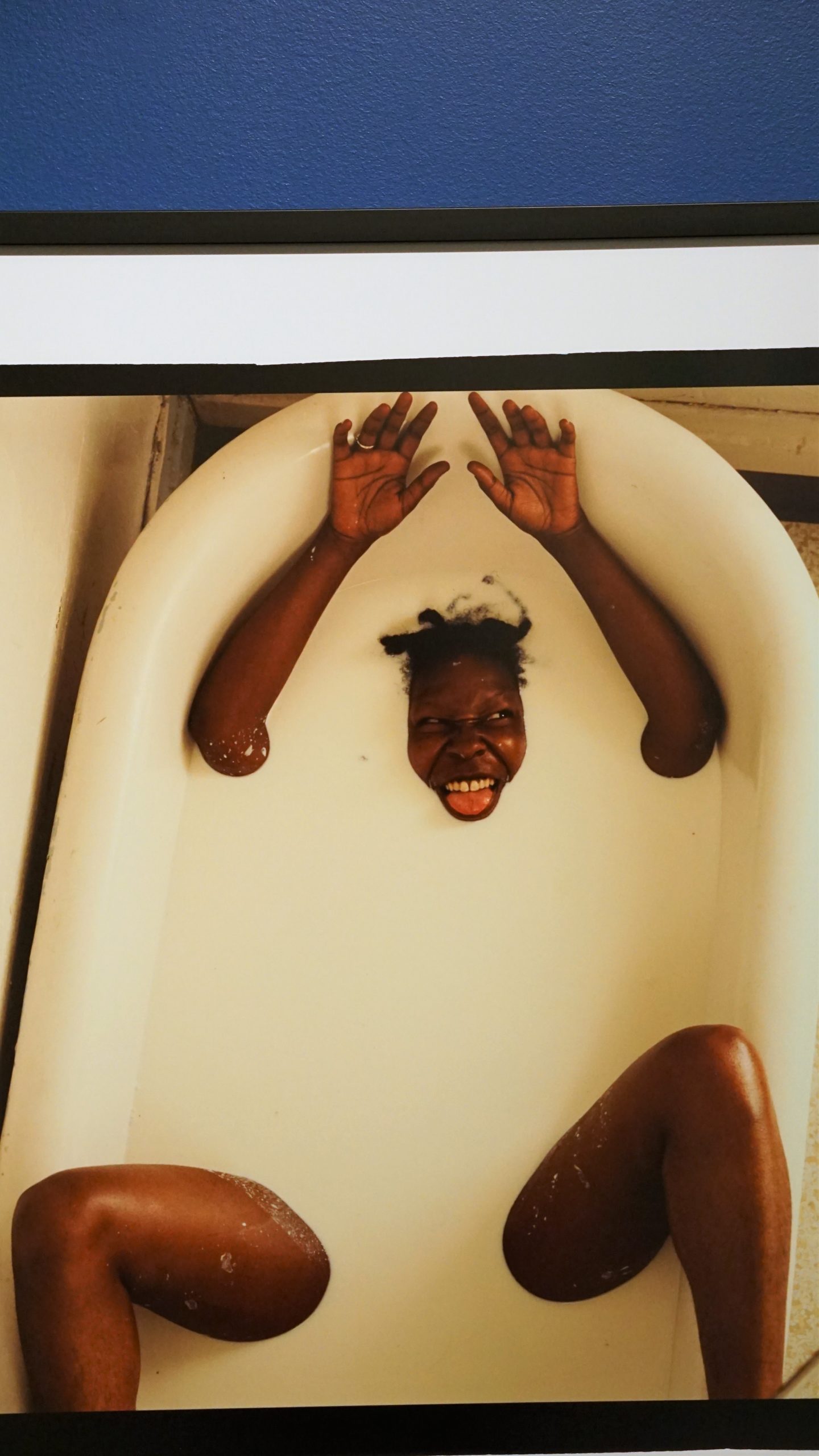 Whoopi Goldberg in a milk bath 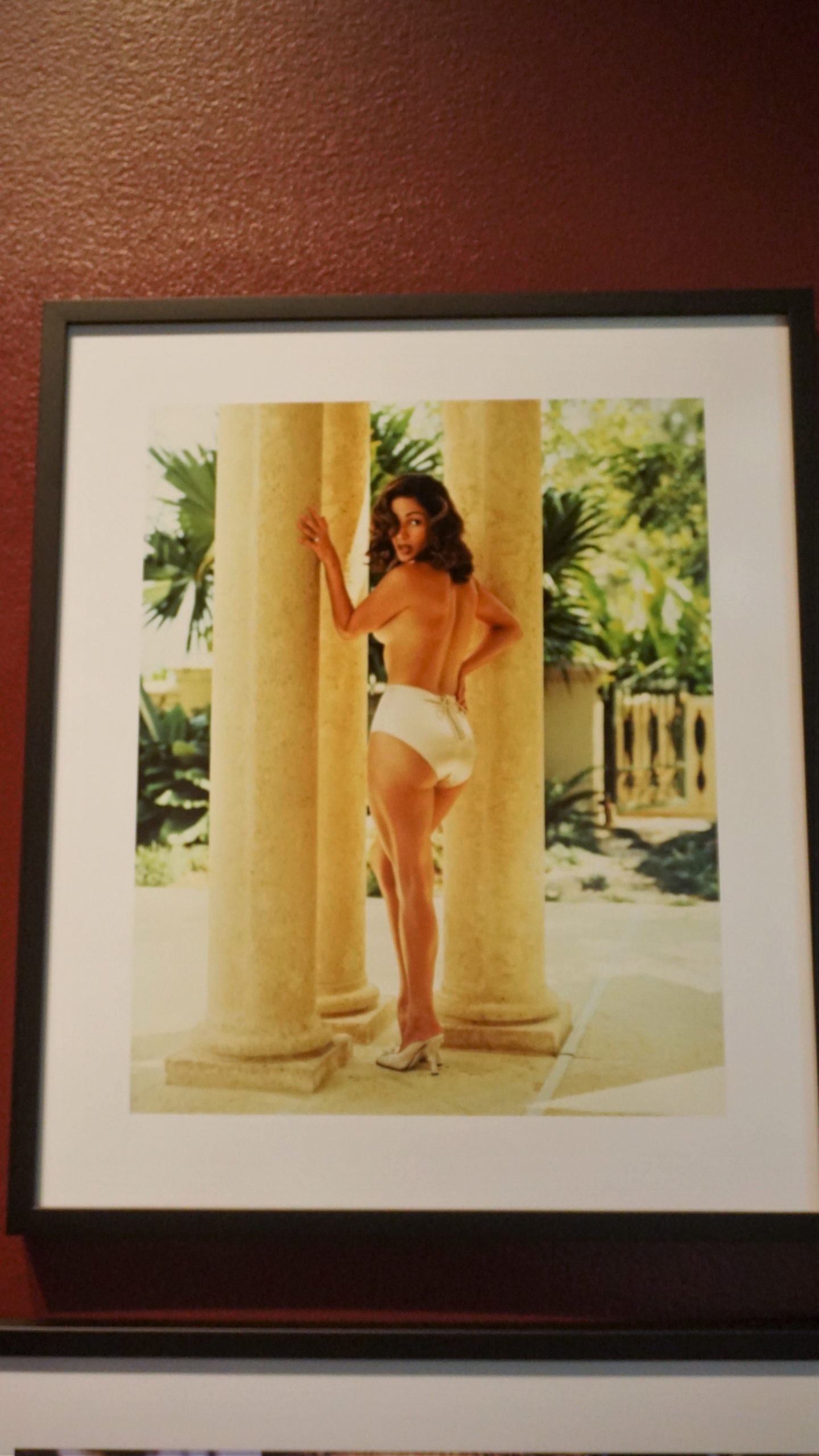 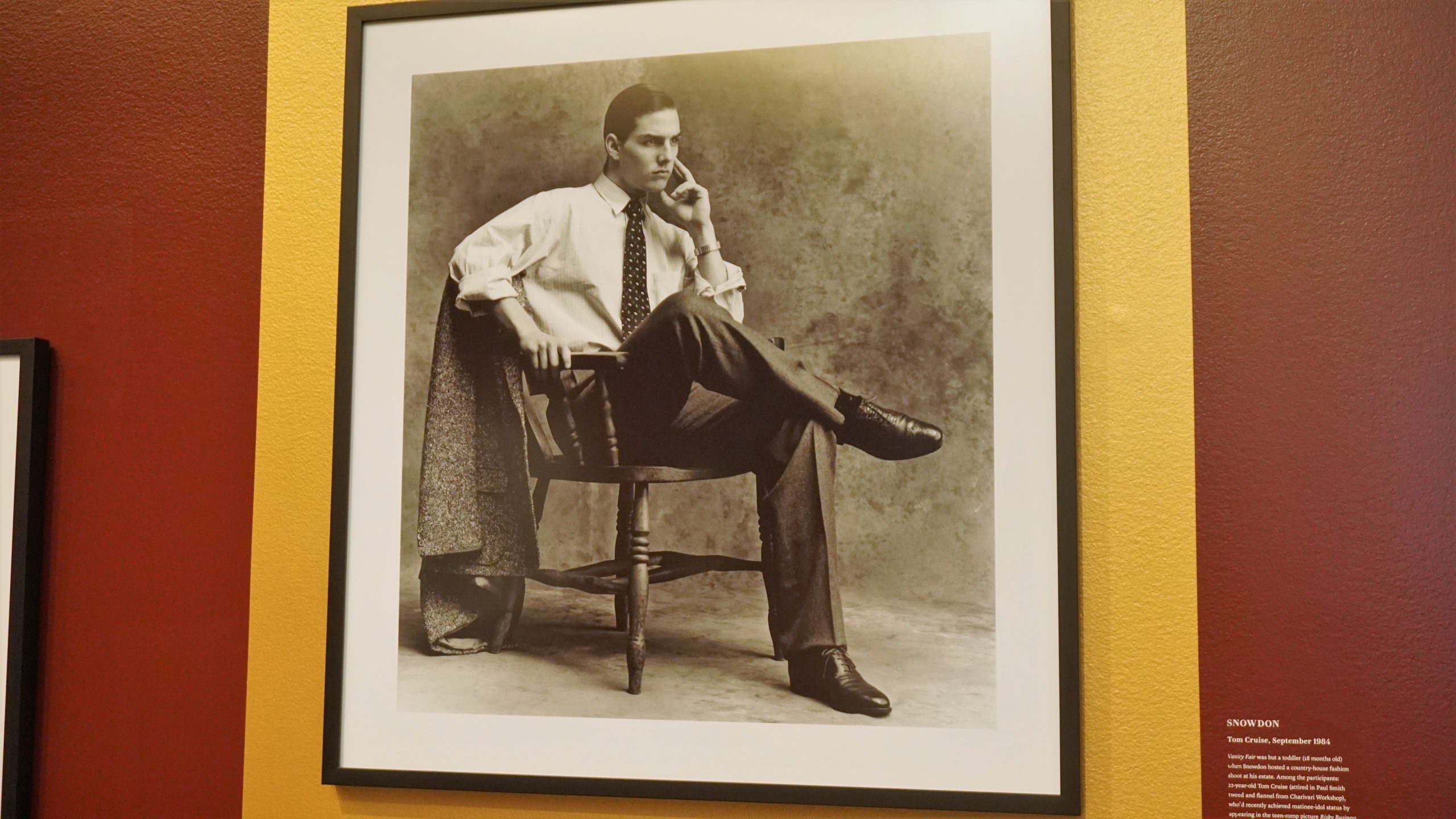 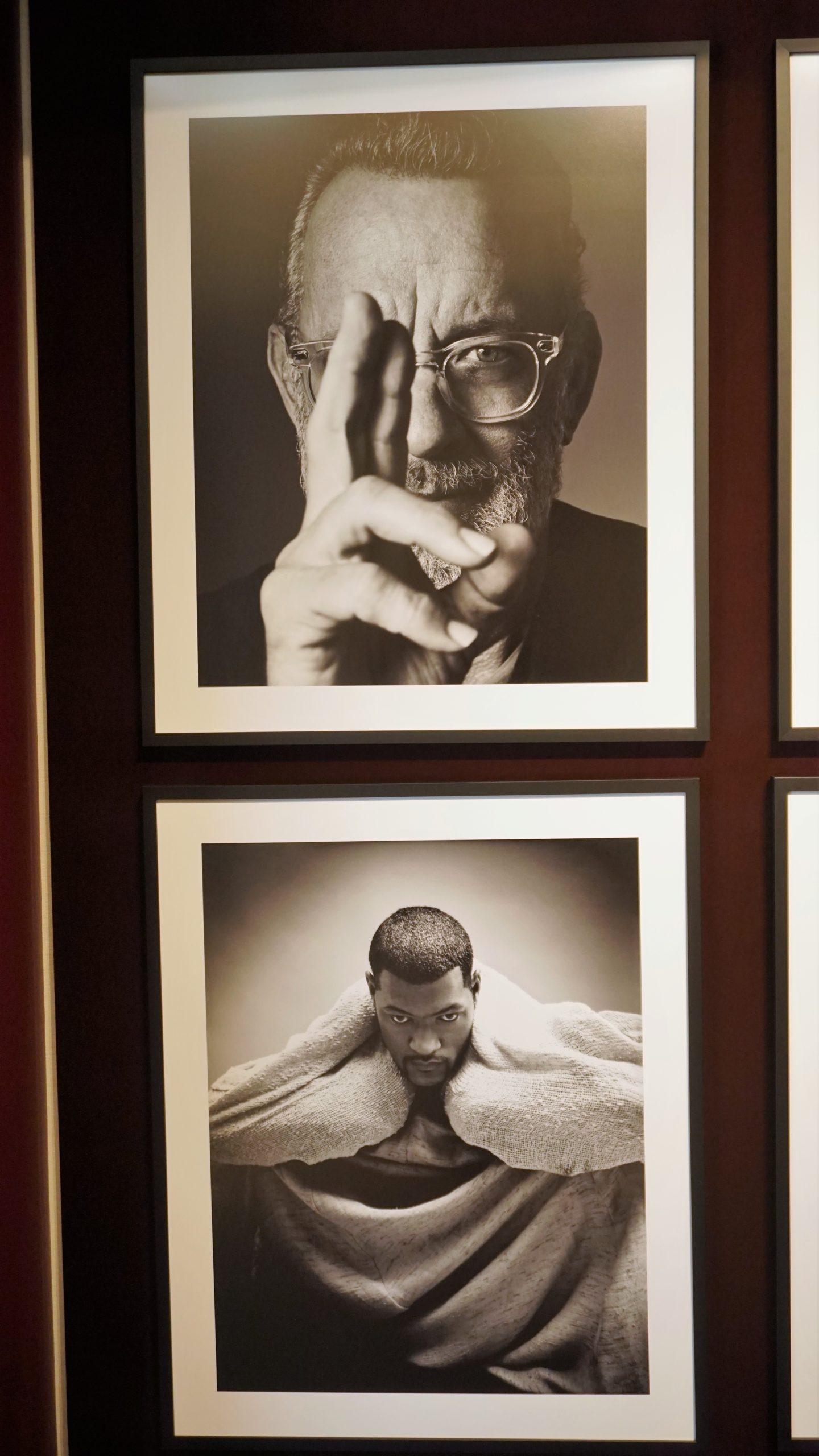 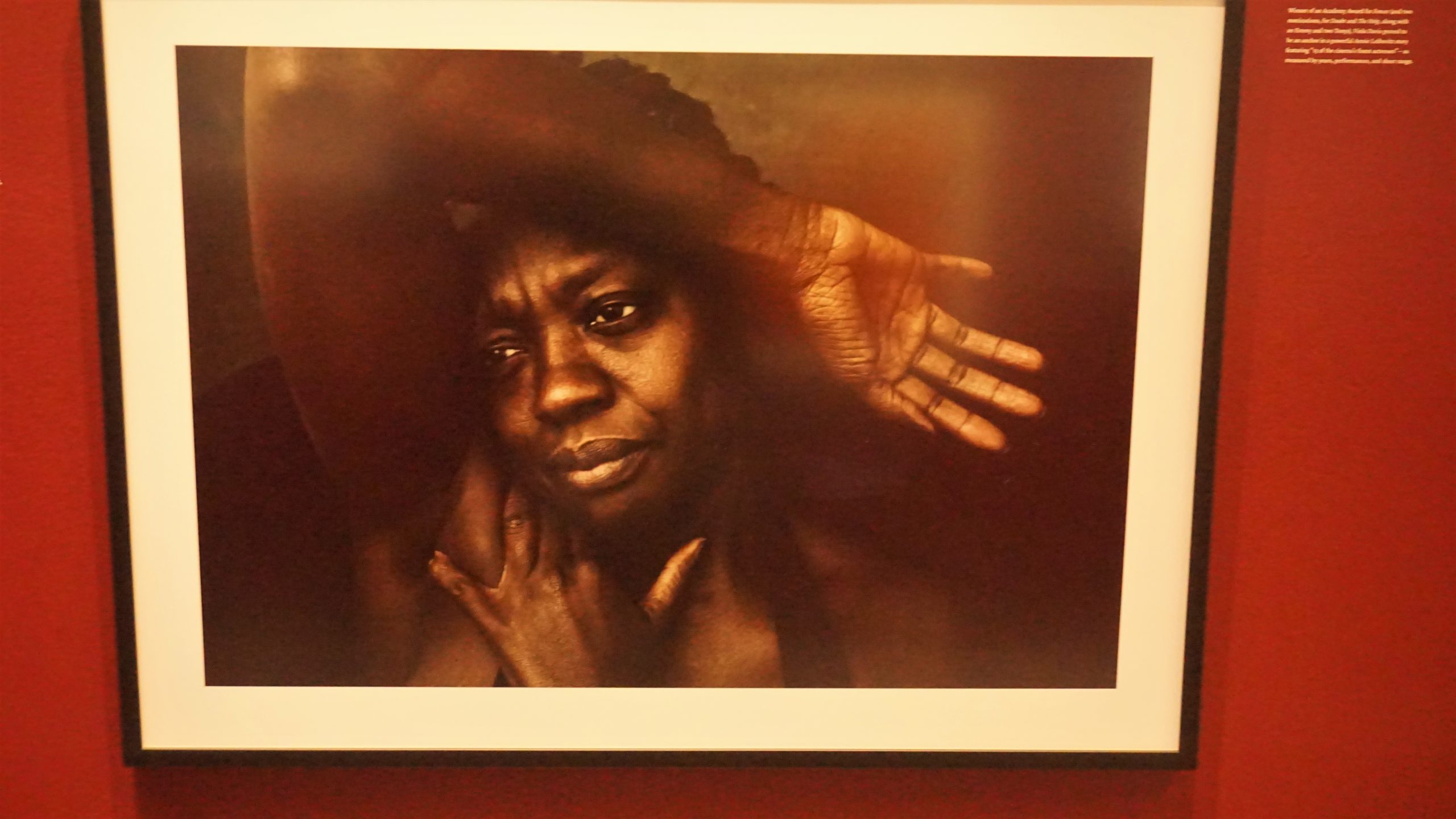 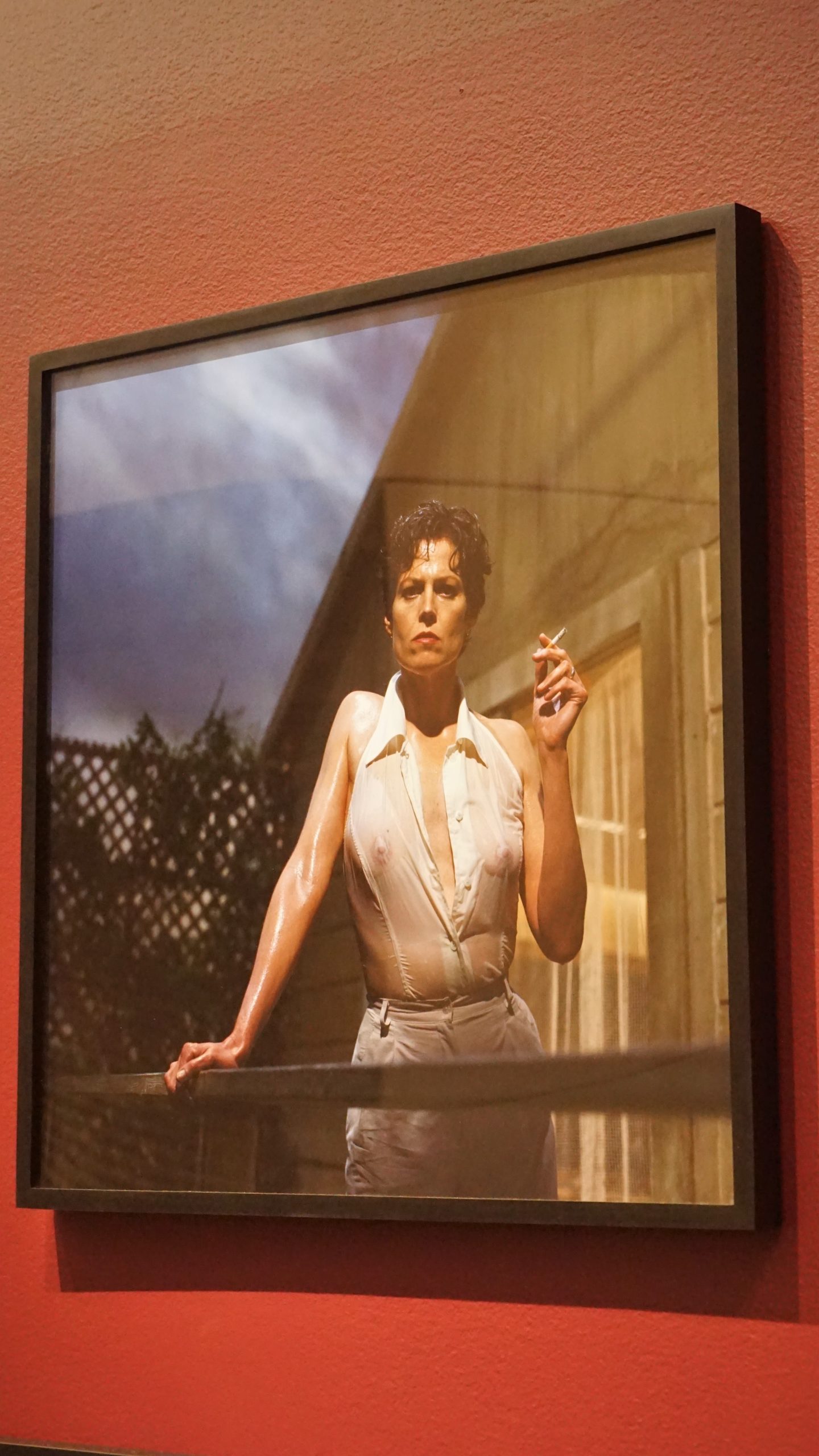 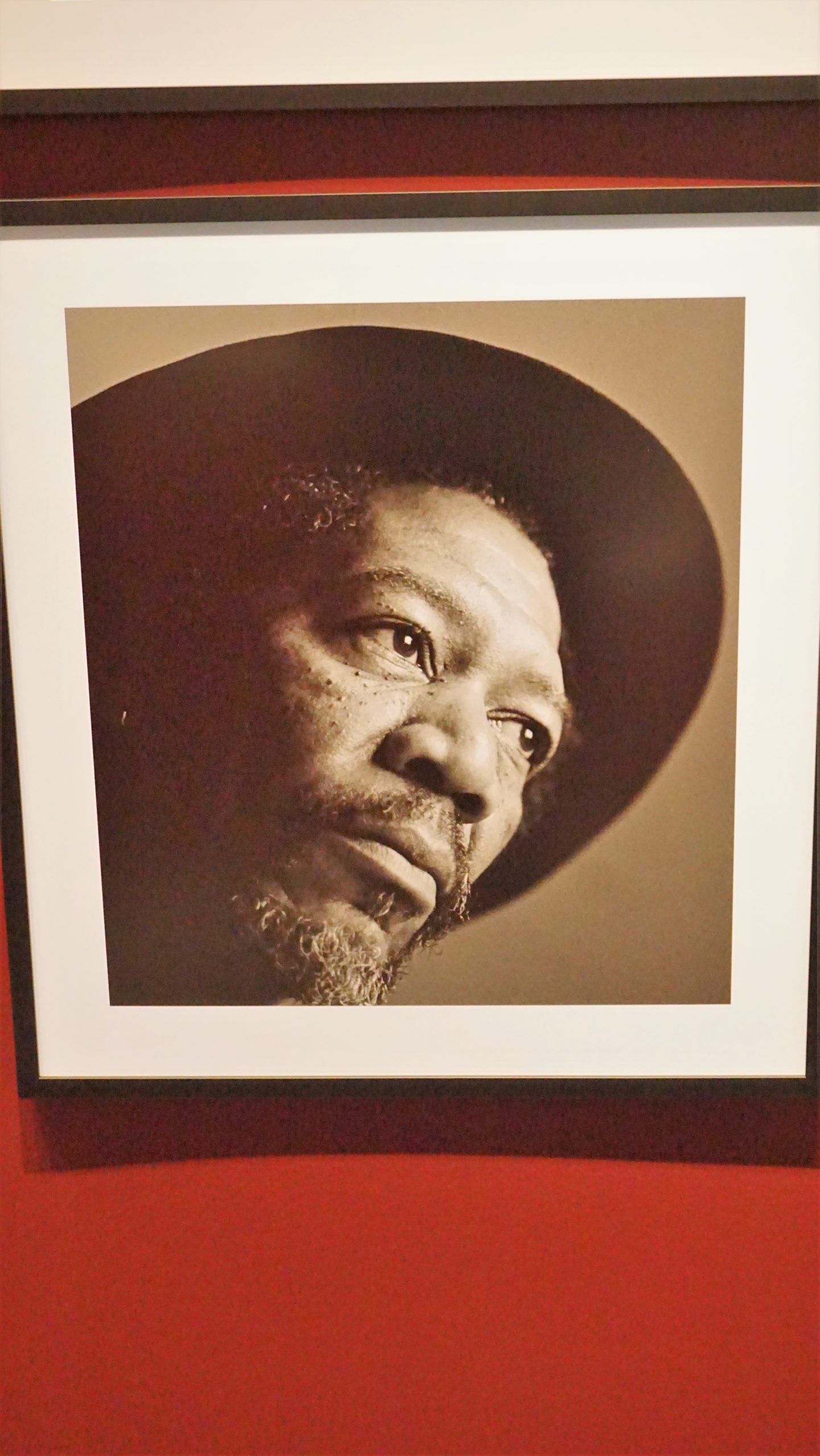 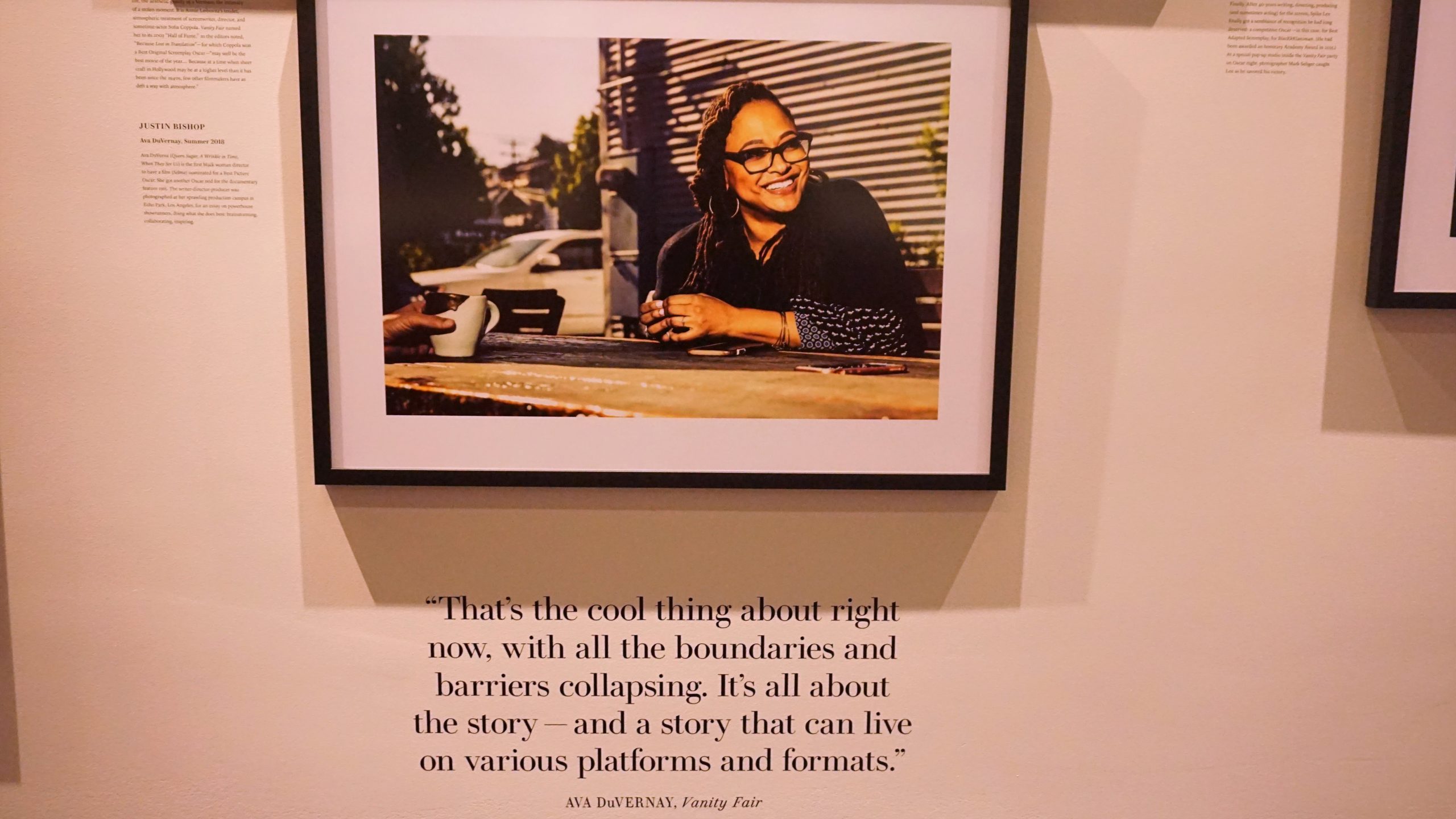 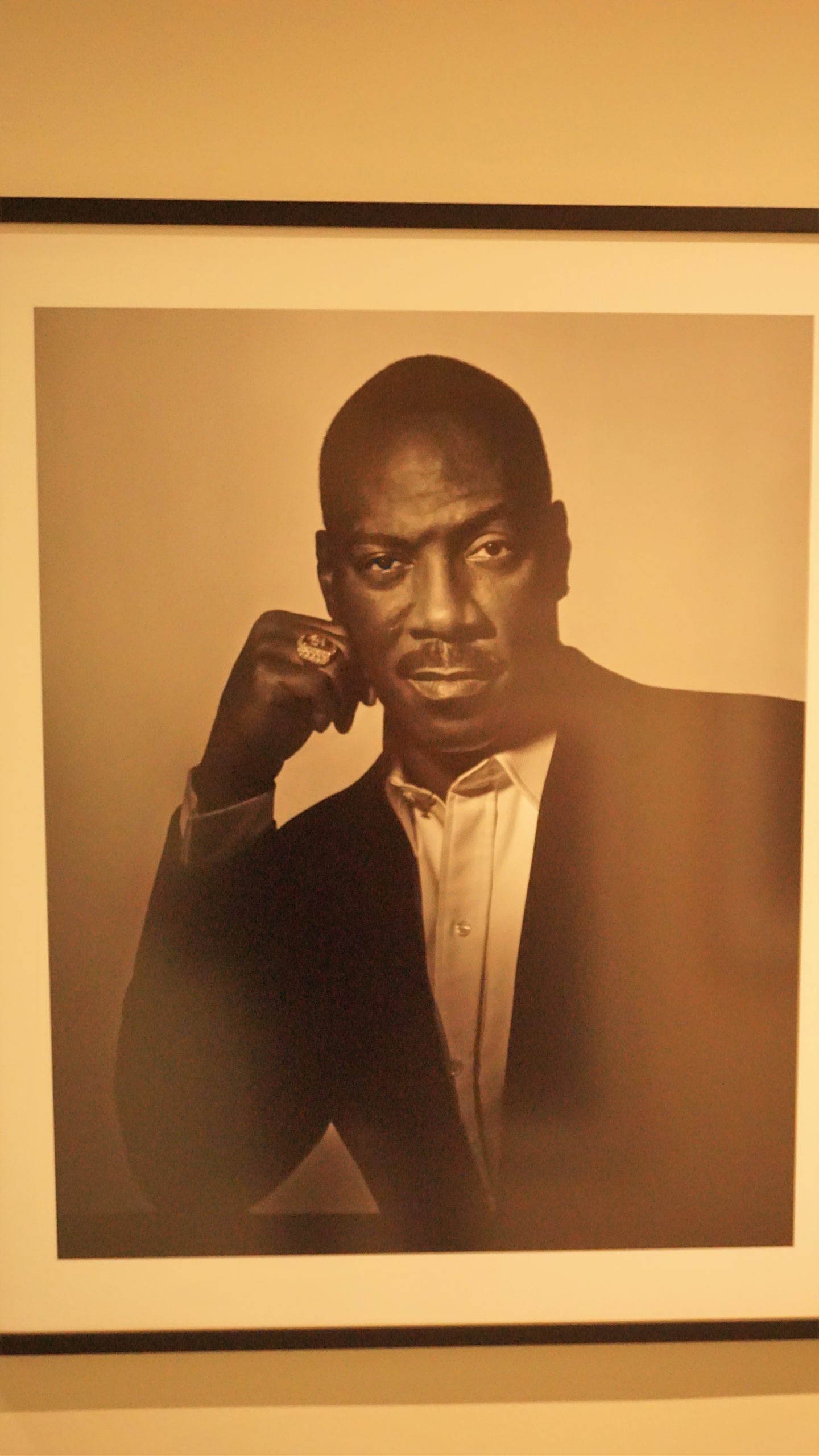 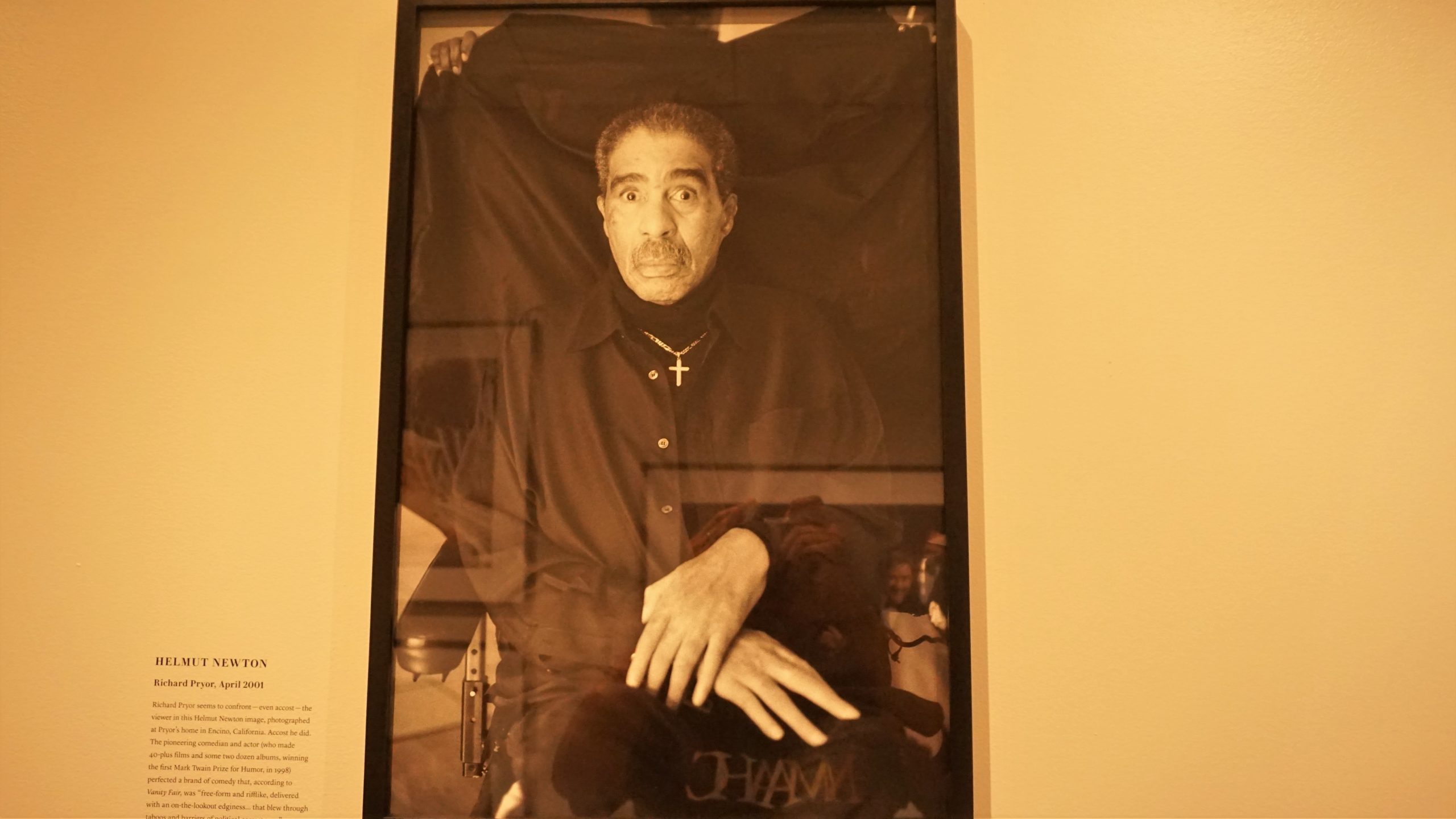 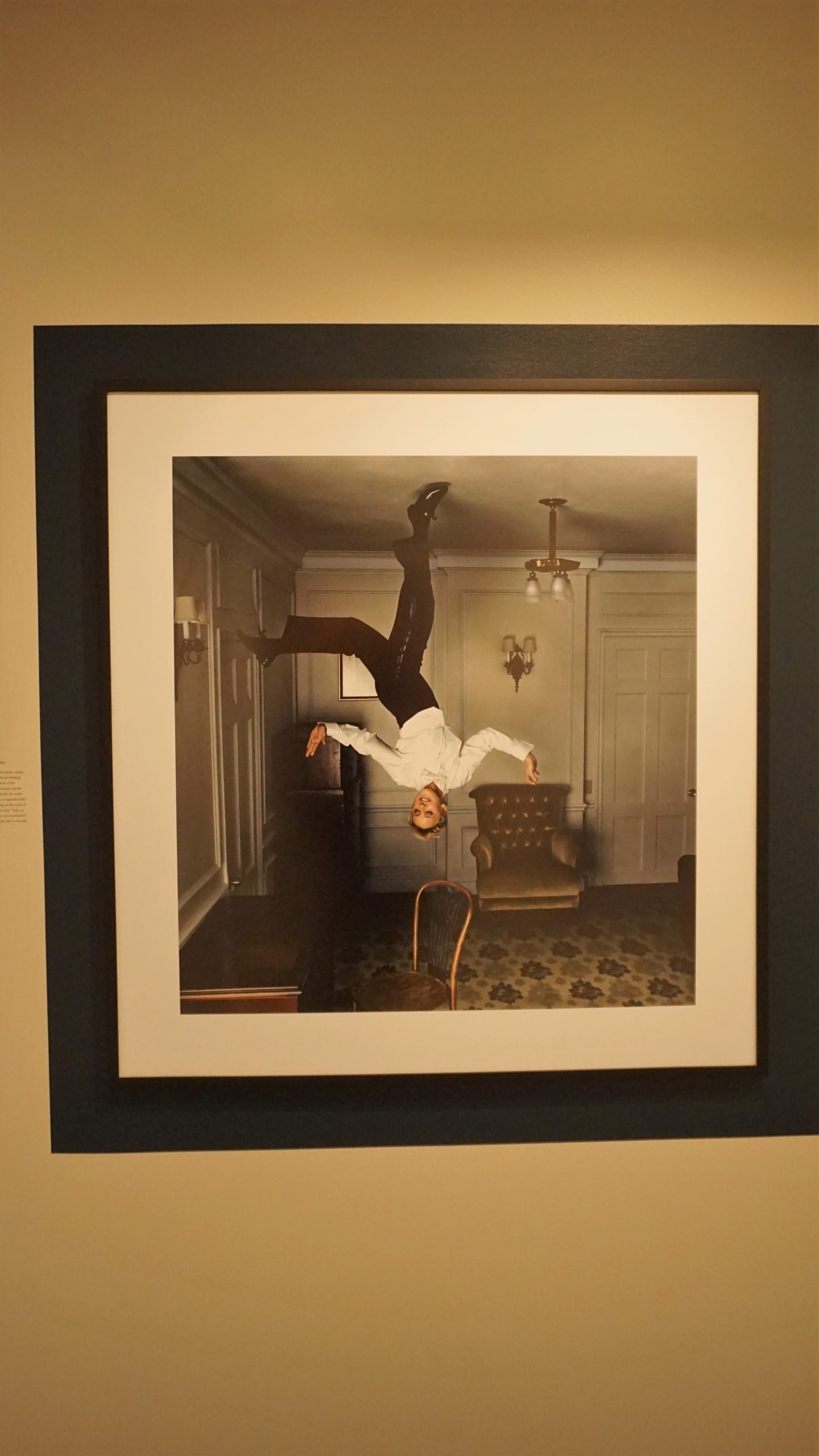 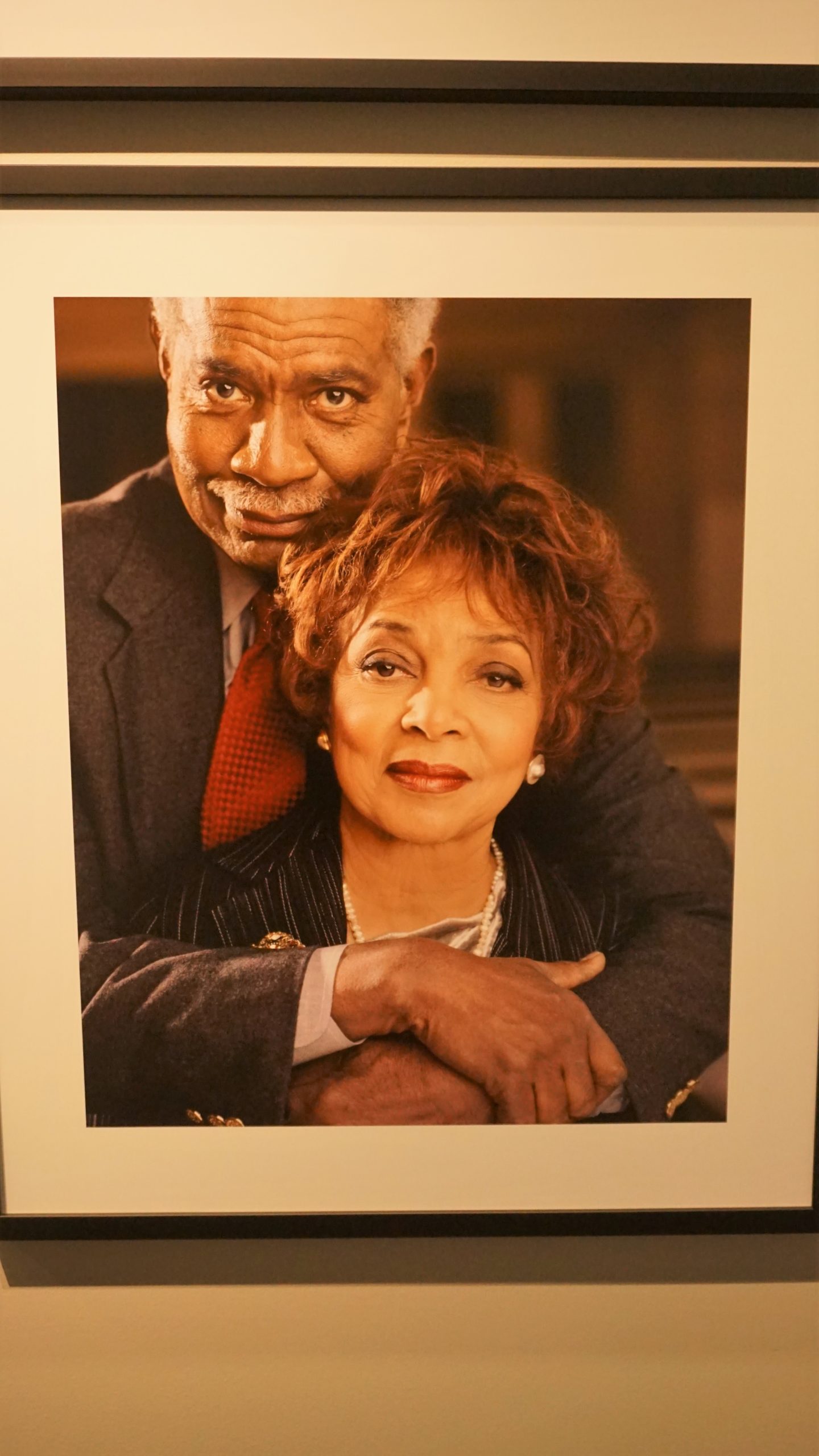 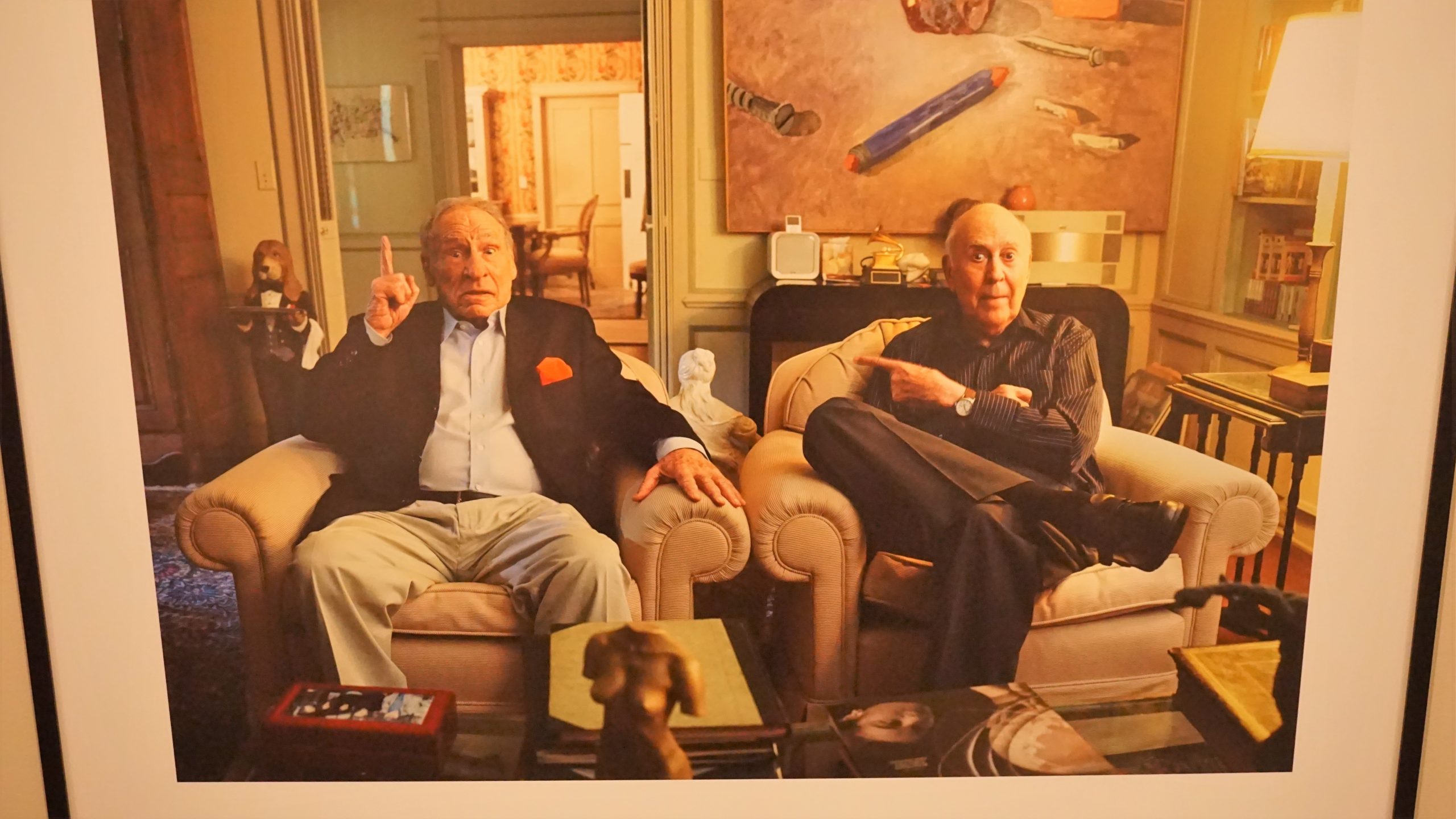 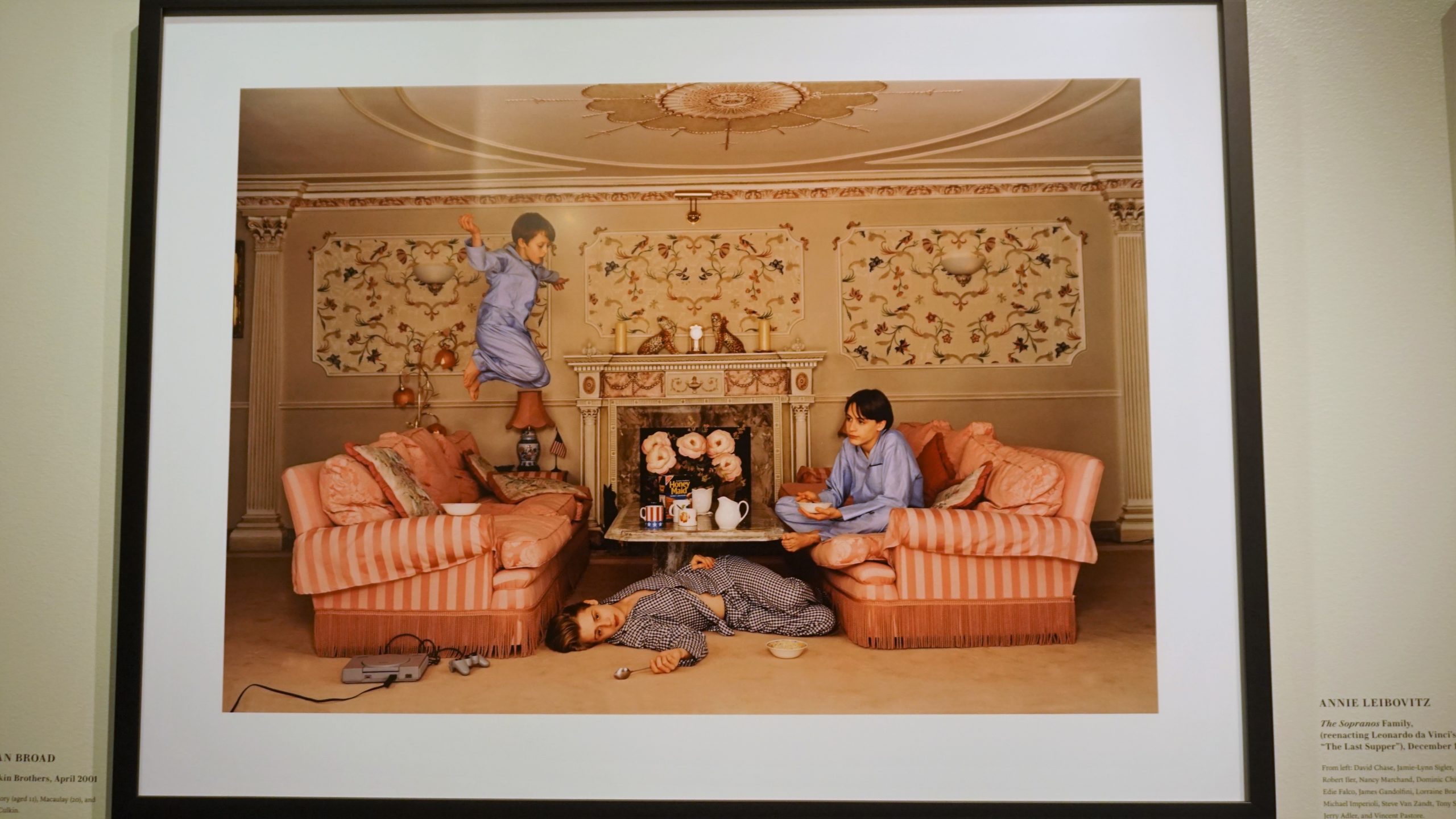 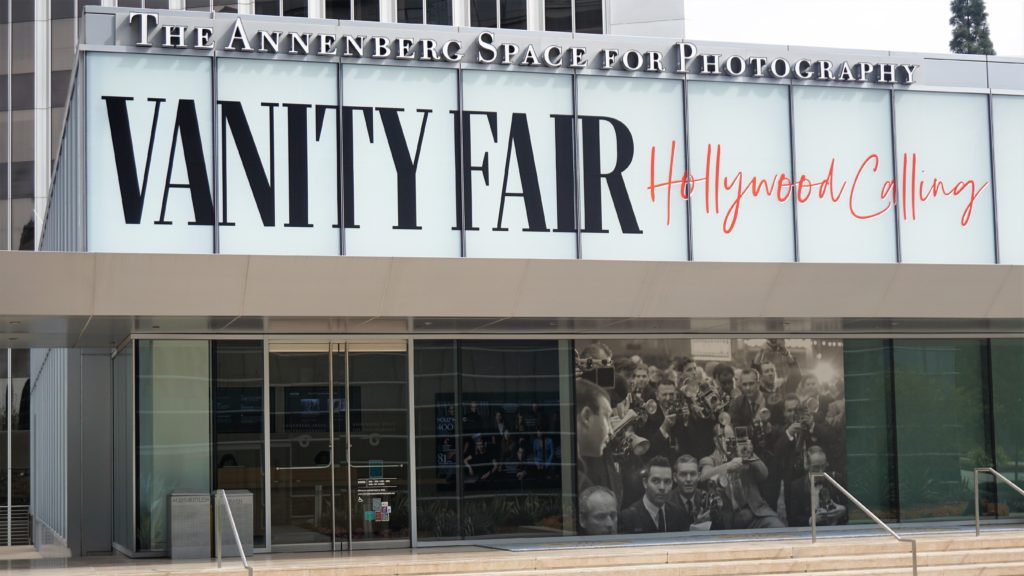