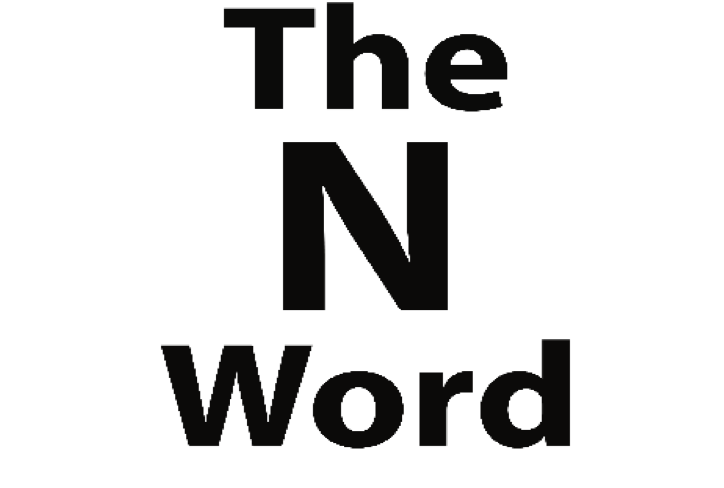 And why staying silent is not a choice anymore

CBactortraveler.com was started in December of 2019 as a vehicle to practice writing in a way that would allow me to begin submitting pitches and story ideas about travel and food to first local publications, then perhaps later larger ones, with the goal of eventually becoming a travel writer. I never considered myself an expert on anything really, but after attending a travel writers conference in Little Rock, Arkansas,  September of 2019, I was encouraged that there were many people of a certain age, I’ll turn 55 in mid June, that were finding success and second and third careers in that industry, and having successfully accomplished goals in my first career as an actor, I thought I could give it a try.

This is a blog I never wanted to write. Still don’t. It’s been on the calendar for over a month, long before that fateful Memorial Day, when the whole world seemed to be imploding, viewing brutality and racism at its very worst. All in 9 minutes. “I can’t breathe, officers!” will forever be burned into our conscience as we watched life leave George Floyd with such inhumanity. At the same time in New York City, a University of Chicago educated woman and an executive at Franklin Templeton, exhibited gross and egregious behavior making false accusations to the NYPD about a Harvard educated Black man who had the audacity to ask her to follow the rules, reminiscent of Emmett Till. The ensuing 10 days have been beyond articulation. It’s all emotions all the time with no applicable coping skills. The depression and anger are as heavy as wearing another person, the burden seemingly to much to bear. This blog would go on forever if I tried to cover even a portion. 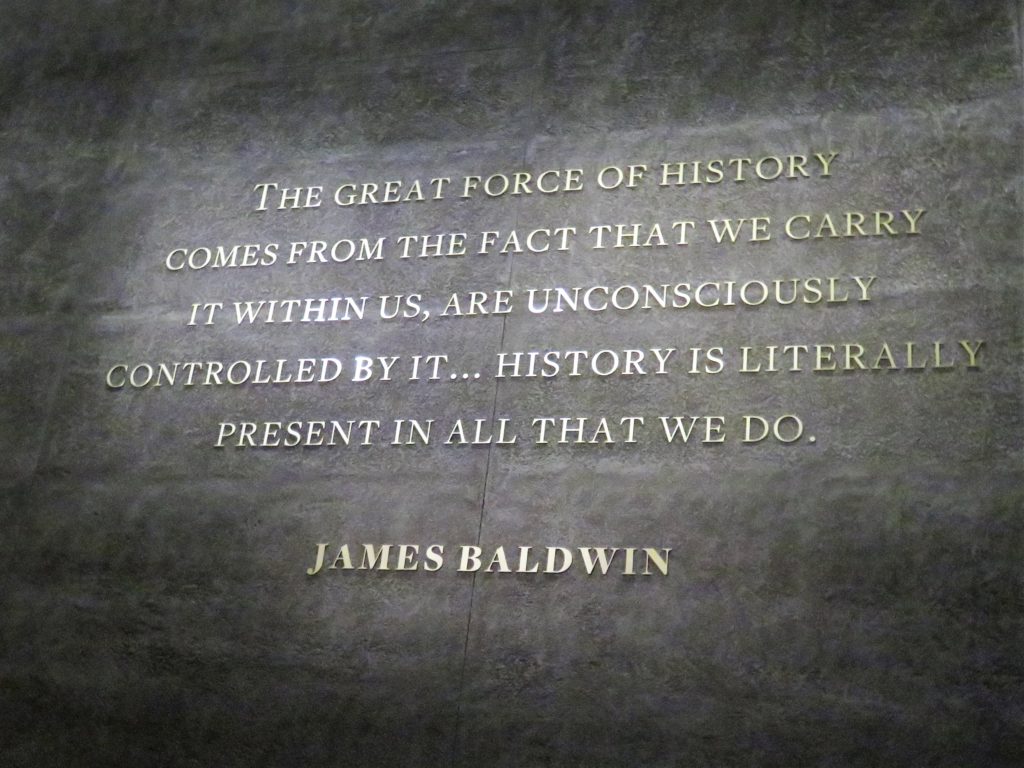 Growing up in a predominantly white neighborhood in Southern California in the 70’s was paradoxical at best. Inside the home was laughter and love and support and amazing food. Outside the home was a perilous minefield of white faces and who you could and could not trust. Making a bad choice could cost you big.

At around 7 or 8, I convinced my parents that I could walk to school like my friends, all of whom were white, about a half mile away. Reluctantly, my mother relented, probably due to my constant badgering and off I went. Getting to school went very smooth, getting home, not so much.

There were two choices to walk home. The long way, or the shortcut through the alley. I had seen my friends ride their skateboards multiple times through there, it seemed perfectly fine. I heard the car screech and the doors slam almost instantly upon entering the alley. Without knowing anything, there were 6 kids on top of me. I could feel the tops of their shoes as they connected with my ribs and upper torso. At one point, a kid yelled out “My Dad says he’s a nigger!” A word I would hear yelled from the sea of white faces, almost every day of my primary and secondary education. One of the Moms had gathered the kids together and dropped them off having been tipped by my friends who had convinced me I could walk to school.

Besides coming from a funny family, there’s no doubt my quick wit was developed out of survival. Not being the fighting type, I had to find a quick way of disarming people with humor. I could listen to Bill Cosby, I had to sneak Richard Pryor and George Carlin, else my parents’ heads would explode. I became a voracious reader. James Baldwin, Langston Hughes, Richard Wright. My Great Grandfather, whom we called Papa Clabe, lived to nearly 100. As a boy he used to say to me, “Son, stay in the world and don’t die.” At 8, it doesn’t mean much, at 54, I totally get it. I never thought I’d see a world like I’m seeing now. The use of the N word is so controversial, it divides the black community in keeping with the division that is our inception into this country. Families split apart, children stolen from their mothers arms and sold or killed. The development of the police out of the abolition of slavery making it impossible for slaves to be free. Hate is a learned trait, it has to be taught, one is not born with it. As a black man in America, it feels like “America’s most hated.” I don’t know any Black person, male or female, who hasn’t had an encounter with the police. The sheer explosion being witnessed is imminent and very encouraging. “Not everything that is faced can be changed, but nothing can be changed until it is faced.” James Baldwin 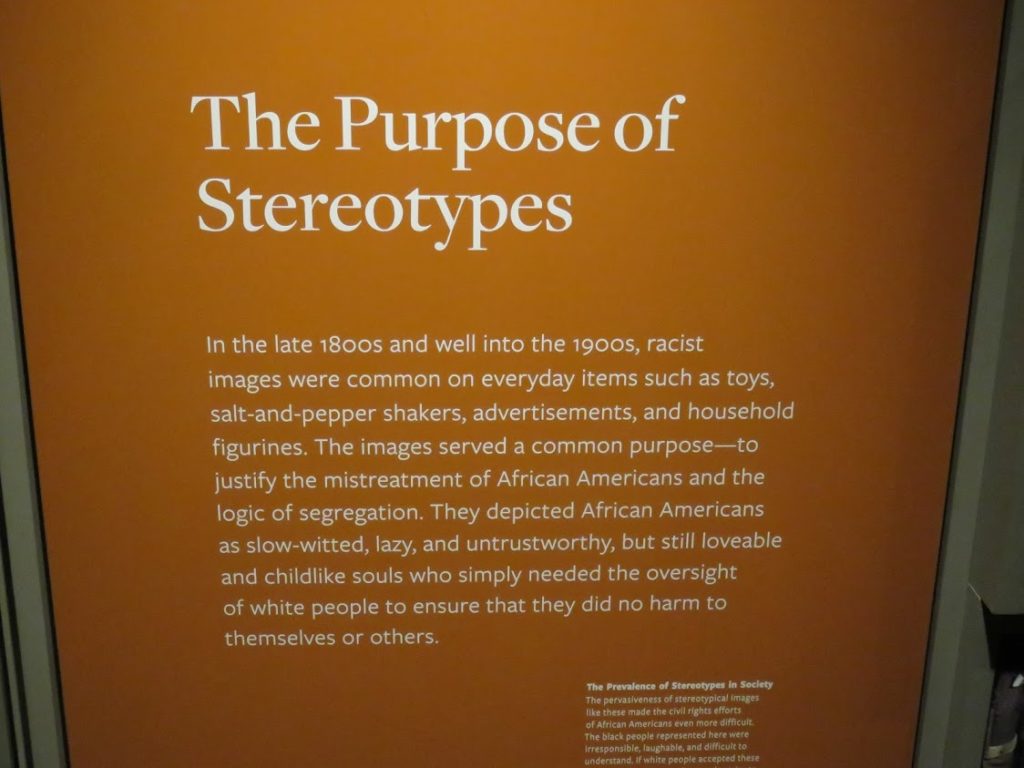 I’ve been contacted by more white friends than I can count over the last 10 days inquiring about my well being. Many have been asking “What can they do?” so much so it feels like a death in the family. The classic sitcom Roseanne had a line I remember. “You know I consider myself a pretty good judge of character, and that’s why I don’t like nobody!” The opposite is for me as all the people I know, of whatever color, are genuine and loving and I would trust my life with them. The above link (I hope) is to an article written by LA Times  food writer Kat Hong, on the 85 Black owned restaurants in LA. It’s a google spreadsheet that covers most areas of the city, so, if you’re an LA resident, maybe you can look into one of those. I feel awkward advising my friends, who are already members of the choir, how to sing. The pain is palpable, but never before does it seem like the majority of the world is on the same page. We must galvanize and vote to put in better leaders. We must make smarter choices and we must listen and allow others to speak. Everyday People is one of my greatest joys, getting the privilege of interviewing people and hearing them reminisce is so fulfilling. I’m always looking for volunteers, by the way. Go to the contact me page and let me know if you’d like to join the family.

Throughout this entire period where everyday gets more and more post apocalyptic, hope still springs eternal. So many powerful images of sharing, love, understanding and an undying passion for immediate change. Multi cultural groups gathering en masse, however, forgive me if I worry they’re not following social distancing guidelines given were still in a pandemic, still very bad in LA, but I admire the devotion and it gives me hope that things will change sooner rather than later. We’re on the precipice of a tremendous opportunity. Staying connected and having patience are key. 20 years ago, I was chosen along with 2 other actors to read letters from Black soldiers during the civil war for a piece attached to the movie “Glory”. I sent most of you the link a couple of weeks ago when I uploaded it to my YouTube channel. It’s a moving piece, so I uploaded it to this blog, for those that have yet to see it.

I didn’t know how to start this blog, I don’t know how to end it. I will say that travel has influenced me in terms of understanding people, more than anything else. Helps one realize we are truly one world and very connected in so many ways. My hope is that throughout all this, we can come out of it better people with a better understanding of each other. This time is unprecedented for all of us, survival gives us a common bond with clear goals. “It is certain, in any case, that ignorance, allied with power, is the most ferocious enemy justice can have.” James Baldwin

It's so sad we're still having this conversation about the N word. I just watched The Prom on Netflix last night and wondered what year I was living in, as well. Binary opposition will always be here to define matter. Without the sun there is no moon and without white you don't see the black words on this page and dem/rep or hetero/homo are the same sides of humanity's coin, to separate and create a divide has always left a huge hole in everyone's lives on this planet. Thank you, Christopher for exposing the damage done to you by binary opposition. I've had the pleasure of meeting you briefly and you are truly a pure soul one of the clearest I've met. Thank you for such loving posts.

Wow Michele, how incredible to hear from you! I remember our time together fondly and I hope that you are well. Thank you for your kind words and the articulate way you put the current situation. I always try to remember that I am "the hopes and dreams of slaves" and that hope springs eternal. Here's to a better tomorrow!

Great blog Chris, We will watch Glory on Family Film Night tomorrow. Your heart is so pure, thank you for sharing. Thank you. Kimm

That was an amazing and thought provoking article! You're the best brother! Keep it up 👊

Thanks for reading it, Kimm. Another choir member!

Great article. We must all do this together to make a change.

thanks Sis! we need another conversation soon where we solve the worlds problems!

This incredible piece will help start to make change and a better world. Thank you from the bottom of my heart.

Thank you BA, for reading it, and always for your support