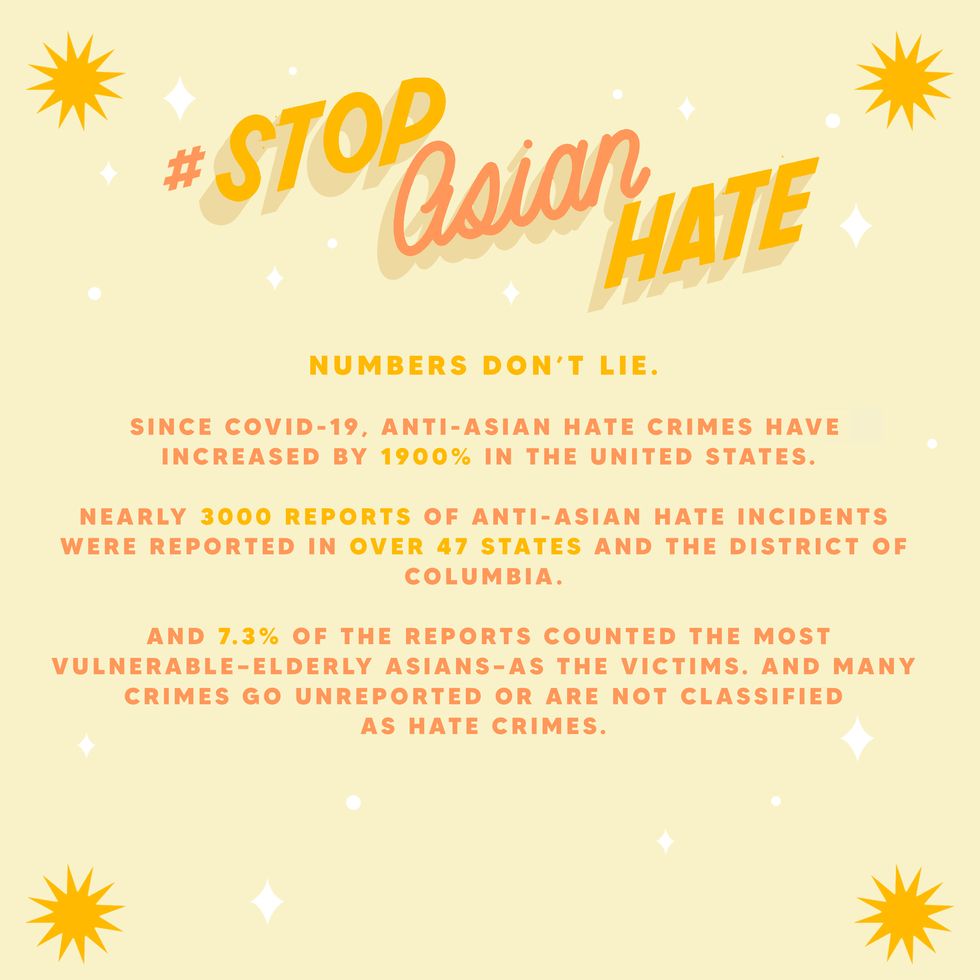 The United States is a very racist country. In my experience, most of the racism stems from ignorance and fear. Not being exposed to difference breeds fear, not having exposure to difference is a breeding ground for ignorance. Those grow and become more sediment the older we get. The previous “leadership” in the US over the last 4+ years have given credence and acceptance to hate more so than in any of my years, but, we must remember that Love wins, not hate. This rise in Asian hate crimes, again incubated by the last administration, but always hovering below the surface, is absurd. We also know where it comes from, so, ignoring the genesis of the problem is also problematic. We love to create history in this country, but are always reluctant to admit it ever happened. We must continue to encourage our young people that Education and Exposure are keys to having options and being able to make smart choices with those options. With those, difference quickly becomes an asset and fear diminishes into acceptance. Ok, that’s my sermon. Now, let’s eat! 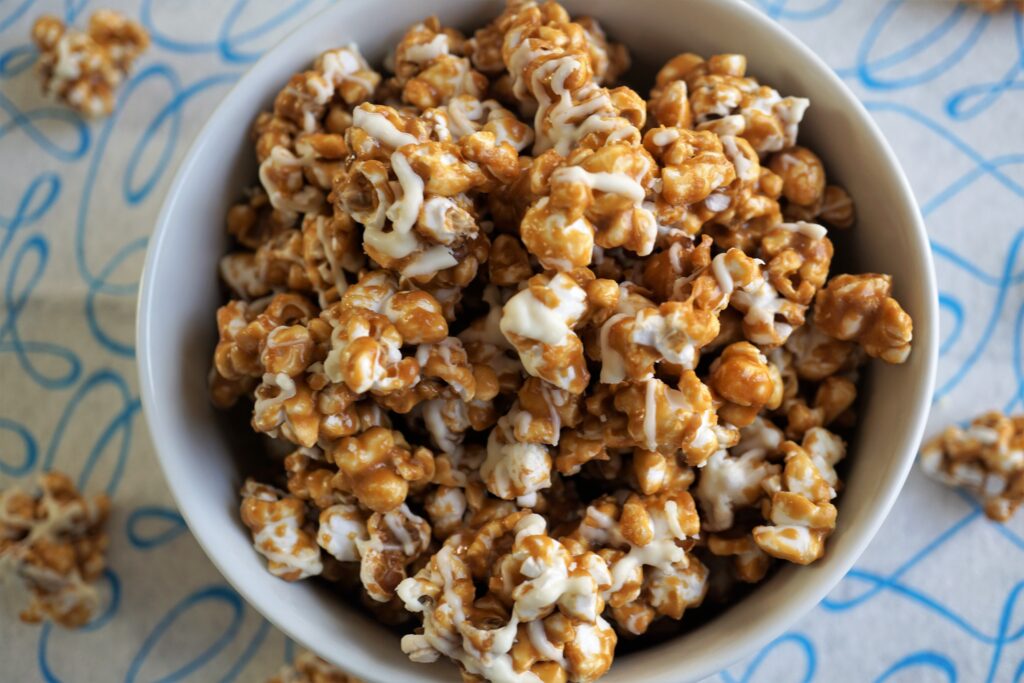 So good. So simple. Da Bomb. 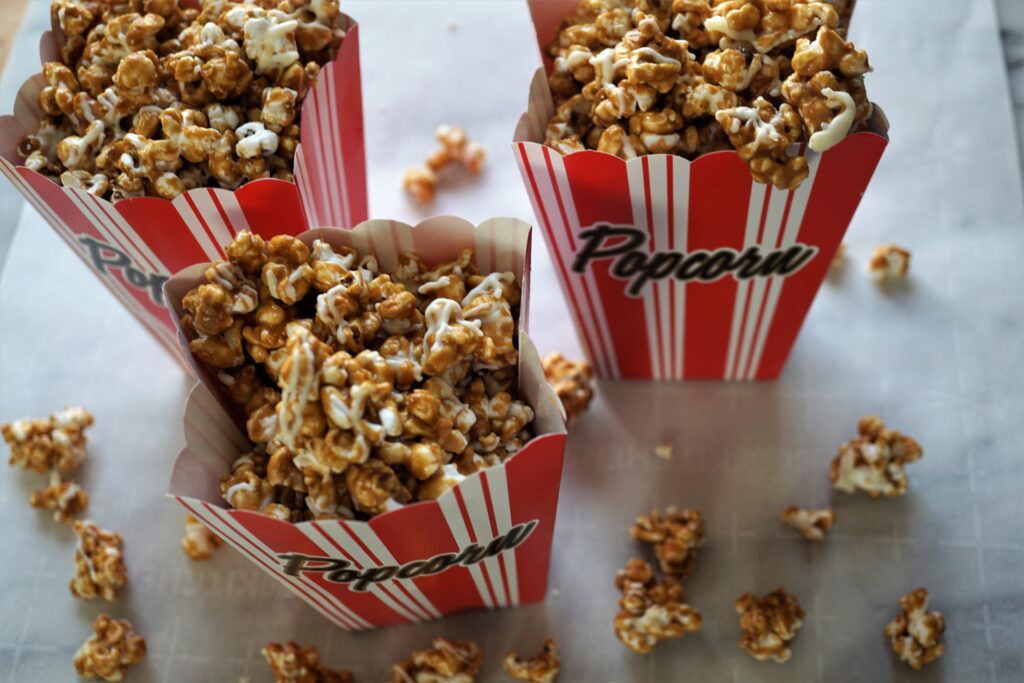 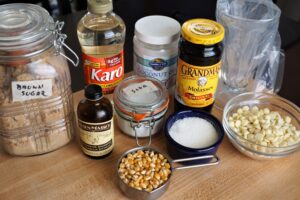 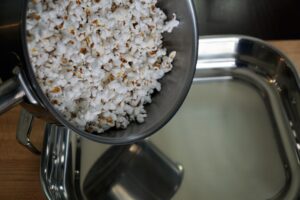 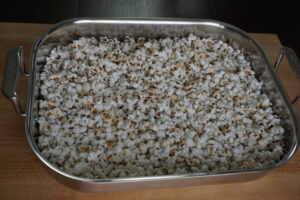 lay out in roasting oan 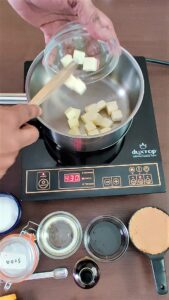 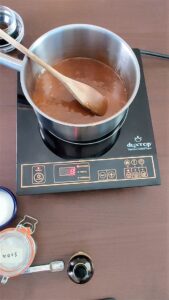 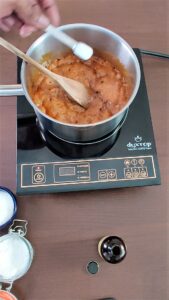 Sports has been a means of survival for me during this pandemic and I’m not alone. The NCAA men’s and women’s basketball tournaments begin this weekend after being cancelled in 2020 at the start of the outbreak. Though tennis is my favorite spectator sport, Serena Williams being my all-time favorite athlete, before her was and still is Magic Johnson. The Lakers have provided almost as much drama over the years as Hollywood and for those who love sports, the spectacle that is March Madness brings long awaited excitement and anticipation. 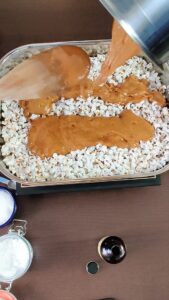 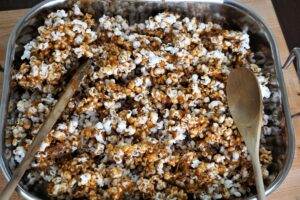 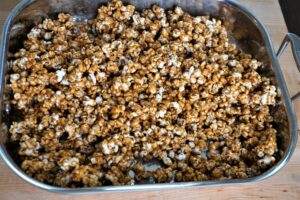 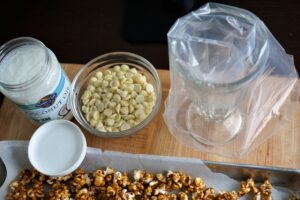 During my 20-year tour guide career, I’ve probably been to Las Vegas 100 times. A hugely popular stop on any over-the-road tour of the West, often I would be there with underage foreign exchange students, which limits options. After threatening them to not take any photos in the casinos and showing them the film 21 on the bus to discourage shenanigans of any kind, I would let them loose on the Las Vegas strip to explore what they could. (Mostly the rollercoasters and shops), I would then use my free time to hide. Not being a gambler, I would usually grab a Fatburger and watch the dancing waters of the Bellagio hotel until time to rejoin my group. One day, about 15 years ago, I wandered into this non-descript candy shop in The Stratosphere and discovered this popcorn. It was a caramel corn with a white chocolate drizzle. I bought a small amount, not knowing what it would taste like. I don’t remember much after that as I was transformed to popcorn heaven while sitting in one of the sports bars watching March Madness. (Spring break is huge for tours, or was). I had to recreate this manna from heaven and did the minute I got home. It’s so good, words don’t really do it justice, You must try, it’s so simple. You won’t regret it. 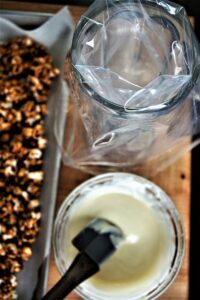 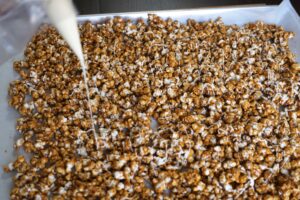 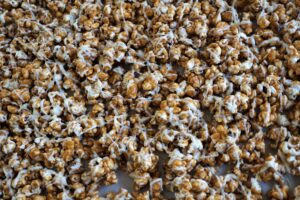 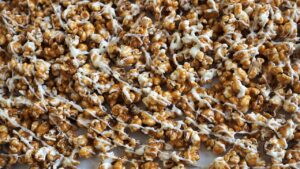 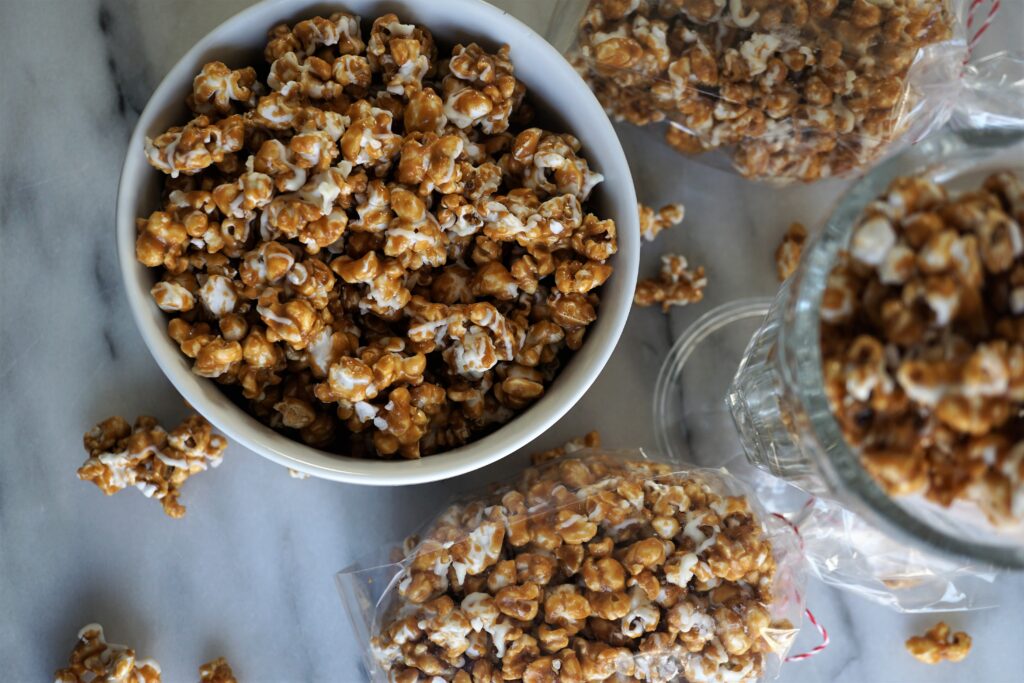 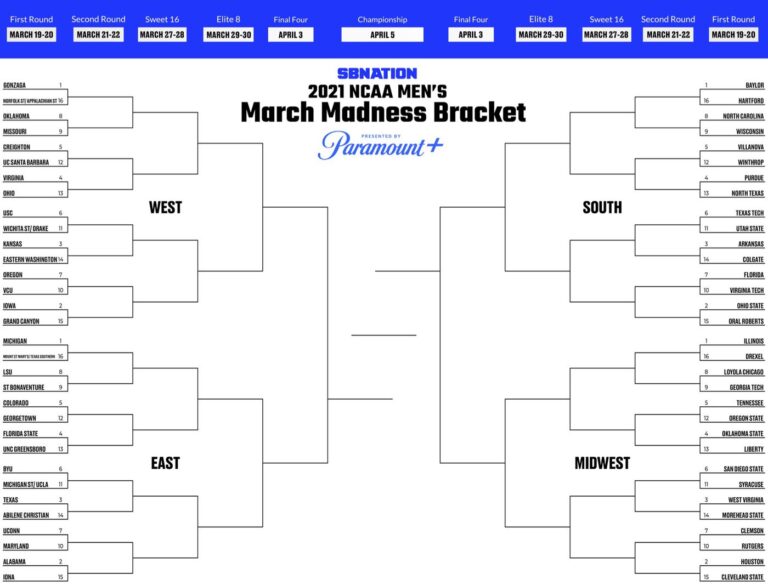 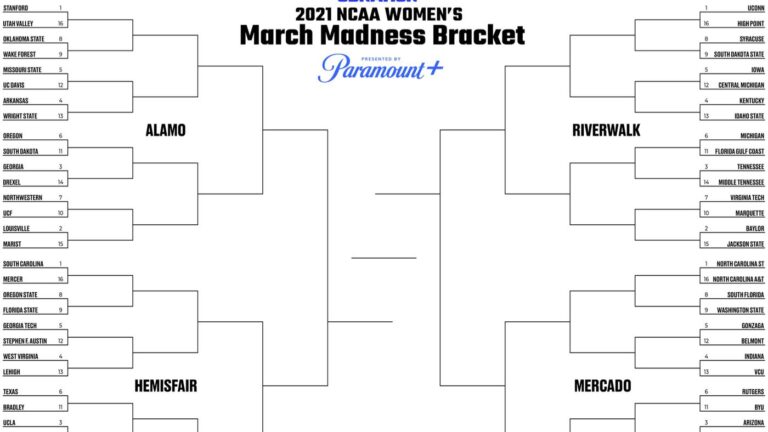 All’s I can say is, this year has sucked for college kids. Why else do you go away to school? To get away from the rents (parents, duh), to hook up with random people (where do you think ‘walk of shame’ came from?), and to miss class because you’re hungover and want to see how your school does in March Madness? These poor college students have been robbed of a year’s worth of hedonism, leaving them nowhere to put their narcissism except social media. My heart really does bleed for them. The NCAA tournaments return with full force thursday for the next 3 weeks. They’ve created bubbles for the athletes to protect them as much as possible. I will be eating bomb caramel corn and enjoying the spirit of competition and the agony of defeat.

How do we stop hate from trending?

Thanks Chris! Those look so good! I'm just afraid I'm going to fall victim to the Pinterest trap of "Yeah, that looks easy!" and then ending up with something that looks like it came out of a baby diaper (or adult diaper depending on the serving size).

You couldn't have said it better. These last 4 years (and Mar-O-Lardos leadership) have been rough and a shocking discovery for some of us (who didn't have to live through it) of how much racism (and hate) really exists. It's going to be a long road but, I believe, we're on the right track. Love your site/posts/blogs/humor...!

Thanks so much Mike. I bet you and the kids could make 'bomb cc' with ease. Maybe when the Jets win the Superbowl!

Of course I’m going with Illinois.

Appreciate your racism post. Here in Hawaii my pastor’s daughter was verbally abused in a Korean market recently. The person told her kind is responsible for the virus and should go back to where she came from. This Korean high school student was born and raised here in the islands.

Good choice Beverly, the fighting Illini are one of the favorites to win it all!