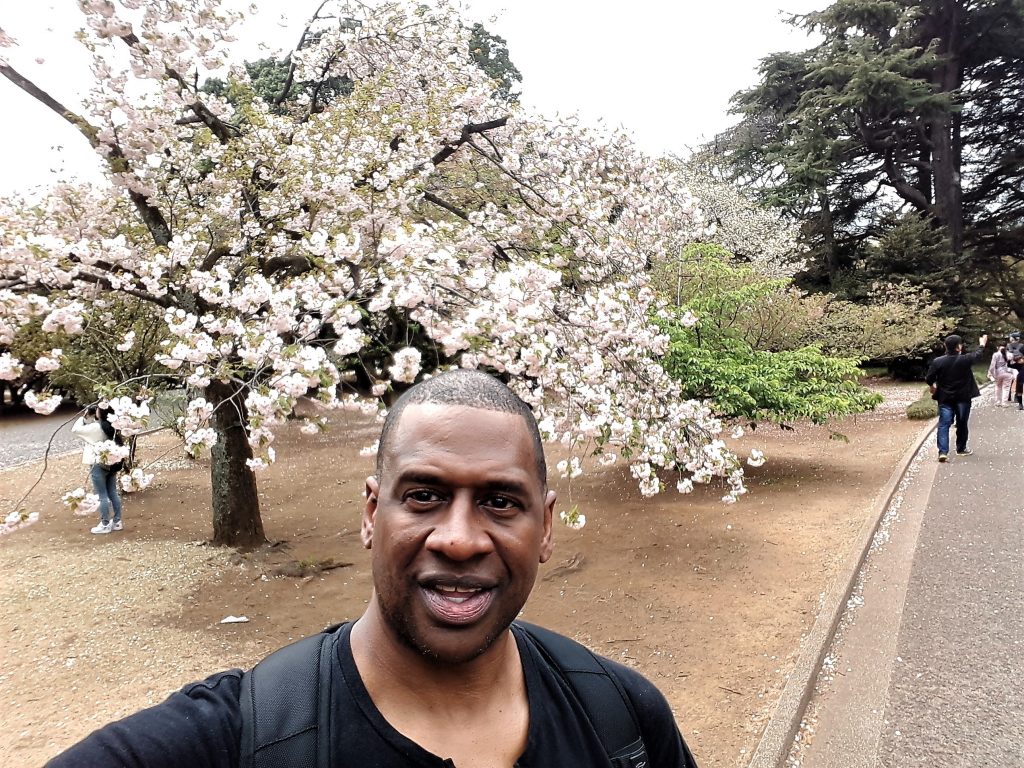 Sakura, Cherry blossoms, are symbolic of Spring, a time of renewal. As a tour guide and traveler, I’ve been privileged to see them many times. The Tidal Basin in Washington DC, DC Cherry Blossoms, are vividly on display in March. A worthy visit although usually crowded during the brief 2-week viewing window. Tokyo, Japan’s Yoyogi Park, Tokyo Cherry blossoms, filled my eyes with awe and wonder 4 years ago during my first, but not last, visit to the land of the rising sun. (pictured above from 2018) 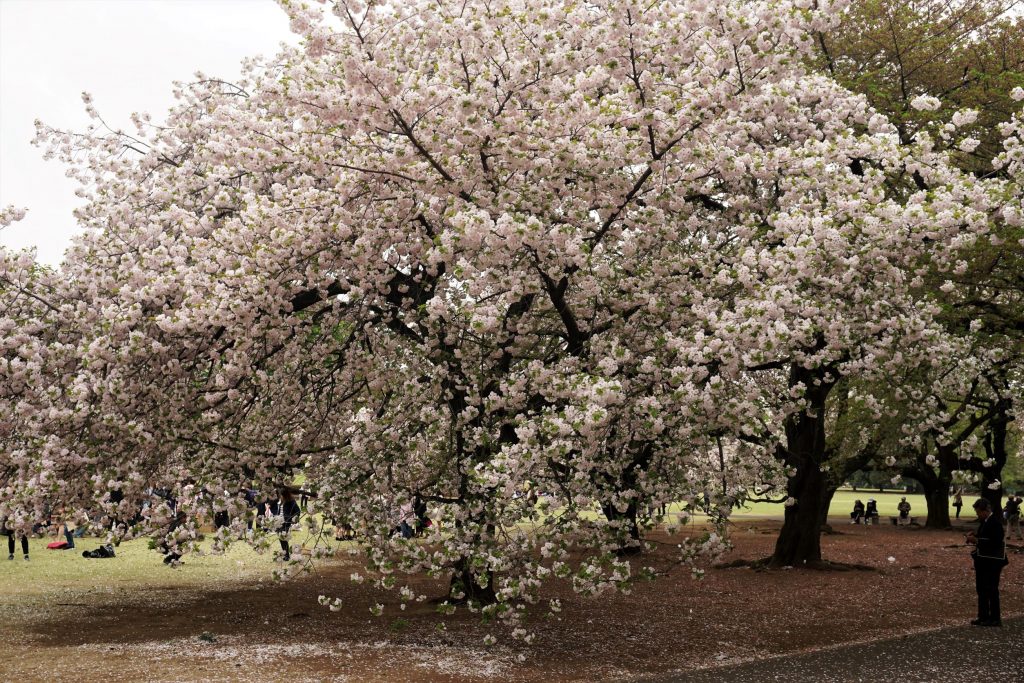 Let’s face it, the last 2 years have been rough. As a result, I have found myself looking for hopeful symbolism anywhere I can find it. In Japanese culture, sakura, or cherry blossoms, are the embodiment of beauty and mortality tracing back centuries. Tied to the Buddhist themes of life, death, renewal, mindfulness and living in the present, to see them in person is powerful, glorious and intoxicating. The short life span serving as a visual reminder that our lives, too, are fleeting. 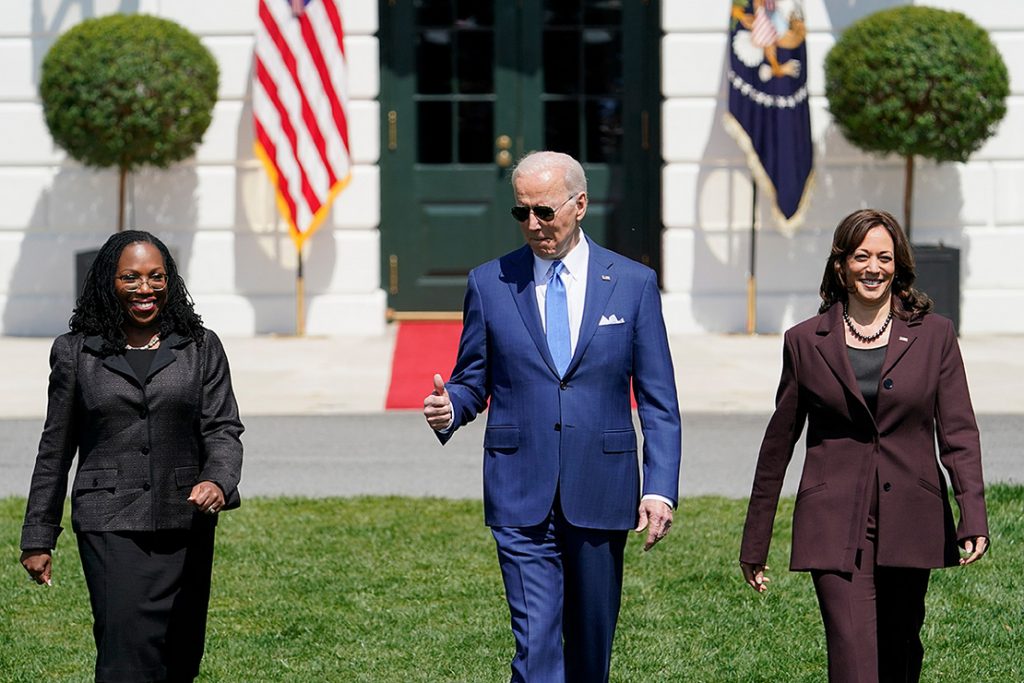 Joseph R Biden is the first President in the history of the United States to have both a female Vice- President and Supreme Court Justice be women of color. A campaign promise fulfilled. Until the end of time, that will be his legacy. The struggles we as a country and world are going through will pass with our lifespans. Generations to come will look back and, I believe, judge us harshly for being ungrateful for all that we have and are wasting. However, I believe in the attitudes of the youth that so much of what hangs us up is simply not important to them. Tolerance and preserving our resources take priority and many will stand on the very broad shoulders of the 3 legends pictured above. Young black girls finally being able to see someone who looks like them. Powerful. 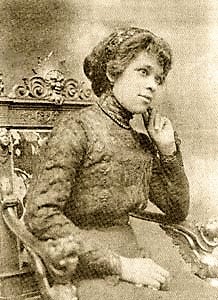 The broad shoulders of black women in history include Lucille Campbell Green Randolph (April 1883-April 1963). Another fascinating untold story, this Howard University student met and married Joseph Green and moved to New York City to work as a teacher. Her husband passed shortly after the move and she couldn’t support herself on a teachers salary. Refusing to be dependent on any man, she enrolled in the Lelia Beauty College. Founded by entrepreneur, Madame CJ Walker, Lucille learned both the beauty and business sides under Madame Walker’s mentorship. After graduating, she opened an elite salon in New York that was instantly successful. 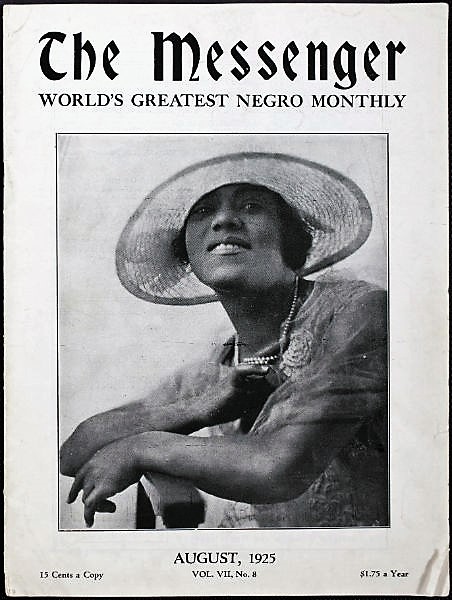 Green married A Phillip Randolph, a known champion for the Black working class. His paper, The Messenger (pictured above), was known as “one of the most brilliantly edited magazines in the history of American Negro journalism.” Green not only funded her husband’s endeavors but distributed it through her salon, getting her labeled “the second most dangerous Negro in America.” The Messenger spoke to the black community’s labor and civil rights interests, being seen as a threat to the whites who were fearful of black prosperity. Undeterred, she continued using her business skills to invest in the black community and activism until her death in 1963. History. We are forever indebted.

“You’re only one workout away from a good mood.” The exercise bike sits on the patio staring at me. I close the blinds. Choosing instead to fall down the YouTube rabbit hole which prompts mood swings from euphoria to despair in mere moments. I get up, head to the kitchen and stare in the refrigerator for the 12th time this morning. As if new, more enticing groceries will magically appear. Finally, with the voices in my head way too loud to ignore, I put the 30-minute spin class with Kat who rides through the sakura trees of Tokyo and China on my iPad. Exhausted, I still can’t make it to the Great Wall (22 minutes), but the shower and meal of my choice after, well, several meals, enhance my mood and day. Probably cholesterol as well. But, thus concludes how I got through this week’s blog. Thanks for reading it.

The video of the cherry blossoms inspired me get out of my robe and slippers and into some outdoor clothes, then go for a walk outside to enjoy the sunshine. I am not the only procrastinator!

Nothing beats the great outdoors Gayle. Especially where you live 😉

Wonderful! I love the story about Lucille. Thank you for your weekly wisdom. And the 32 seconds of cherry blossoms blowing in the wind.

I lived in the the desert so long that I truly don"t have a favorite. I'm.not a fan of extremes so winter and summer are out, Thus , I've narrowed it down to the times of color, Spring &,,Autumn. Both rich in colors. But Spring has the extra benefit of sound. Then again the delicate transitioning of falling leaves.... But when the cherry blossoms fall they go up ... I dont know.

Thanks Miche. Too many allergies in spring for me. Fall and the colors... Can't beat it.